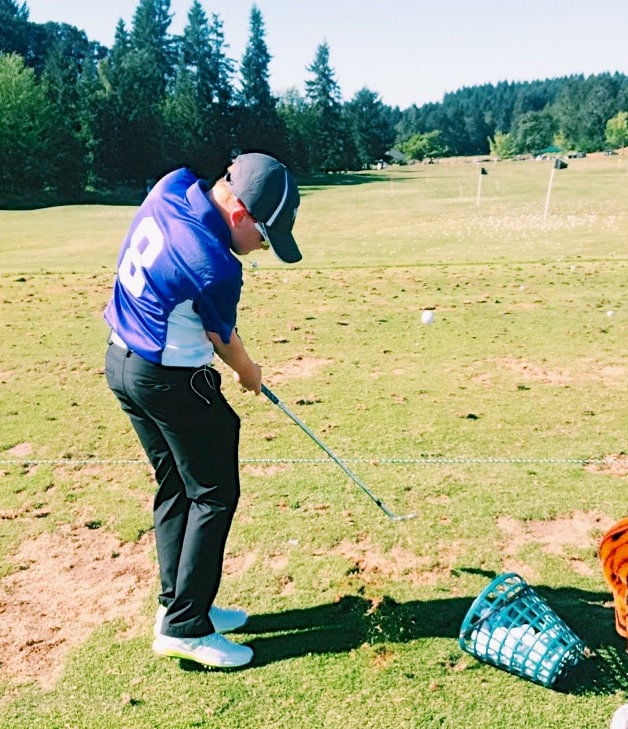 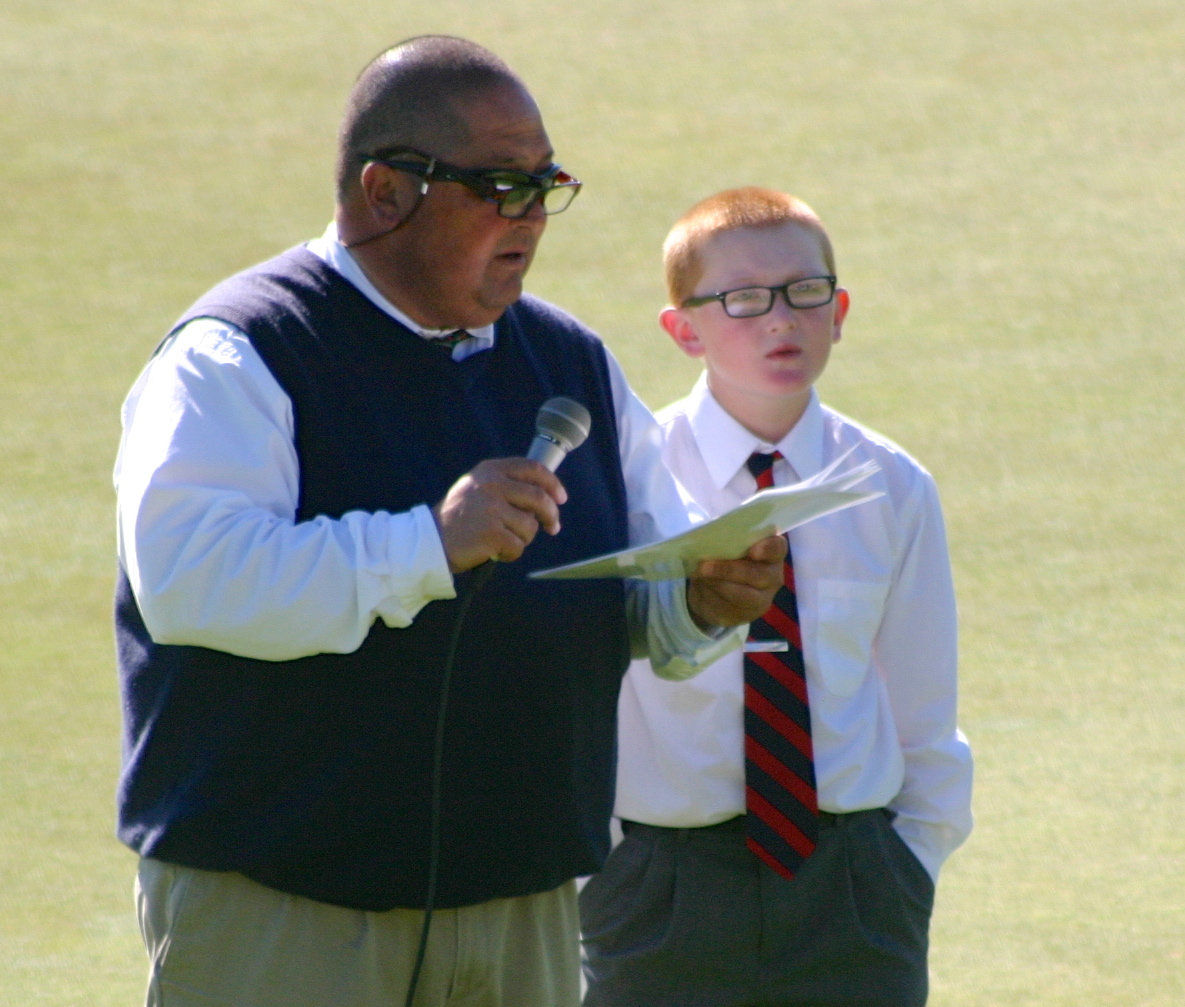 Eleven-year-old Carson Kawasoe of Seaside has been selected to a PGA Junior League Golf All-Star team.

The team will compete against others in Oregon with the opportunity to move on to other states, eventually playing for the national championship.

Kawasoe — son of Astoria golf pro John Kawasoe — has been playing on a junior team coached by Mark Keating of Pumpkin Ridge throughout the summer. The all-star team will continue to play into the fall.

The tournaments work in a scramble format where golfers are scored after three holes, and out of the three sets a winner is chosen. The age limit is 13, with Kawasoe competing against primarily older golfers.

More information on the Junior League can be found at www.pgajrleaguegolf.com.

From Osborne to the hot dog guy, these Husker characters captured the hearts of Nebraska fans