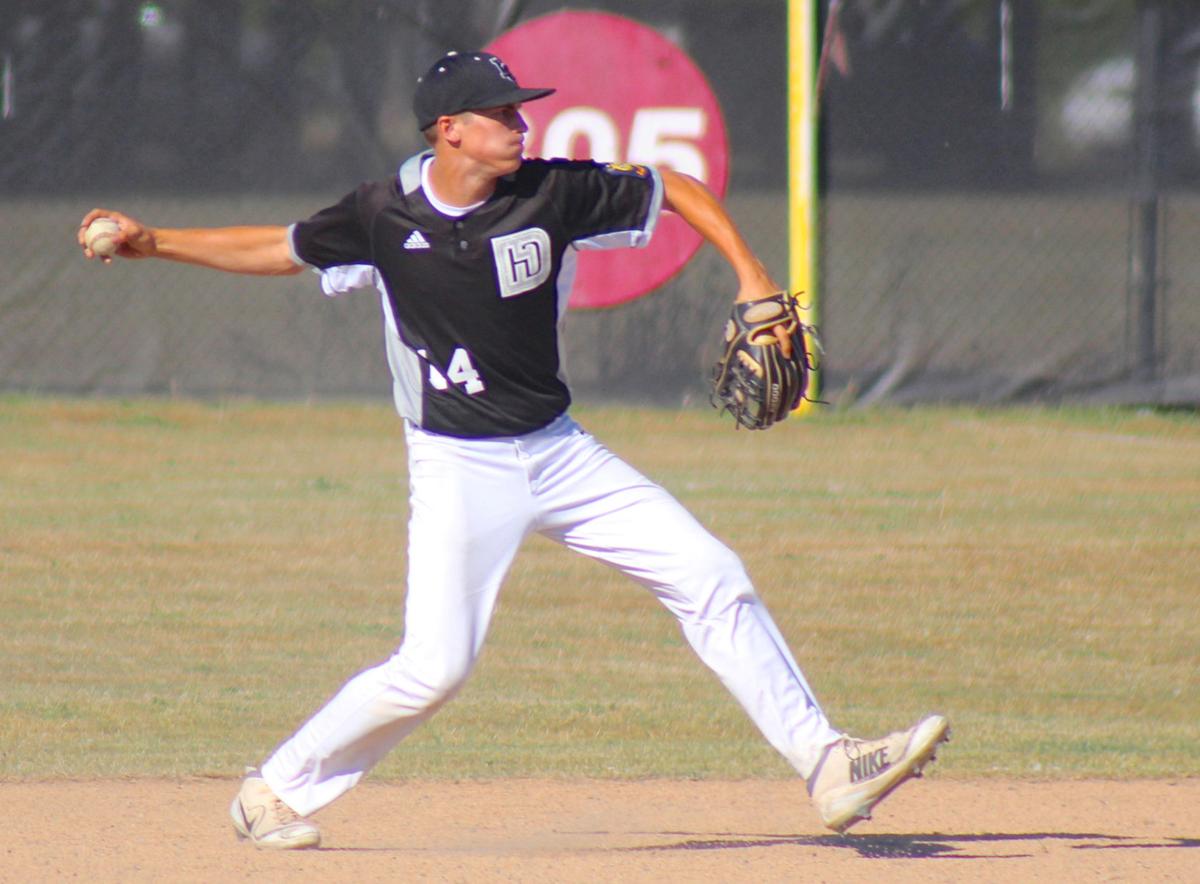 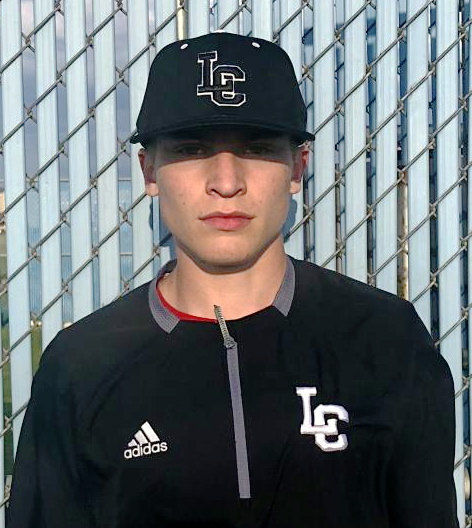 Clatsop County made a clean sweep of the Player of the Week awards for the Lower Columbia Baseball Club.

Entering his senior year at Seaside, Westerholm spent the summer playing for both Seaside’s junior state team and Hilander Dental.

The season came to an end recently for both teams, with Westerholm taking part in two state tournaments.

For the Hilander Dental team, Westerholm had two hits in the Washington state tournament opener against Spokane, and followed with three hits vs. Kennewick in the season finale.

Unfortunately, Hilander Dental lost both games, bringing an end to the season.

Westerholm finished with a .296 batting average (21-for-71), with 14 runs batted in. He pitched and played second base for the Lower Columbia team.

Alabama too strong for Tigers, but Drinkwitz era opens with a few positives