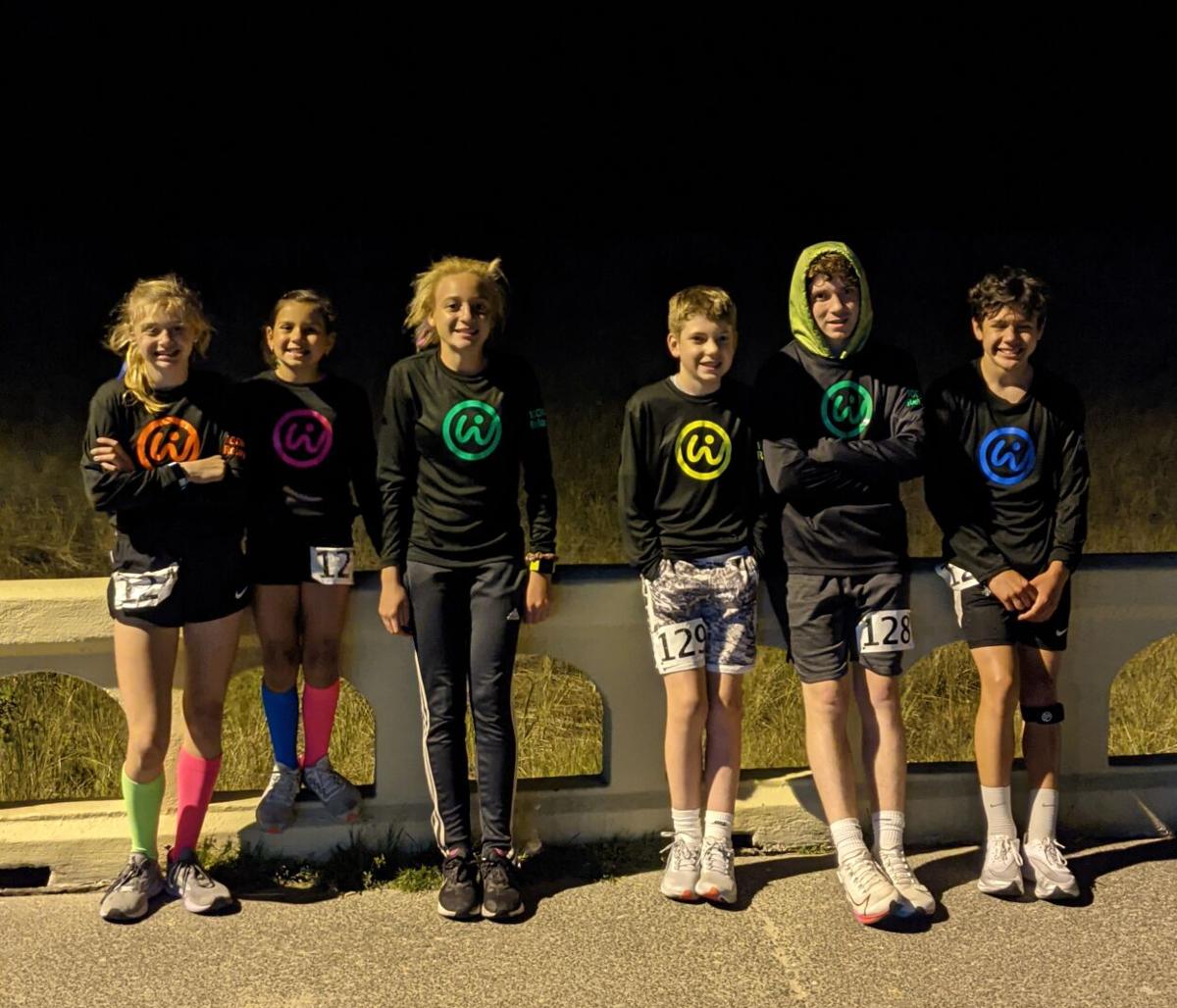 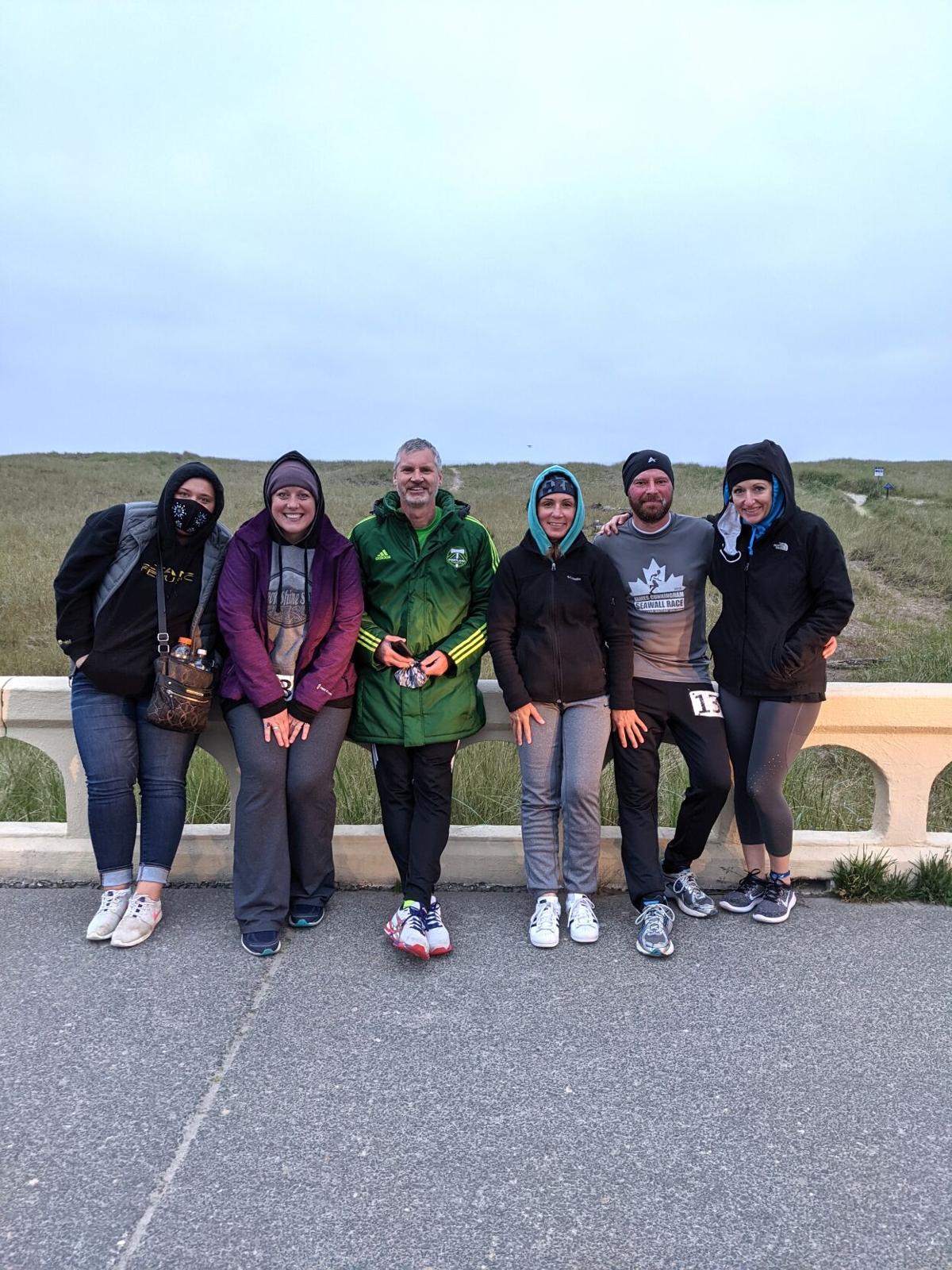 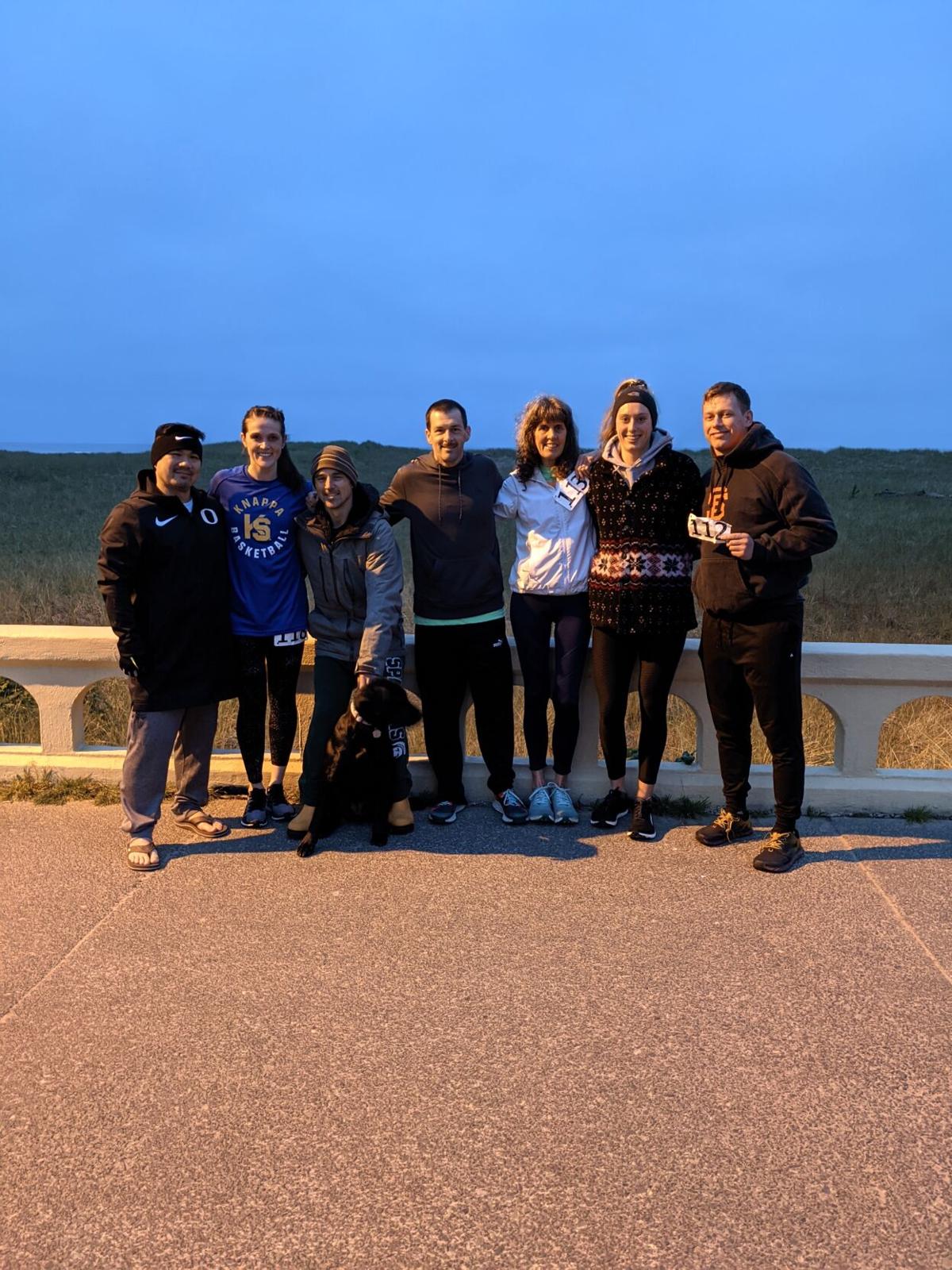 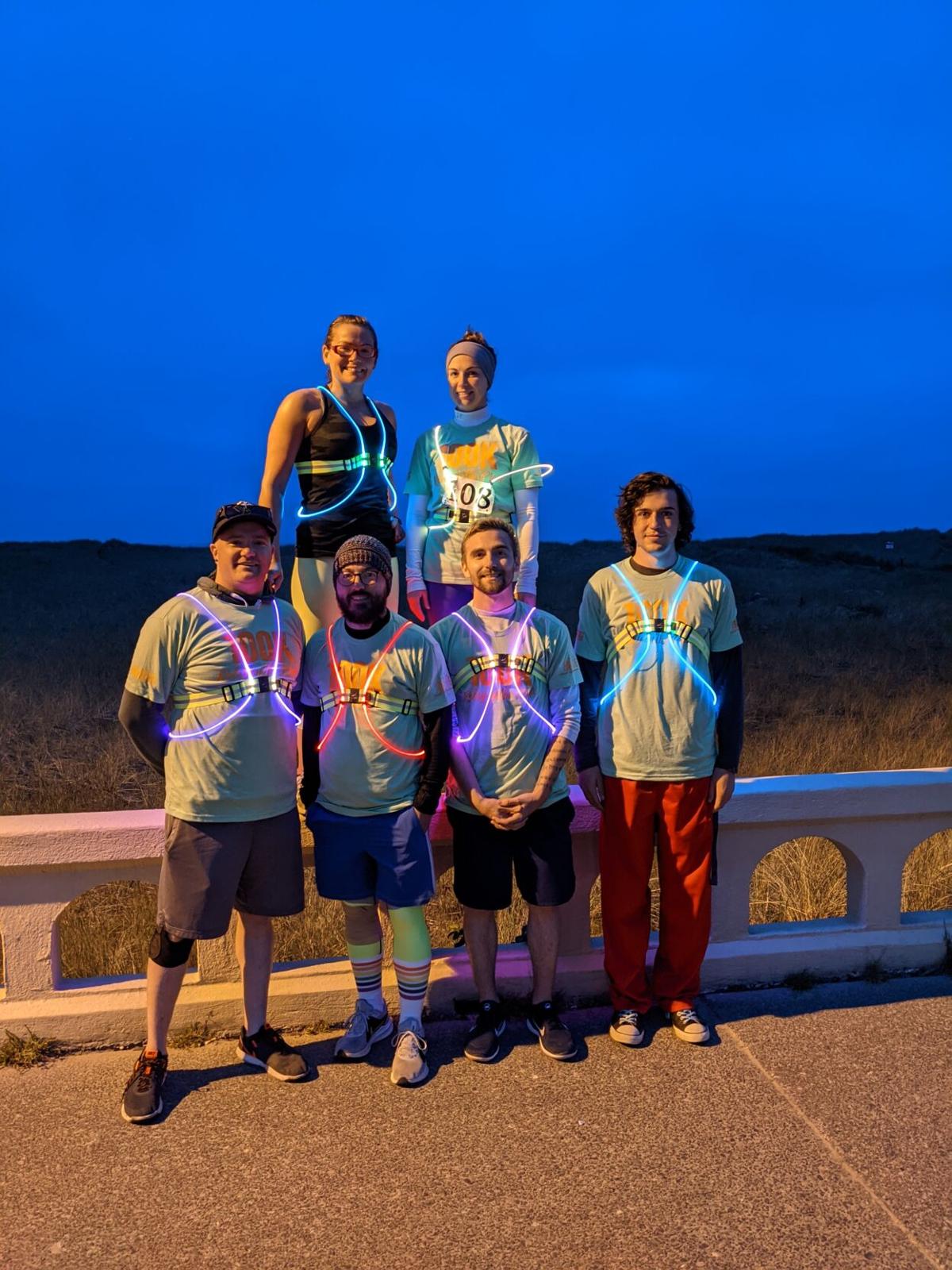 The six members of Team Whisper, middle schoolers from Vancouver Washington, proved fastest at the Sunset Empire Park and Recreation District’s 100K Relay on the Prom, finishing the relay in seven hours.

Teams of between two and seven people covered the equivalent of more than 62 miles, included 20 laps on the Prom, each lap 3.1 miles. The relay began at 8 p.m. and continued through the night.

The relay is part of the city’s Prom Centennial events, with an official centennial celebration on Aug. 7.