Rendering of the new batting facility at Broadway Field. 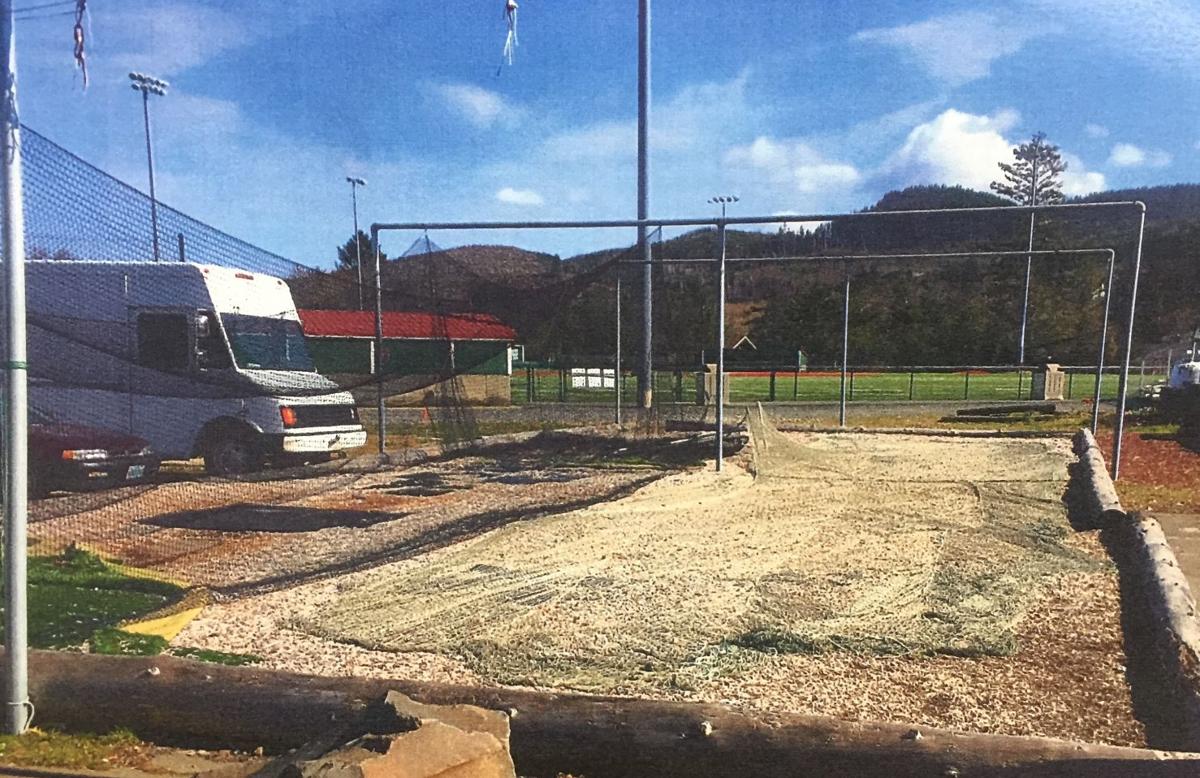 Work has begun at Broadway Field to hold a new batting facility. 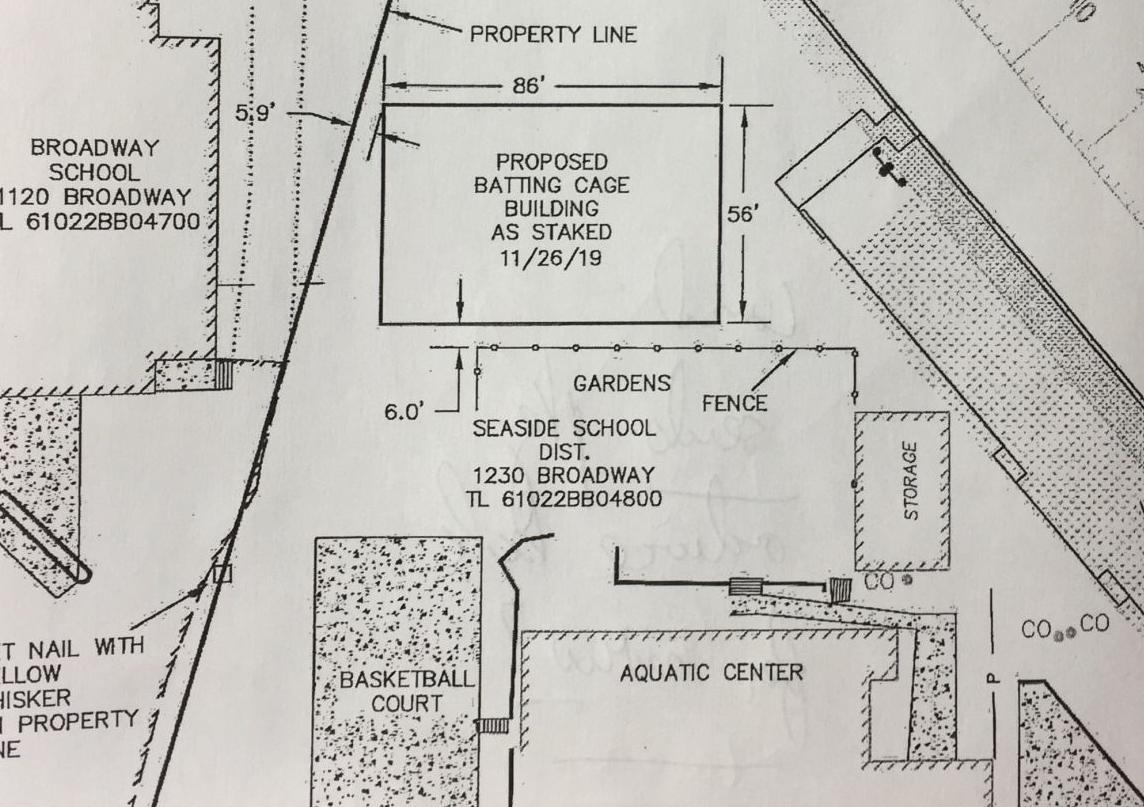 Plans for a new batting facility at Broadway Field.

Rendering of the new batting facility at Broadway Field.

Work has begun at Broadway Field to hold a new batting facility.

Plans for a new batting facility at Broadway Field.

Batting practice will soon be available year-round for Seaside athletes.

Skyler Archibald, executive director of the district, and Chris Corder of Seaside Kids Inc., came before City Council Monday, March 23, to propose an agreement between the three groups for a new batting practice facility in Broadway Park.

“An indoor cage facility would provide space for youth and high school athletes to hit year-round in a covered facility,” Archibald said.

The building will provide space for district storage and a concession stand and restrooms, to be used at baseball, softball, football and soccer events.

“It serves a number of different needs for the city, Seaside Kids and SEPRD,” Archibald said.

More than 300 Seaside Kids and 30 youth teams, from t-ball through high school, will have an opportunity to train in the facility.

“We’re really looking forward to getting this project rolling,” Corder said. “This intergovernmental agreement is a crucial piece.”

The city owns the land that the facility would sit on, City Manager Mark Winstanley said. The Sunset Park and Recreation District and Seaside Kids will bear liability.

The building will stand on a 56-foot-by-86-footprint, and consist of an engineered pole building with steel roofing and siding matching the green buildings in the park now. The interior will be a low-impact turf-type floor with plywood walls and four net systems, a players’ lounge and storage. Access to the facility will be from Broadway.

Bathrooms will be open from 8 a.m. to 5 p.m. and when rentals or activities are going on at Broadway Field.

While there will be opportunities for outside groups to rent the space, Seaside Kids, including the high school, would have priority for use.

Utilities will be paid by the rec district and Seaside Kids, at a cost expected about $2,500 per year.

Building plans are in place and ready to go before the city’s building official, Corder said.

City councilors unanimously approved the agreement, which is subject to review in three years and at least every five years following.

“We’re hoping to be ready sometime during the season,” Corder said. “But at this point in time, It’s probably a three- or four-month process once we get up and rolling. Undoubtedly our goal would be to be ready for the next school year.”

UNI's Moore will be ready