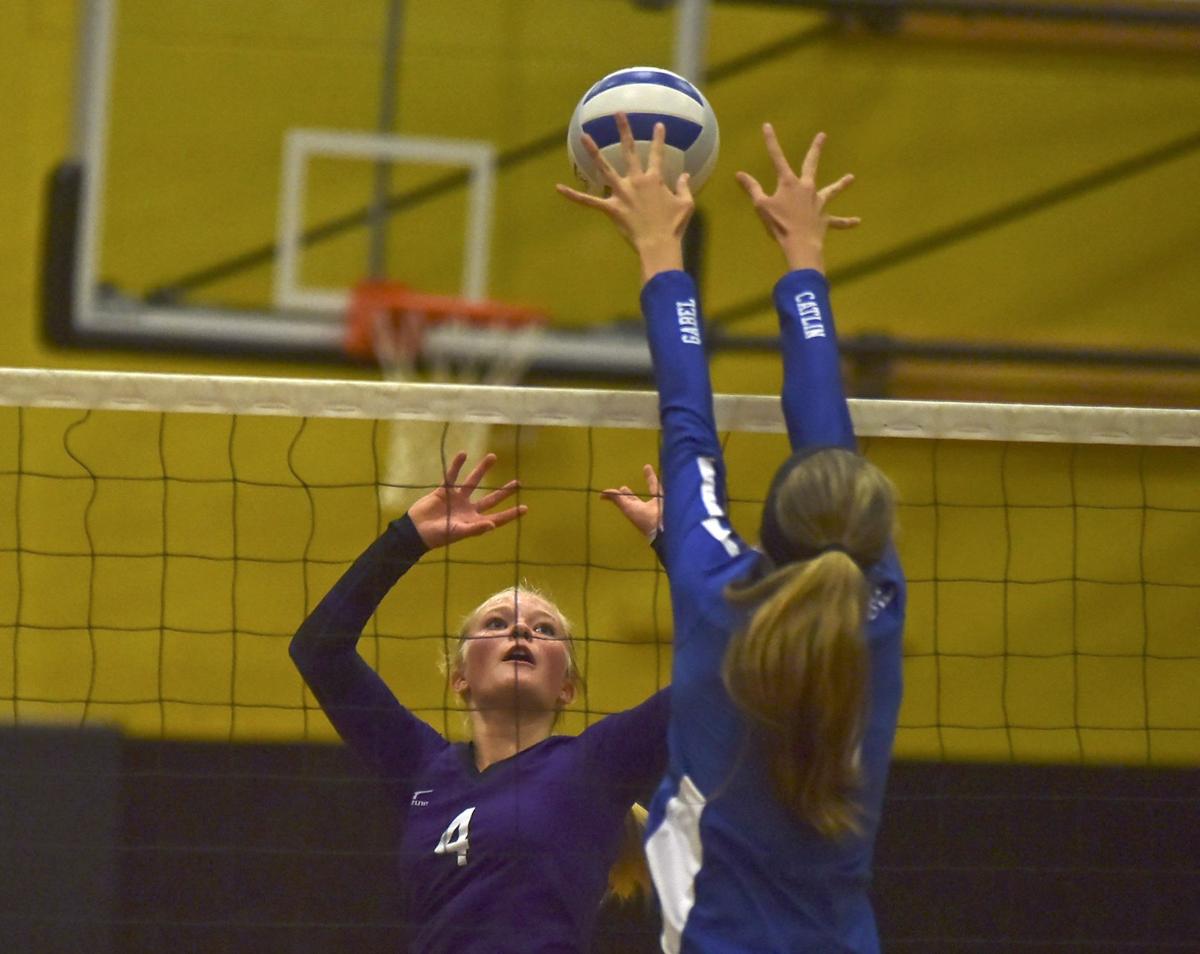 Kelsey Fausett takes on an opponent at the net for the Astoria Fishermen. 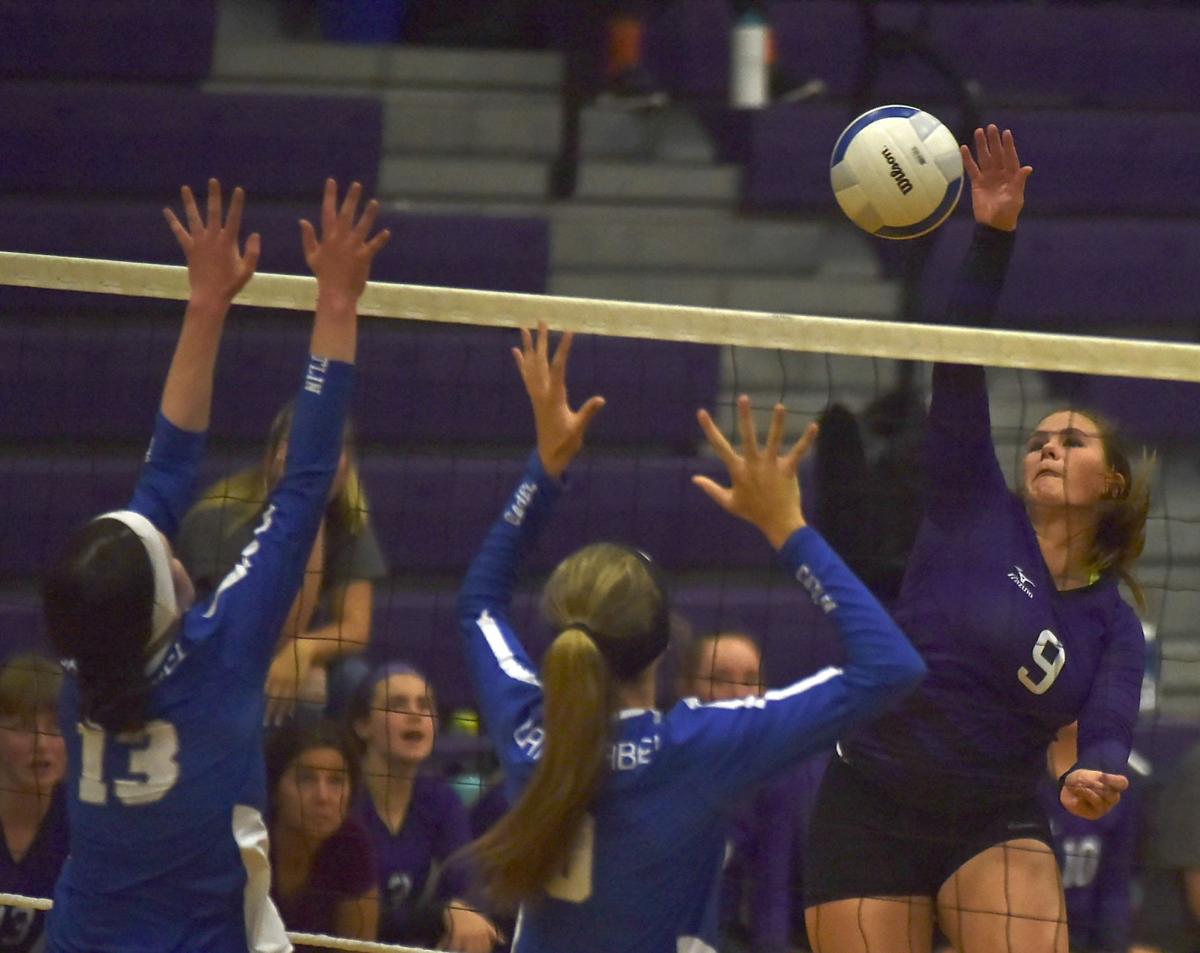 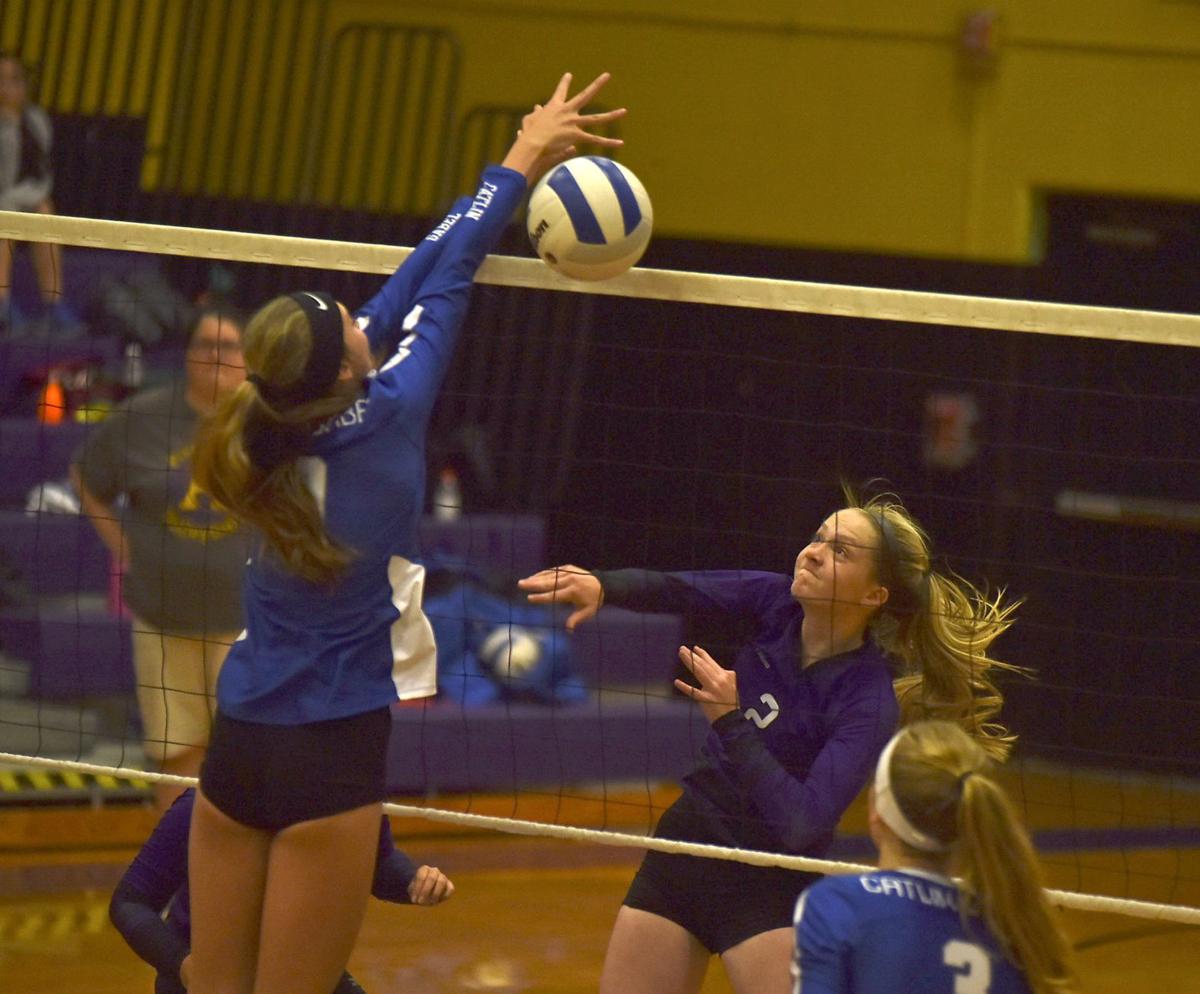 Kelsey Fausett takes on an opponent at the net for the Astoria Fishermen.

The Astoria volleyball team made a successful season debut Wednesday night at the Brick House, as the Lady Fishermen scored a four-game win over Catlin Gabel.

“I thought we played well for our first match,” said Astoria coach Jessie Todd. “We played in the jamboree (at Banks) last week, but the first official match is always a little different.

“There’s usually some nerves, and this was at home, so that creates a little more excitement,” she said. “But I thought our girls handled everything well, and channeled that nervousness. The vibe on the floor was really positive.”

Junior Kajsa Jackson and sophomore Halle Helmersen had seven kills apiece to lead the offensive attack, while Jackson had eight blocks at the net, and Helmersen served up four aces.

“Kajsa has really taken ownership at the net,” Todd said. “That’s her domain. She has started to look comfortable there, and is moving really well, anticipating the setters.”

With restrictions on road trips, Packers look to beat hotel boredom — and it starts with … cornhole?