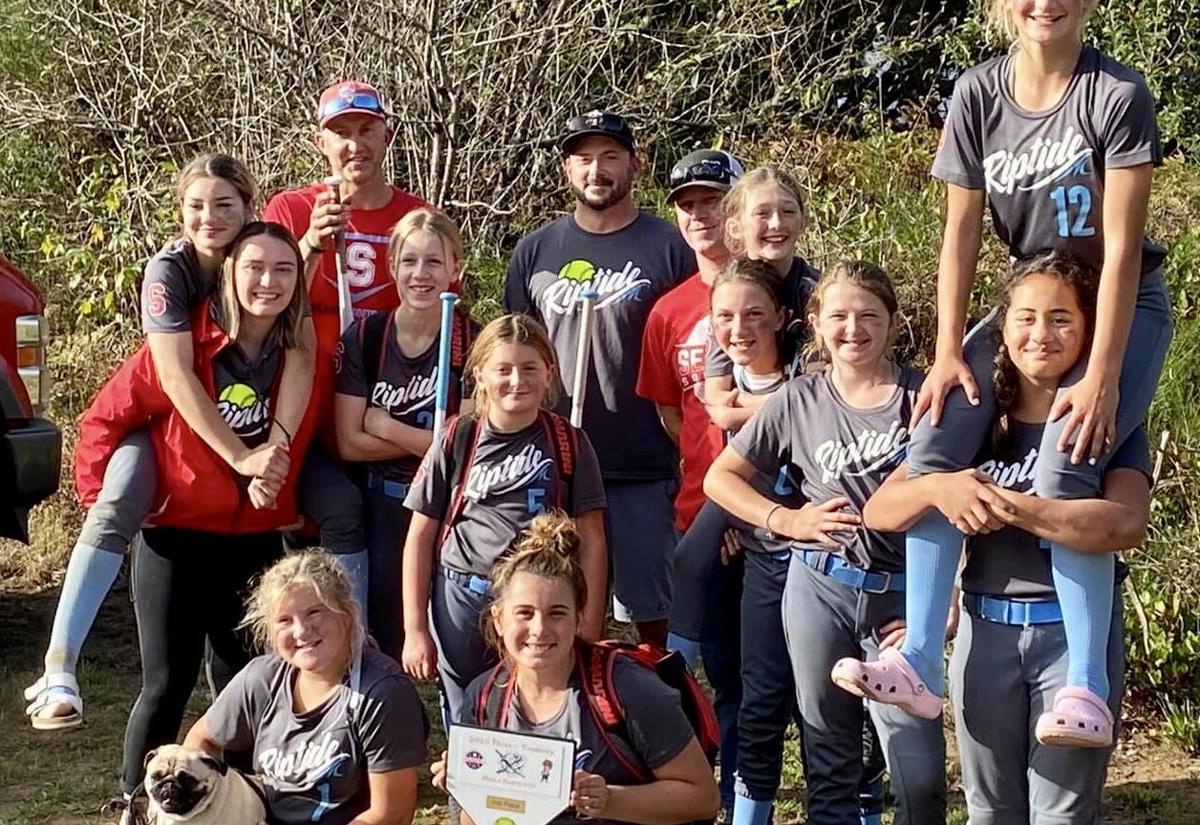 The Seaside Riptide’s 12U team finished the fall season with an 8-5-1 record. 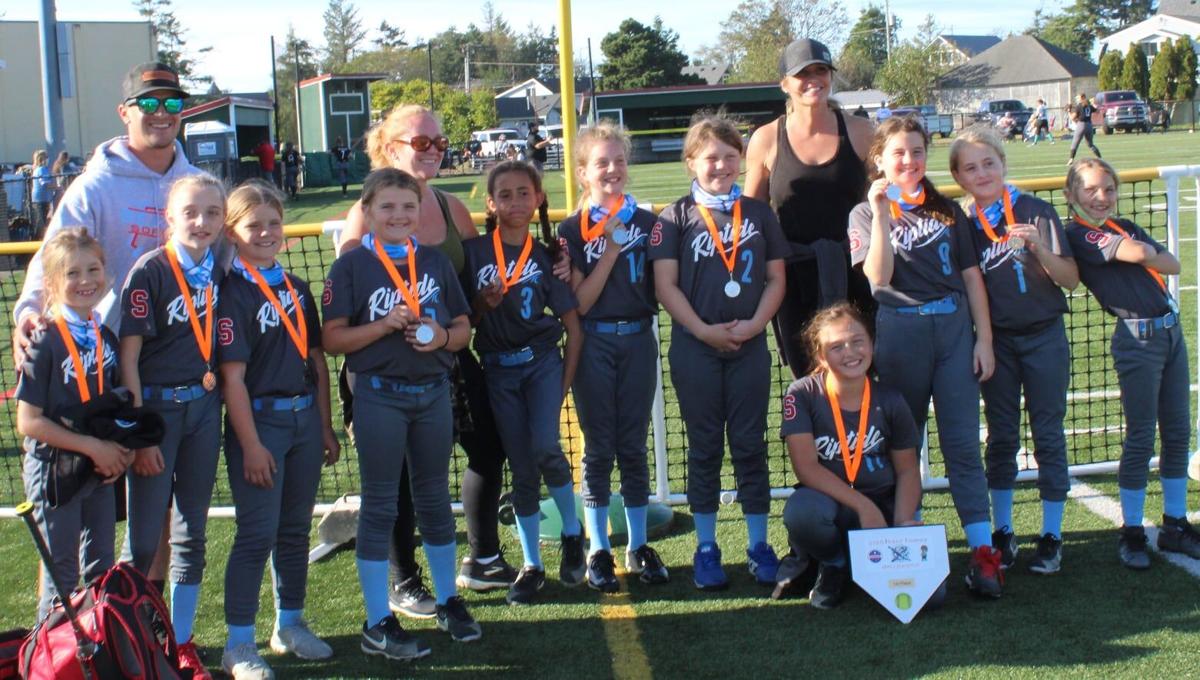 The Seaside Riptide’s 12U team finished the fall season with an 8-5-1 record.

Seaside was the host team for the two-day tournament, held Oct. 3 and Oct. 4 at Wahanna Field.

The Tigard Blast managed to beat the Riptide twice, but in between, the Riptide scored wins over the Canby Rebels and the Astoria Fish.

The weekend’s opening game went five innings, with the Blast rallying with four runs in the bottom of the fifth for a 10-9 win.

Seaside held a 5-0 lead after a half inning, with the Riptide scoring four runs before the first out was recorded.

Trailing 6-1, Tigard scored five in the bottom of the fourth to tie the game.

The Riptide answered with three in the top of the fifth, but Tigard’s four runs in the bottom of the inning gave the Blast the victory.

Seaside had 10 hits, including a 3-for-3 game for Allie Corder, who had a double, three runs scored and three RBIs.

The Riptide had another big first inning in Game 2, jumping out to a 4-0 lead against the Canby Rebels.

Seaside pulled away with three runs in the third and three more in the fourth, and finished with 12 hits.

Allie Corder, Carly Corder and Kenzie Starr each had a double for the Riptide, who played errorless ball in the field.

On the bases, Seaside had 10 steals.

Seaside met the Astoria Fish 12U team in the second day’s first game, the sixth meeting of the fall between the two teams.

The Riptide had another big start, jumping out to an 8-1 lead after two innings.

Allie Corder had another three hits and also drove in three runs for Seaside, while Carly Corder limited Astoria to just four hits and a walk with nine strikeouts.

The final game of the tournament went seven innings, with Tigard scoring an 8-6 win.

Tied 5-5 in the top of the fifth, the Blast belted a three-run homer to give Tigard the lead for good.

Seaside’s 12U team is coached by Chris Corder and assistant Forest Betts.

Arizona has five new coaches, some of whom are part of the 'gray-haired mafia.' Get to know them.