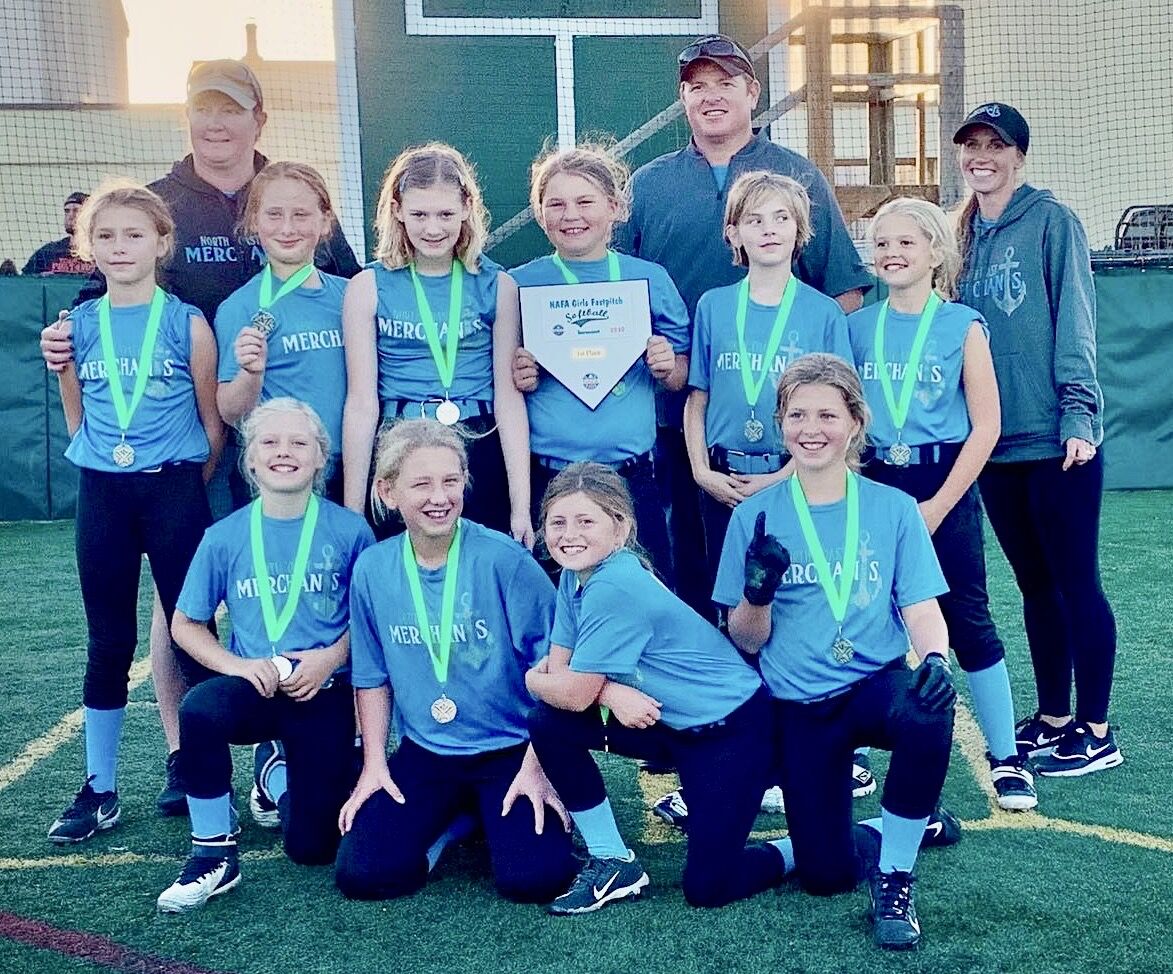 The North Coast 10U Merchants, following their tournament win in Seaside. 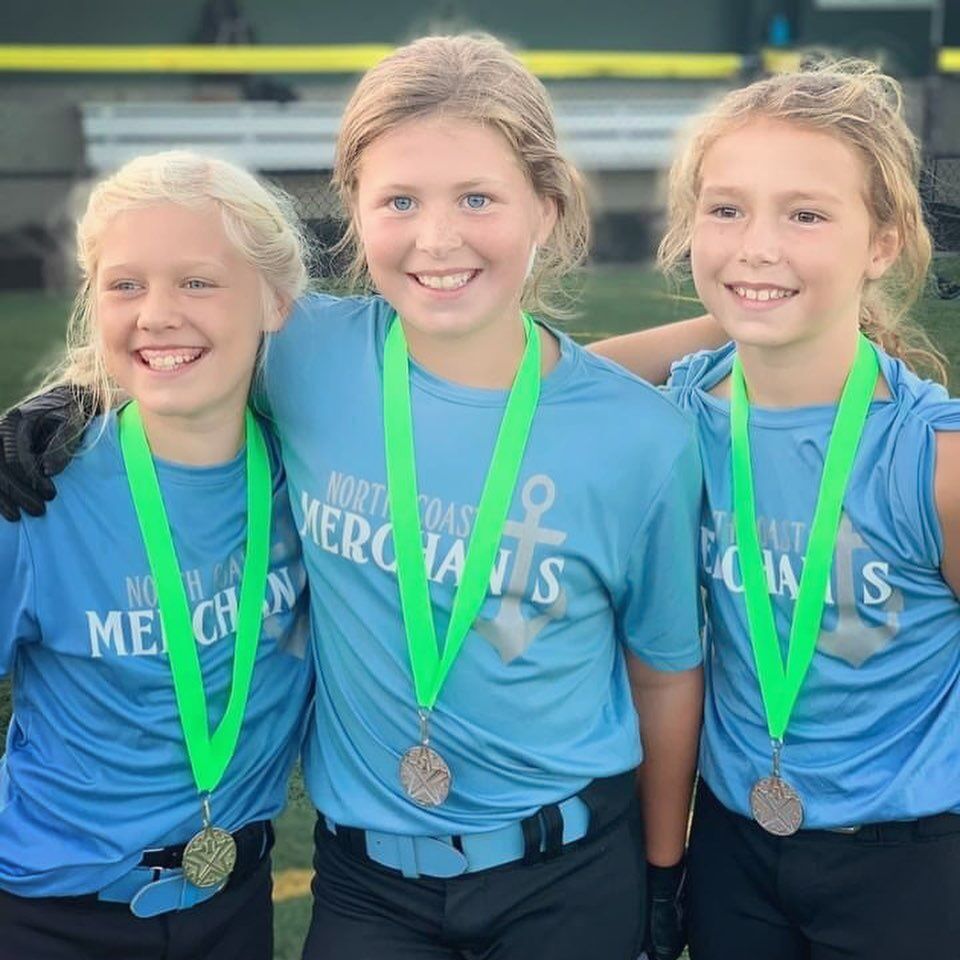 The North Coast 10U Merchants, following their tournament win in Seaside.

The North Coast Merchants’ 10U softball team closed out their fall season in winning style last week, winning the “It’s All Relative” tournament, held Sept. 26 and Sept. 27 in Seaside.

The Merchants went 4-0 in their final appearance of the season, a North American Fastpitch Association tournament hosted by the Seaside Riptide.

North Coast outscored the opposition 47-8, had 24 hits in four games and finished with an 18-0 victory over Seaside in the tournament’s championship game.

Defensively, the Merchants had just two errors, both on Day 1.

They opened the first day with an 11-0 win over West Linn, as North Coast pitcher October Graves tossed a no-hitter, allowing no hits or walks, with nine strikeouts.

North Coast had just two hits of its own, but took advantage of multiple walks and stolen bases.

In their closest game of the weekend, Merchant pitcher Kiki Olson gave up just three hits with seven strikeouts, and North Coast held on for an 8-5 win over the Rampage.

Olson also had two of the Merchants’ five hits, with a double and a triple. Teammate Jessie Smith added a double.

In their final at-bat, the Rampage had the bases loaded with two outs and the winning run at the plate, but the Merchants’ Scarlet Anderson fielded a ground ball at third base and made a quick tag to end the game.

On the second day, Graves allowed four hits and a walk with nine strikeouts, in a 10-3 win over West Linn.

In the championship game, the Merchants scored a routine 18-0 win over Seaside, as Olson tossed a no-hitter with nine strikeouts and four walks.

Avrey Ford and Adelaide Maher had two singles apiece, and Ford also caught a line drive and tossed the ball to Maher at second for a double play, on the only ball put in play by Seaside.

Whitsett caught all four games and allowed no runs scored on passed balls.

“Our girls put the ball in play and made the other teams work. They were focused and on fire from start to finish.”