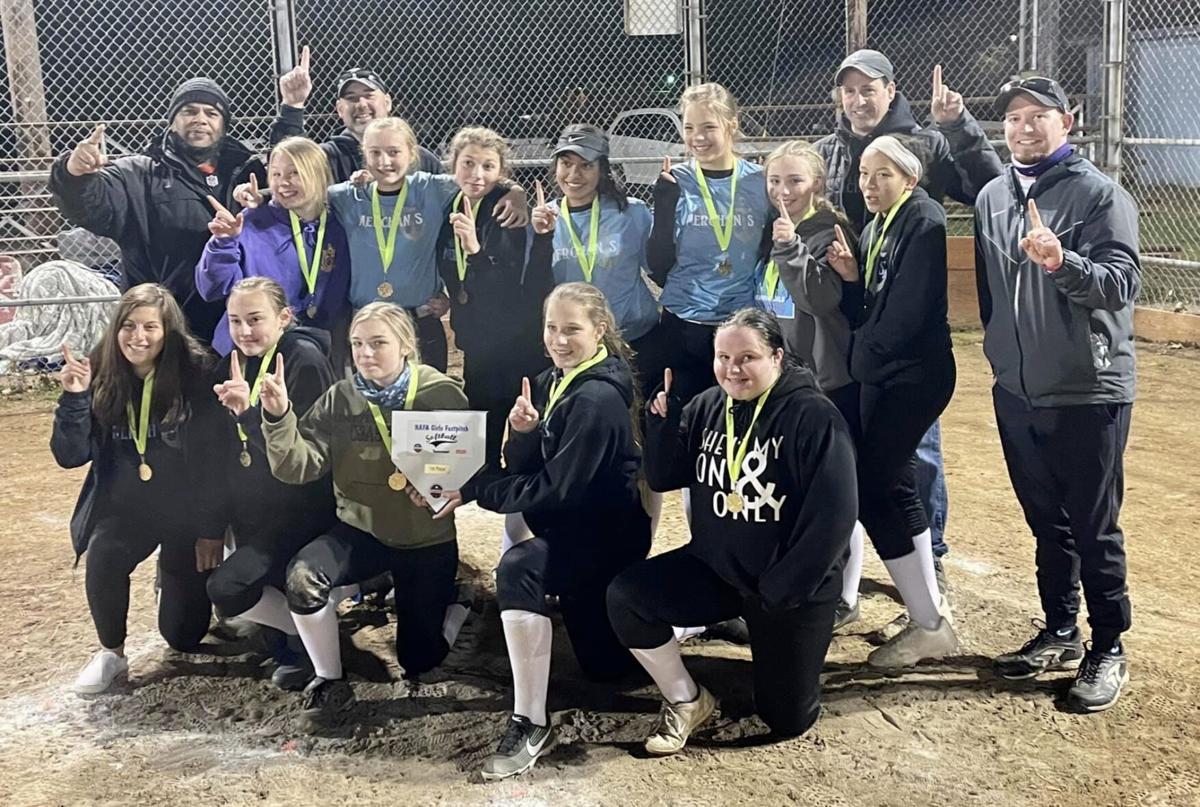 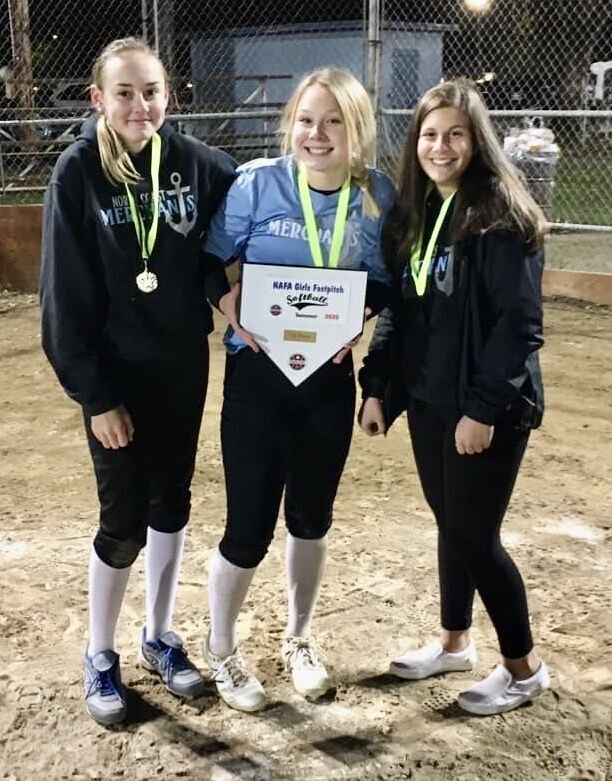 After winning a national title in September, the Merchants scored four victories in four games at Campbell Park in St. Helens.

North Coast opened the weekend with an 8-1 win over Bridgetown.

The Merchants scored in their first four at-bats, and finished with nine hits, which included a double for Maddie Wilkin and a home run by Taeja Tuimato, who was 2-for-3 and scored twice.

Bridgetown committed six errors, while Wilkin gave up five hits with three strikeouts and no walks.

In Game 2, the Northwest Thunder committed seven errors, and Taylor Pass tossed a five-hitter to lead the Merchants to an 11-4 win.

North Coast had five hits of its own, led by London O’Brien (2-for-3, two doubles and two RBIs) and Tuimato (2-for-3, three runs scored).

The Merchants played the same two teams on the second day, opening with a 10-6 victory over Bridgetown, as North Coast banged out 11 hits, and the Bolts committed eight errors.

Tuimato, Jasmine Horton and Jazmyn Short had two hits apiece, while O’Brien had a double, and Tuimato and Wilkin each had a triple. Horton and Short drove in three runs each.

North Coast pounded out another 13 hits in an 8-1, five-inning win over the Thunder.

Wilkin pitched a one-hitter with 10 strikeouts and no walks, and also led the offense with three hits.

“Always a good way to finish the season,” said Merchant coach Ian O’Brien. “This group of girls was 25-7 on the year. We won the NAFA Oregon national tournament, as well as their last three tournaments. Lots of growth over the year and thankful to have had the opportunity, despite COVID.”

He added, “Great group of parents, kids and coaches.”

Frost on the radio: Red-White Spring Game planned for May 1; Huskers looking for 'right guy' to coach special teams