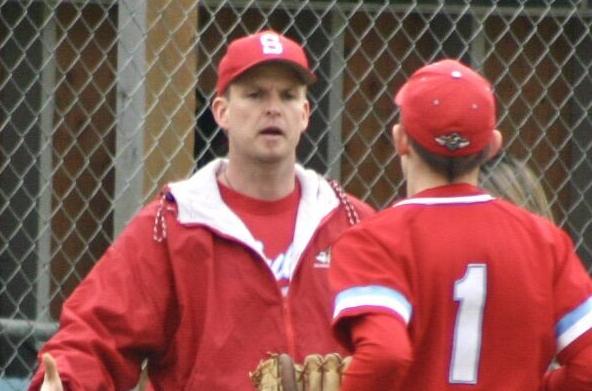 Seaside’s Joel Dierickx, in his days as Seaside baseball coach. 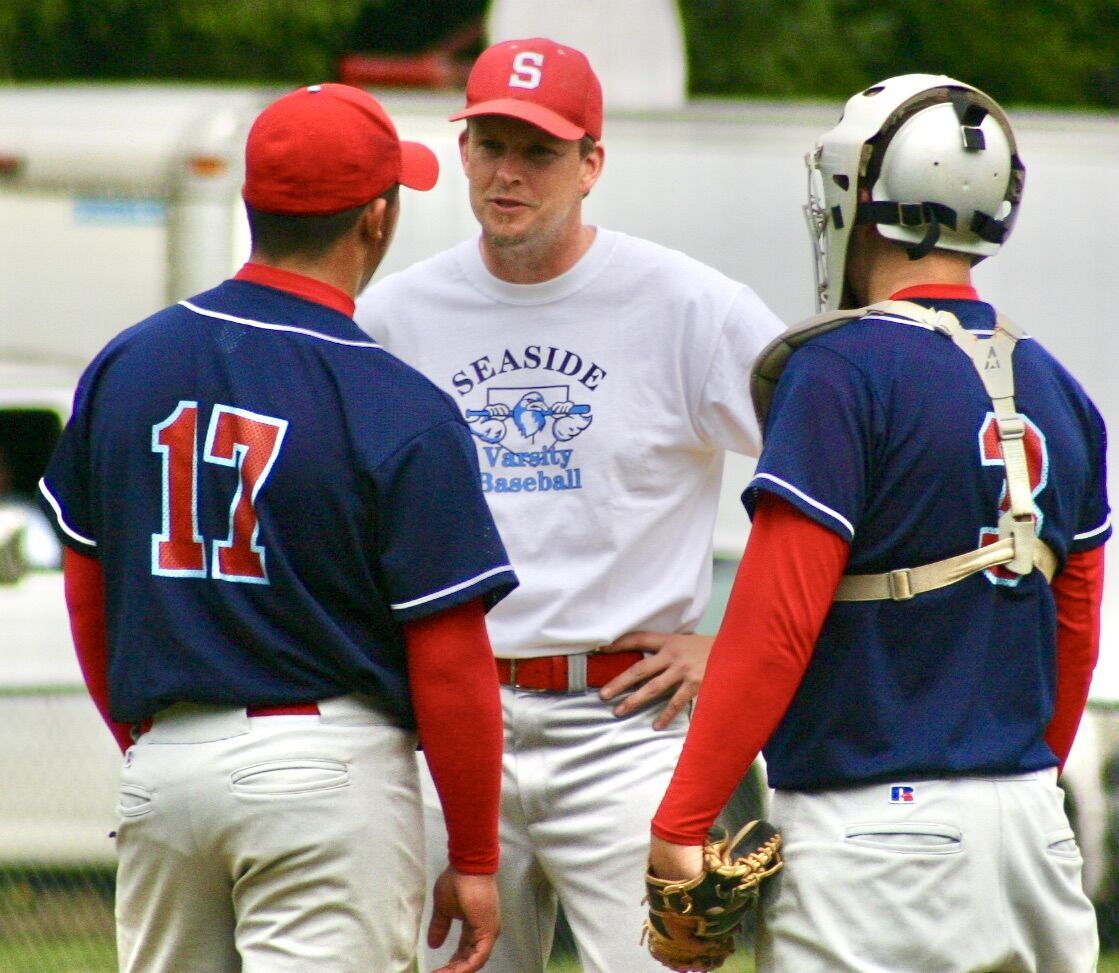 Seaside’s Joel Dierickx will be trading baseball for softball this spring.

Seaside’s Joel Dierickx, in his days as Seaside baseball coach.

Seaside’s Joel Dierickx will be trading baseball for softball this spring.

Dierickx takes over for Jessica Garrigues, who will step away from her head coaching duties for one year while on parental leave. The news was announced at a recent school district board meeting last month.

Garrigues plans to return in 2022. She will continue to serve as a volunteer coach.

A longtime baseball coach with the Gulls, Dierickx becomes the seventh head coach for Seaside softball since 2015.

Dierickx was an assistant to Garrigues last year, after spending 21 years as the Seaside baseball coach, stepping down after the 2018 season.

“I will be stepping back into the head coach role next season (2022), and we have a plan in place for this season,” Garrigues said. “We have lots to accomplish this season and in the future, and we have plans in place to make that happen … not simply promises and hopes. Stay on the lookout for our continued growth.”

Seaside recently opened its Broadway Field batting cage facility, for use by both baseball and softball.