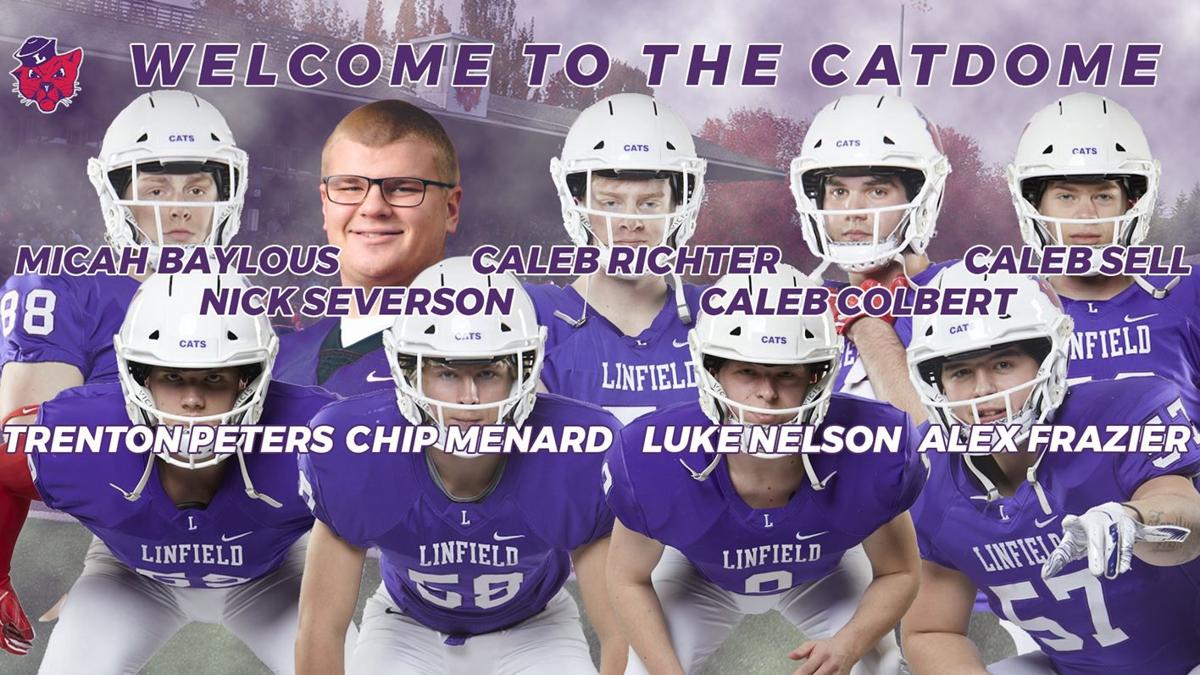 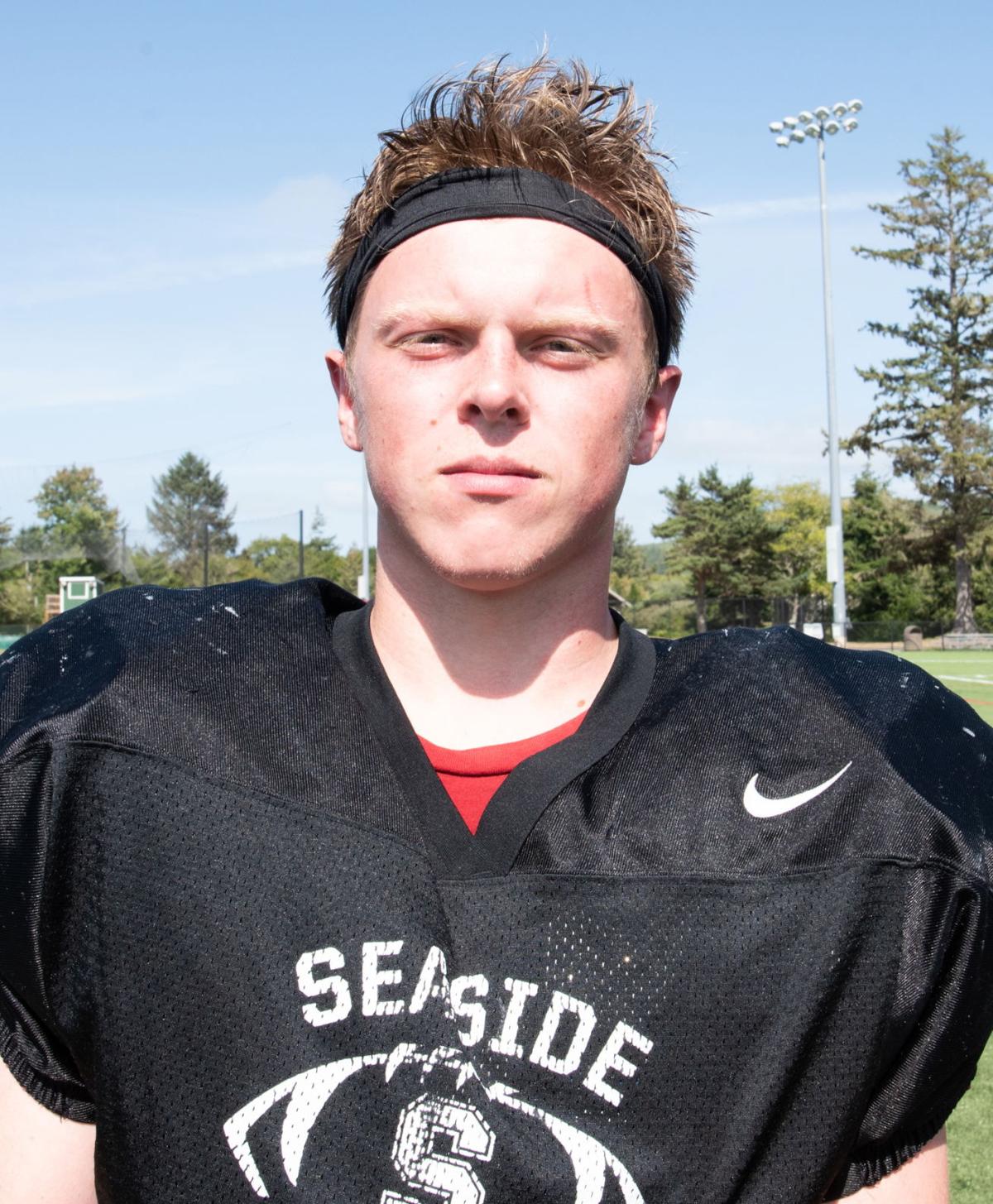 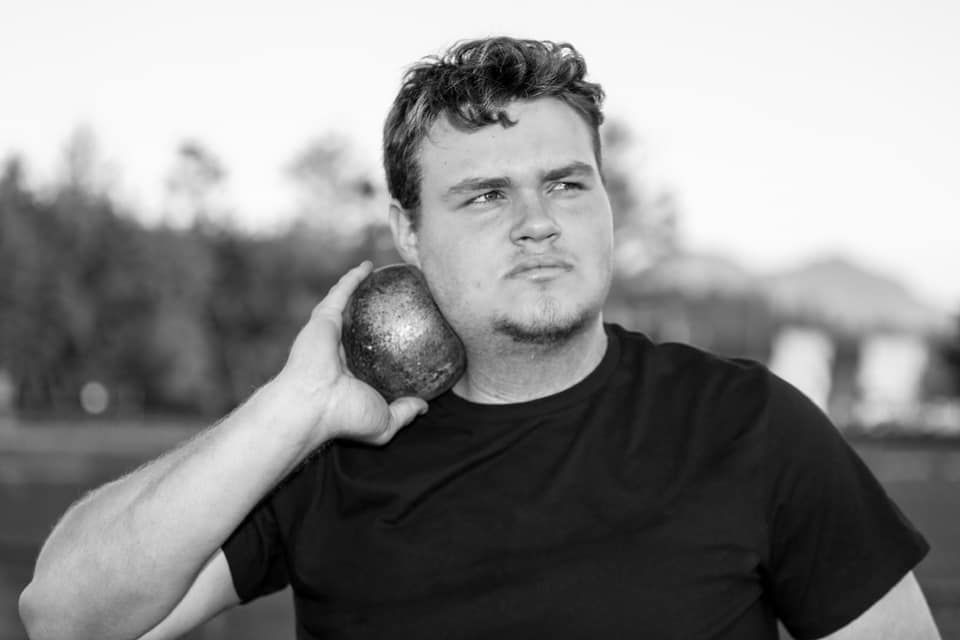 Derrick Bennett will be throwing the shot put for Southern Oregon University next spring.

Derrick Bennett will be throwing the shot put for Southern Oregon University next spring.

Seaside senior athlete Luke Nelson is moving on to the next level, after recently signing a letter of intent to play football this fall at Linfield College.

A standout wrestler for the Gulls, the 6-foot-2, 220-pound Nelson will play on the defensive line for the Wildcats, with a chance to play on the offensive line as well, said Linfield coach Joseph Smith.

“Luke was dominant on both sides of the ball for Seaside, and he has a chance to play on either side of the ball for Linfield,” said Smith, who gained commitments from nine new defensive lineman, including five from Washington state, three from Oregon and one from California.

“Combining this group with our returners will make for a very dangerous and complete defensive line. Of all the recruited position groups, the front seven on defense stands out to me the most, and is the group I can’t wait to see in action.”

Nelson said, “I chose Linfield because I was drawn by the sport management major, winning culture, coaches and team atmosphere.”

Nelson was a first team all-Cowapa League defensive end in 2019, and finished his prep career as an 11-time letter winner in track, wrestling and football.

Nelson’s football and track teammate with the Gulls, Derrick Bennett, will continue his track career as a thrower at Southern Oregon University.