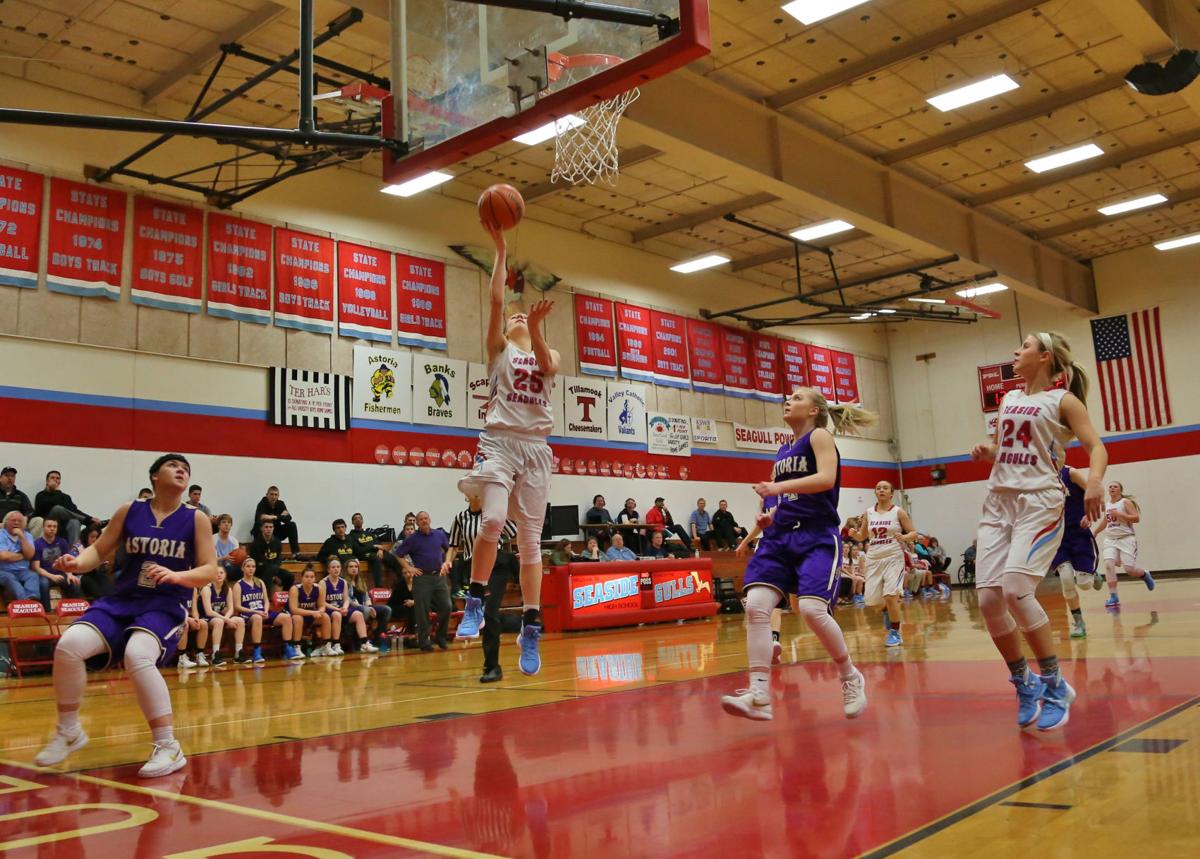 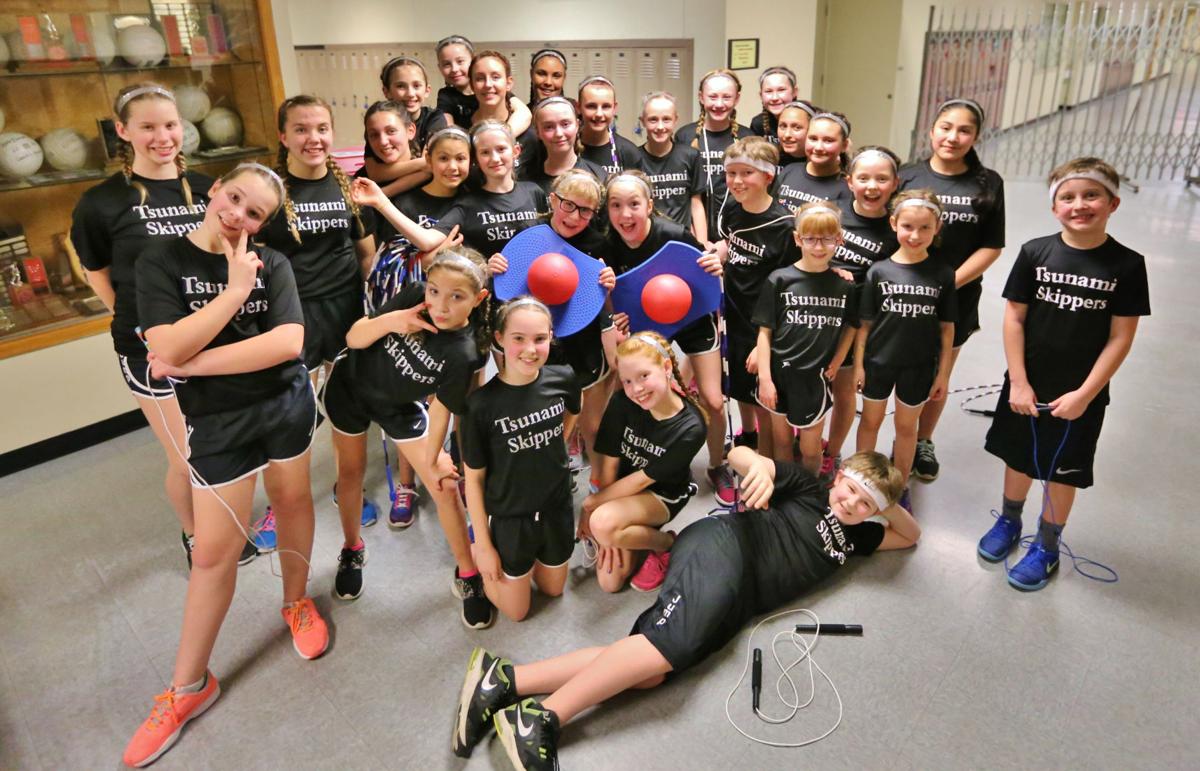 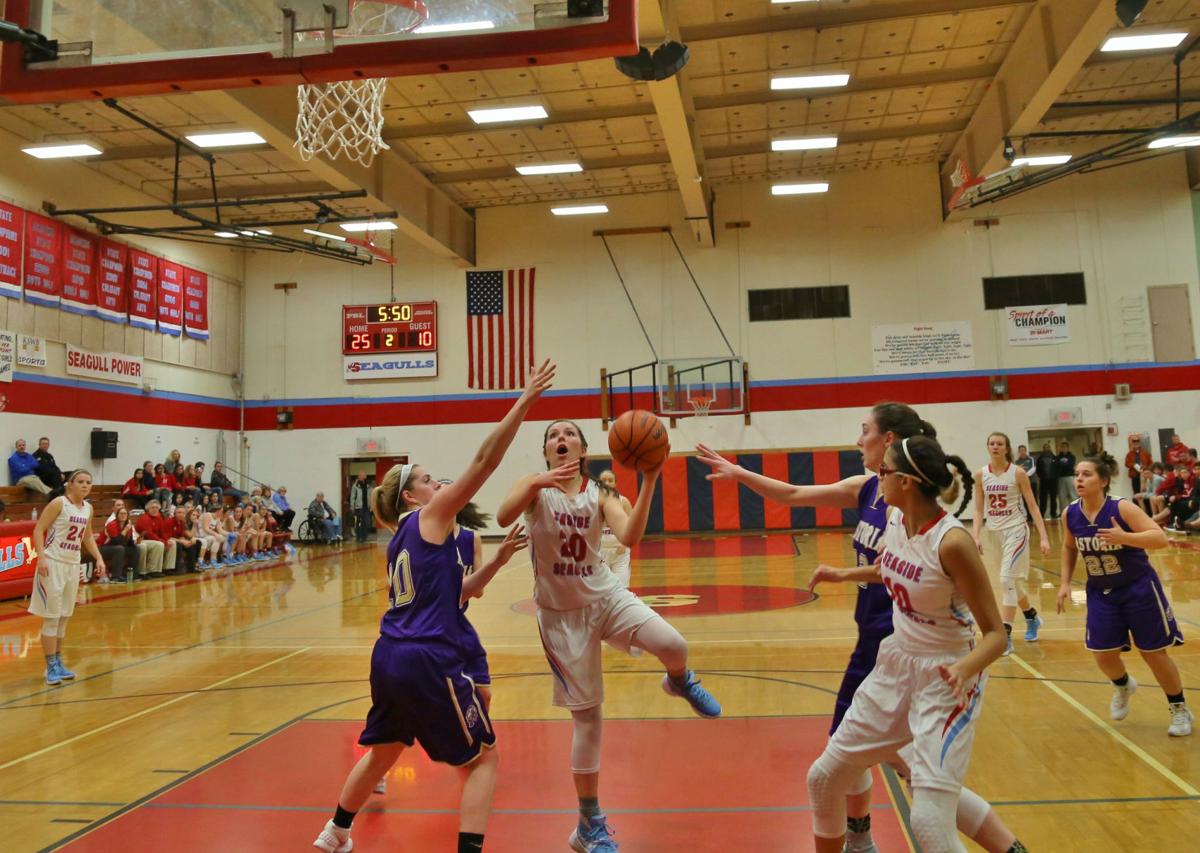 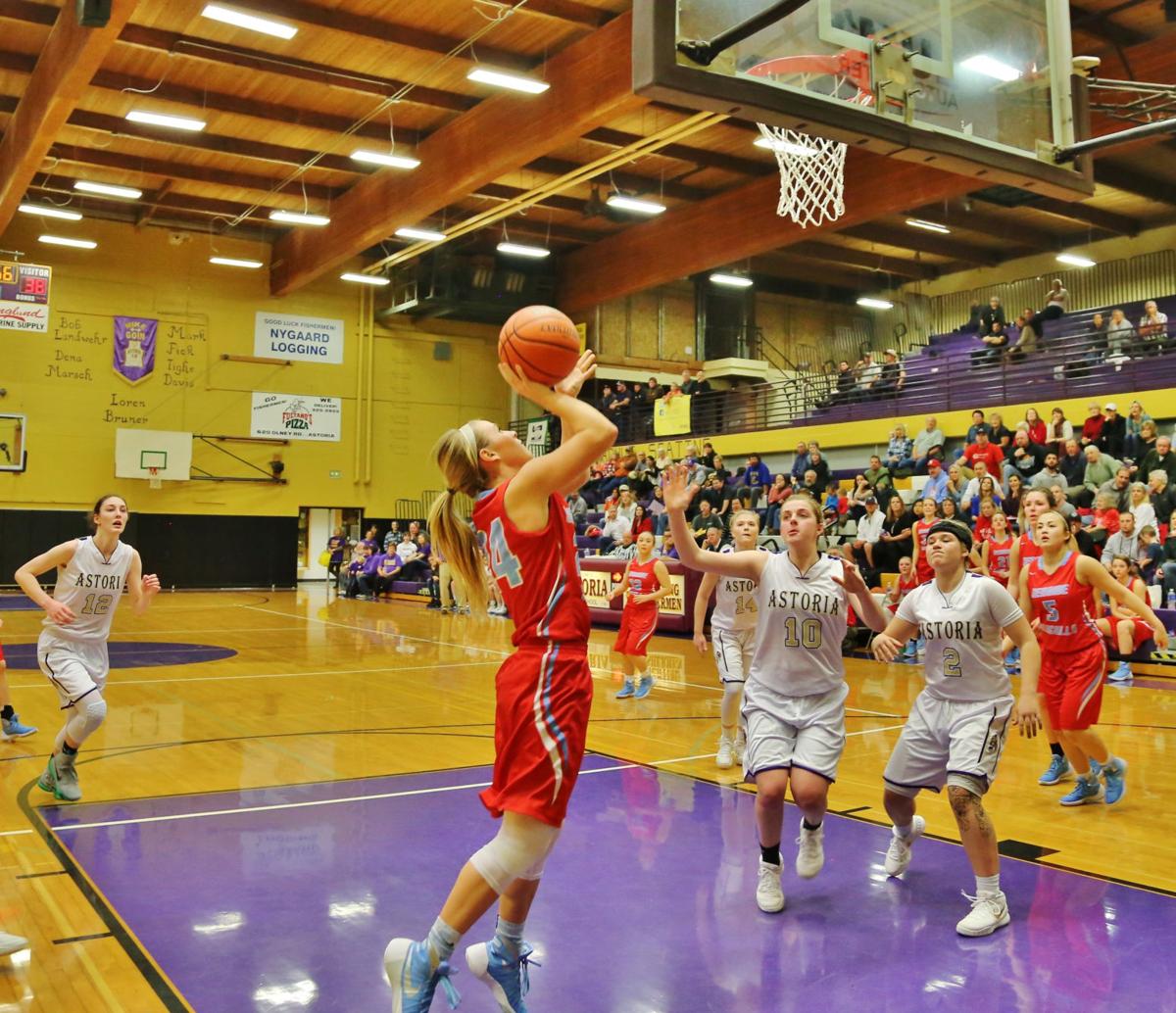 The Game of the Night in 4A boys basketball took place in Seaside Tuesday, Feb. 16, where the No. 2-ranked Gulls hosted Astoria in a little February “March Madness” party.

The intensity was up, the bleachers were packed and it was standing room only for the third Clatsop Clash of the season, with the No. 7-ranked Fishermen hoping for a victory and a Cowapa League title that would go with it.

Chances are, there will be a fourth Clatsop Clash meeting somewhere down the line — possibly a tie-breaker next week at a neutral site (or the second week of March, in Hillsboro?), but until then, the bragging rights are back with the Gulls, who posted a 61-44 win over Astoria. Both teams are now 7-2 in league play, tied atop the Cowapa League with one game remaining.

And this time, Seaside did not need double overtime — or even a single overtime. Actually, the Gulls didn’t even need the fourth quarter, since they held a 47-37 lead after the third.

“We were all pumped up,” said Seaside’s Hunter Thompson, who pumped in a game-high 20 points. “The last time (a 63-57 Astoria win Jan. 29), we could not hit our free throws at the end, and we just weren’t as ready to go that game. We should have hit those free throws and put the game away.”

The Gulls made 10-of-11 free throws in Tuesday’s win, and used their defense to set the tone.

“We wanted to go baseline to baseline defensively,” said Seaside coach Bill Westerholm. “We feel like if we can get them in a full court game, it benefits us.”

Still, a 3-pointer by Kyle Strange and a layup by Derek Jarrett gave Astoria an early 9-5 lead. But the lead was short-lived, as the Gulls answered with a 12-0 run for a 17-9 lead, and never trailed again.

The Fishermen kept it close, for a while.

Jarrett’s 3-pointer had Astoria within 21-17, but Jackson Januik knocked down a short jump shot, fed Thompson for another two, then made two free throws and another jumper for a 29-19 lead.

Attikin Babb banked in a 3-pointer, and everyone pretty much knew it was going to be Seaside’s night.

Just as they expected.

“Our kids have been looking forward to this game for about 2 1/2 weeks,” Westerholm said, following Astoria’s double overtime win at the Brick House.

“After that game, we stayed in the locker room for a long time,” he said. “We sat and talked and sulked and kicked ourselves, but we made it a point that we were going to look forward to this game, but take it one game at a time. To make sure that this game meant something.”

And “we put five wins together to get to this point, and now this puts us one win closer to a league championship.”

Should both teams win Thursday, they would play a tie-breaker on a neutral court.

“They’re a good team,” Westerholm said of the Fishermen. “It was nice to see Hunter Thompson hit some big shots for us. He was a fierce competitor. Always is. Different guys played well defensively, and it was a good team effort. If Hunter hadn’t been on, somebody else would have picked up the slack.”

Meanwhile, Thompson is confident in the way the Gulls are playing.

“I was shooting good,” he added. “I was hyped up. If we have a tie-breaker, we’ll be ready for them.”

SEASIDE — The Seaside Gulls won their ninth straight Clatsop Clash Tuesday, a 51-30 victory over Astoria in a key Cowapa League showdown at the Gulls’ Nest.

Seaside’s win brings the Lady Gulls into a second-place tie with Valley Catholic at 6-3 in league (9-0 Banks has clinched the Cowapa crown).

Seaside can take over sole possession of second with a win Thursday over Tillamook (1-8) and an Astoria win over Valley Catholic. The Lady Fishermen (4-5) have locked up fourth place and a spot in the Regional Play-in round.

Meanwhile, after a few injuries over the last month, the Gulls are back at full strength, and showing that they will be a tough team to beat in the state playoffs.

Maddi Utti had seven of Seaside’s first nine points, and scored twice off steals late in the first quarter to help the Gulls grab a 20-6 lead after one period.

The Gulls were on fire from the floor in the first half, connecting on 14-of-26 attempts.

Paige Ideue hit a short jump shot and sister Jetta followed with a 3-pointer; Sydney Villegas connected from the outside, as did Brittany West, and Bryre Babbitt and Villgas both made jumpers to close out the first half for a 33-15 lead.

Astoria was just 3-for-17 from the field in the first half, with 13 turnovers.

Villegas led all scorers with 16 points, followed by Utti with 15. Chloee Hunt and Alexis Wallace had nine points apiece for Astoria, while Rylee DeMander had six rebounds.