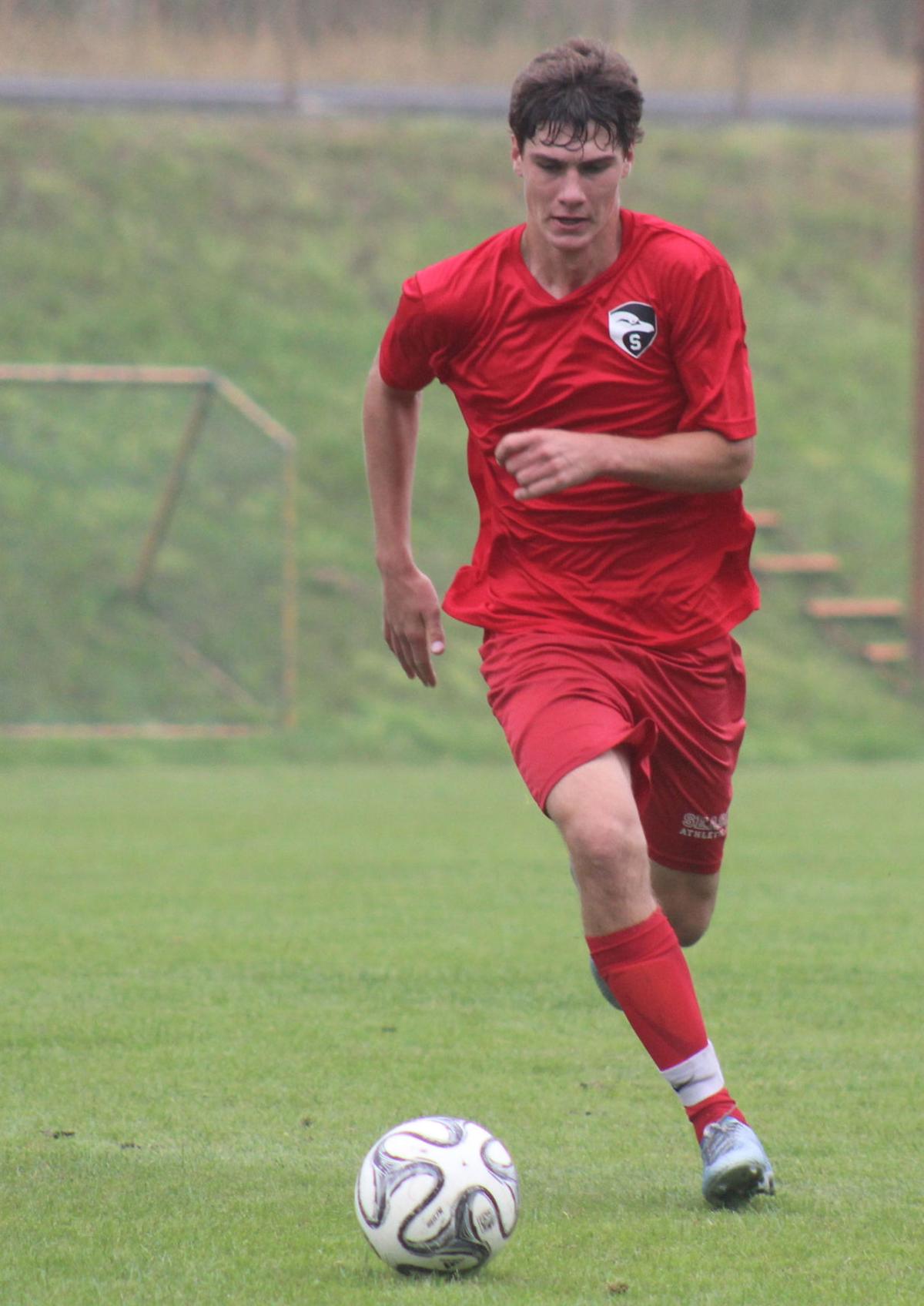 Gary Henley/Seaside Signal Seaside senior Colton Carter is the Cowapa League's two-time Player of the Year, as he enters his final season with the Gulls. 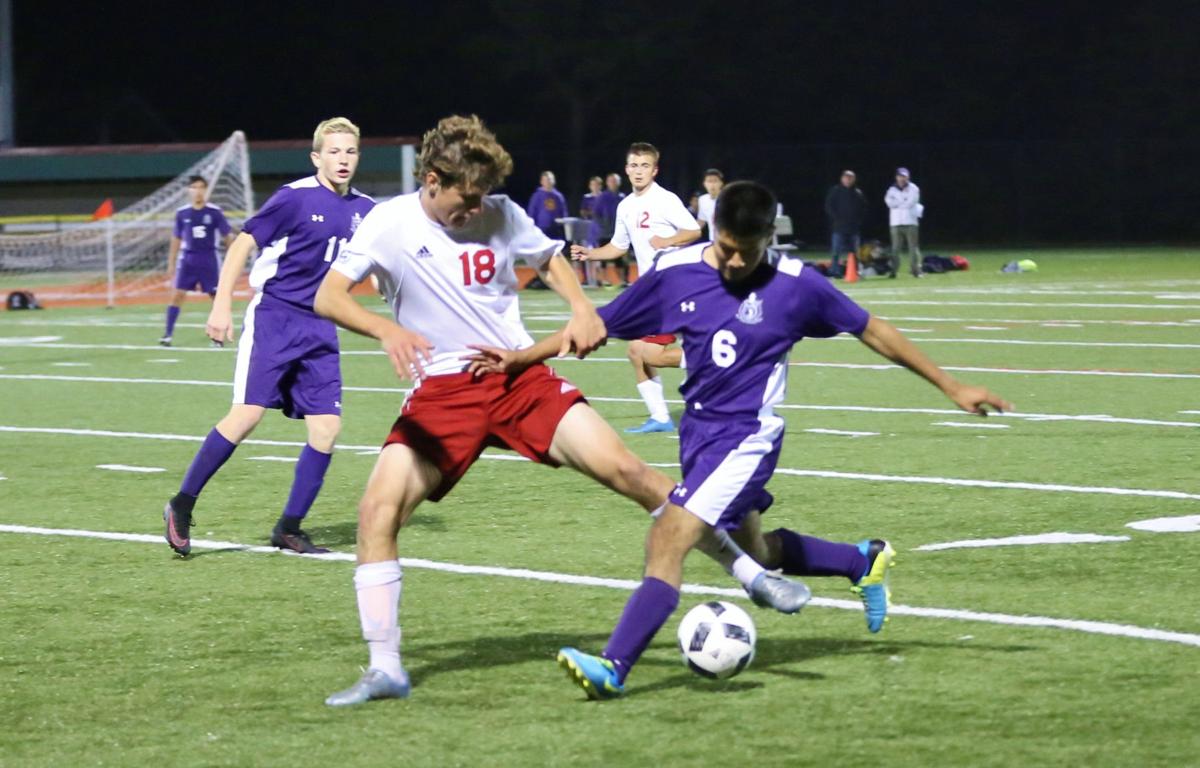 Colton Carter battles for the ball.

Gary Henley/Seaside Signal Seaside senior Colton Carter is the Cowapa League's two-time Player of the Year, as he enters his final season with the Gulls.

Colton Carter battles for the ball.

The 2016 season was loaded with promise for the Seaside boys soccer program.

The defending league champion Gulls had only lost three players to graduation, with six all-league returning players and the Cowapa’s Coach of the Year.

And following a 3-0 win over Cottage Grove in the regional play-in round, Seaside was set to make a huge run in the state playoffs.

But it all came crashing down in a first-round contest at La Grande, where the Tigers scored two second-half goals in a 3-1 win, and the season came to a premature end for the Gulls.

Seaside has regrouped, they’ve still got the league’s best player, and coach John Chapman is talking league championship once again, as the Gulls hope to steal the league crown from Tillamook.

“It’s not rebuild, it’s reload,” said the always-optimistic coach Chapman. “We lost some good guys, but we’re going to be OK.”

Too many ties cost the Gulls last year. While the Cheesemakers coasted to the league title with a 7-0-1 mark, Seaside finished at 4-1-3, with ties against Scappoose and Valley Catholic, and a 1-1 deadlock with Tillamook in the league finale — the only league game the Cheesemakers did not win.

Chapman said, “With Tillamook, it comes down to, do they get another handful of international exchange students who know how to play the game? They had five exchange students — guys from Germany and Italy, and they could all play.”

The Gulls will miss their future Hall of Famers, but the shelves are still stocked with talent.

After all, Seaside still has the league’s two-time Player of the Year, senior Colton Carter.

“We’ve got four guys who are pushing for goalkeeper roles,” Chapman said, including senior Ashton Boyd, and juniors James Petie and Mason Shamion. “I’m feeling a lot more confident with the keeper side.”

“We only have four seniors, so we’re poised for another good couple years,” coach Chapman said. “We have a few guys throughout the grades who are stepping up this year that will make the team pretty enjoyable.”

Besides Westin Carter, the Gulls will also carry freshman Dodger Holmstedt on the varsity roster.

Get to know the Wisconsin Badgers' 2021 football recruiting class