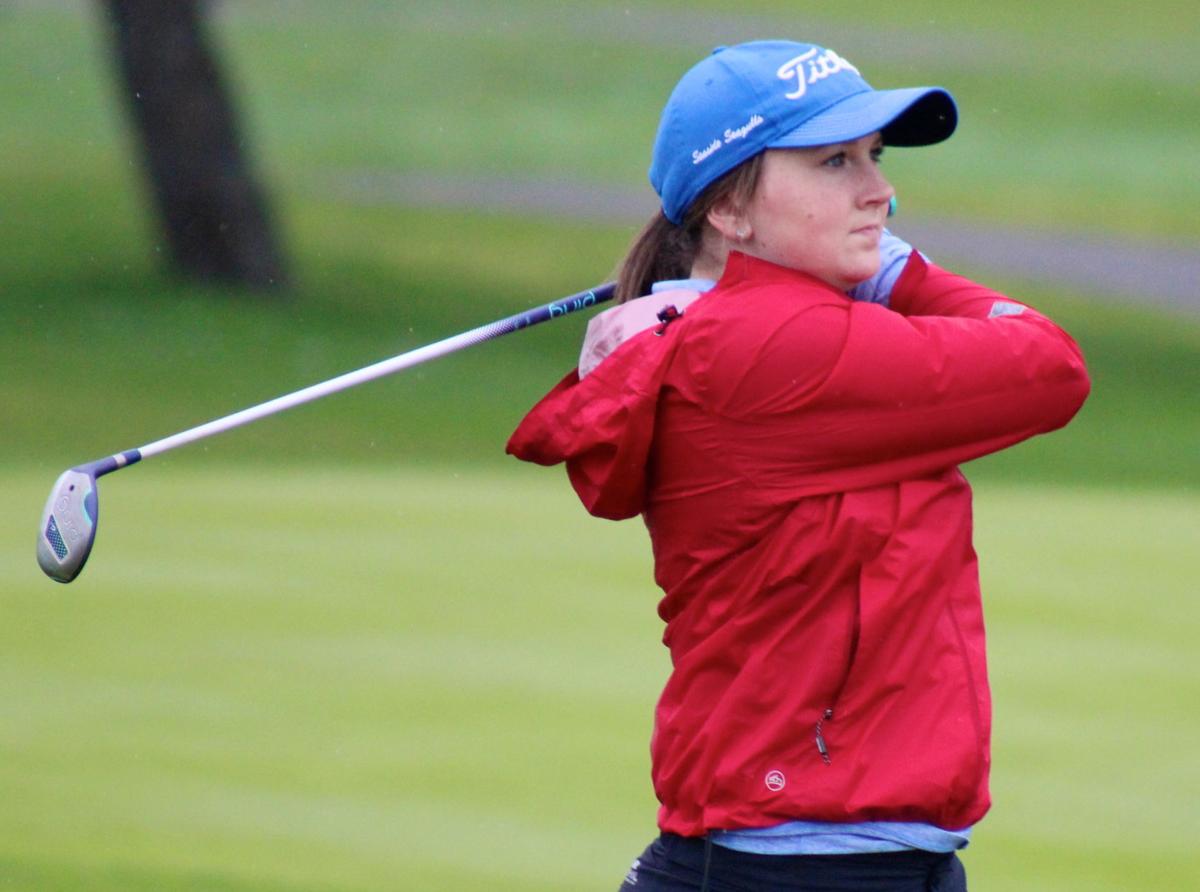 Caitlin Hillman is one of two seniors on the Seaside girls golf team. 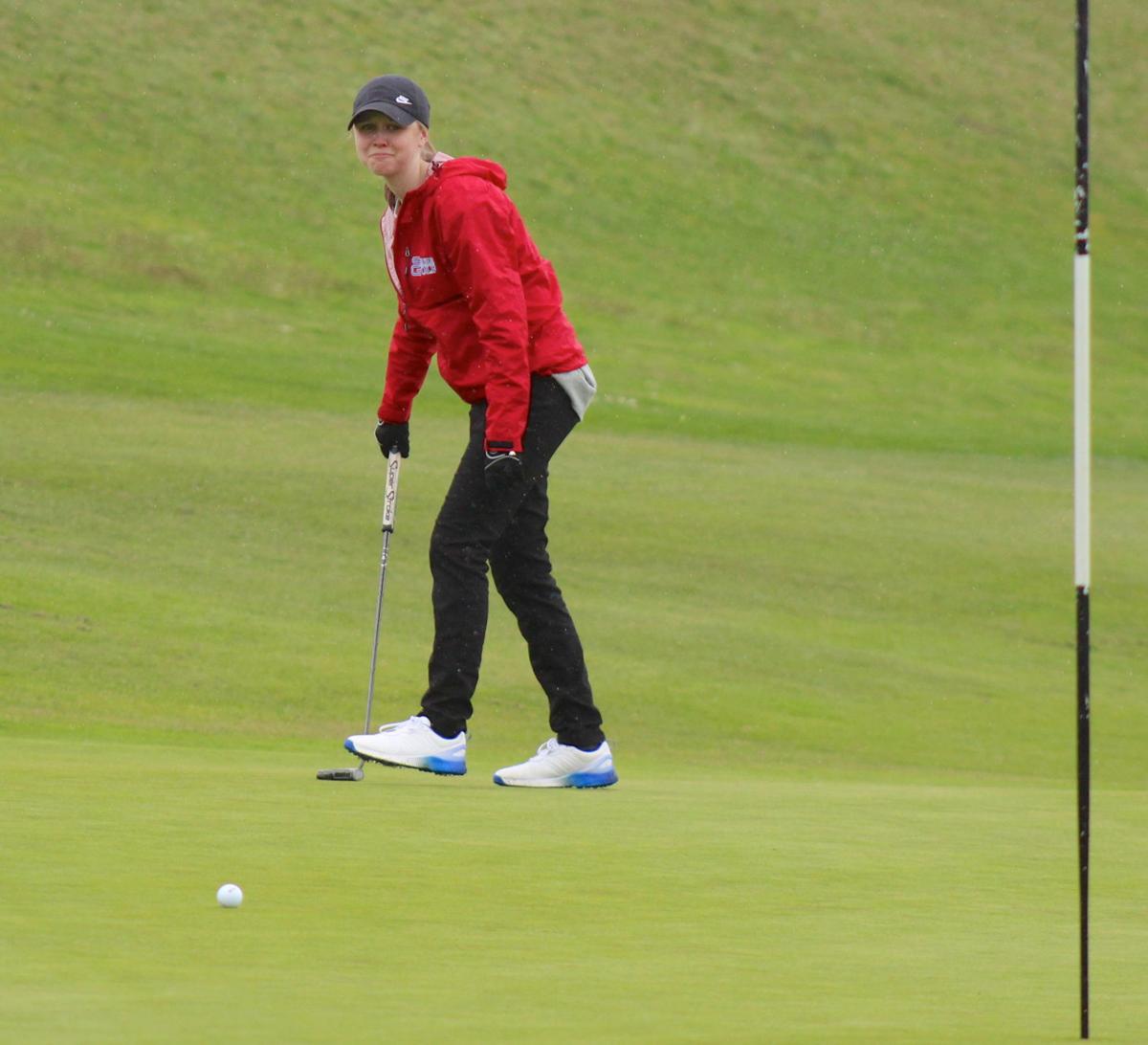 Tristyn McFadden is focused for on junior season with the Seaside golf team.

Caitlin Hillman is one of two seniors on the Seaside girls golf team.

Tristyn McFadden is focused for on junior season with the Seaside golf team.

With just two seniors on this year’s varsity roster, the Seaside girls golf program is built for the future.

Still, if there is no 2020 season, it will be an opportunity lost for the Lady Gulls.

As of April 5, the OSAA had still not officially canceled any of the state tournaments, so there’s still a chance.

Seaside was one of just 11 schools competing in last year’s state tournament with a complete team (five or more golfers). The Gulls finished ninth in the team scoring, while sophomore Tristyn McFadden tied for 24th individually. Sydney Rapp had Seaside’s second-best score and tied for 38th.

Both golfers are back this season, Rapp as a senior and McFadden a junior.

Senior Caitlin Hillman is in her fourth year with the Seaside varsity, while Rapp is the only other senior among the top five.

McFadden and sophomores Emma Arden and Elise Seppa round out the Seaside lineup.

Verhulst has a co-coach this season, in Ed Arden.

“We both are really bummed by the season issues with COVID, and taking that opportunity away from the girls, and especially the seniors,” Verhulst said. “We were really excited to see the size of the program grow, and the number of freshmen that came out this year. We will be in great shape for next year, and hope that we can get at least a short season in before the end of the school year.”