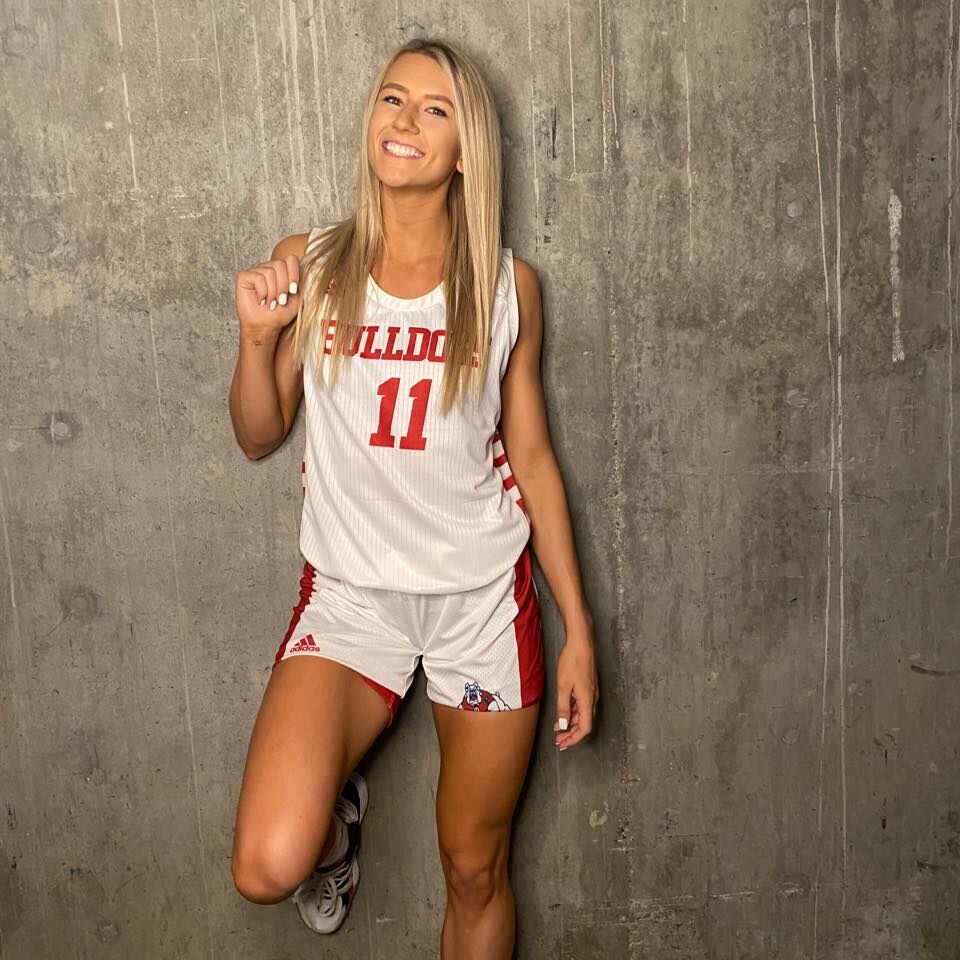 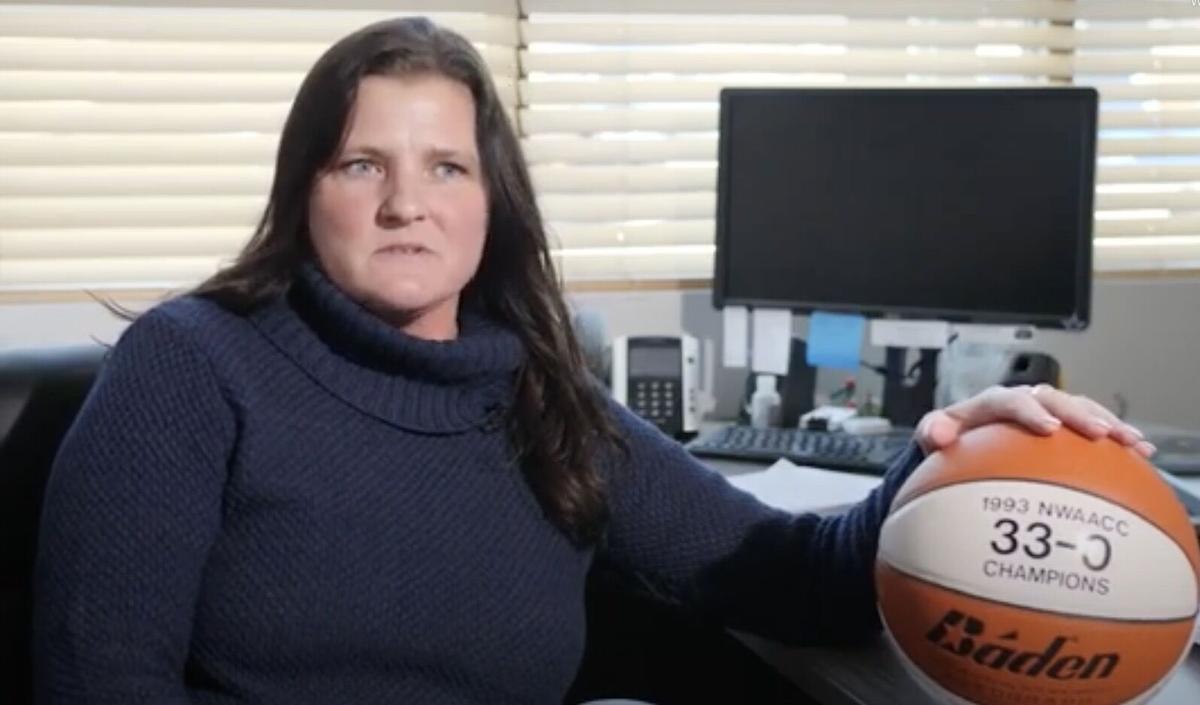 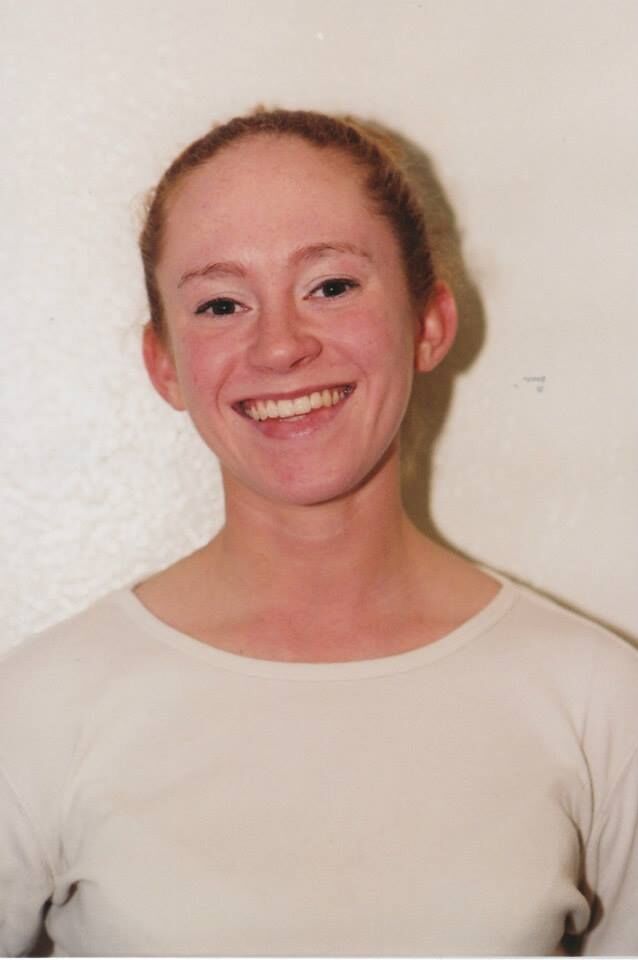 A 2017 graduate of Seaside High School, Utti is entering her senior season at Fresno State University, where the 5-foot-11 forward has already put together an impressive list of accomplishments for the Bulldogs, including conference Player of the Year last season.

In addition to Utti, the top names joining her on the all-time greatest list of players in the county include Warrenton’s DeeDee Arnall, Knappa’s Rene’e Evans, and Astoria’s Aundi Kustura and Chris Tarabochia.

“Statistically, Maddi Utti is the top kid from Seaside,” says Wally Hamer, longtime coach at Seaside. “Just look at what she’s doing in college. I respect the heck out of her.”

In selecting an all-time team in anything, there’s more to just records, numbers and awards, Hamer said.

“As a coach, you always look at how hard a kid practices, their heart and how much they give to the team,” he said. “I look at a lot more than statistics. I look at what a player contributes to a team, and it goes way beyond what people see. You have to be there every day in practice to know what a kid does and gives to the program.”

After that, the numbers and records will take care of themselves.

With the help of a few local coaching legends, an all-time list of the top five Astoria and Seaside athletes include the following players.

“Maddi Utti is clearly in my mind the best women’s player in our history,” said former Gulls coach Mike Hawes. “Erika Hamer … unfortunately she was injured her senior year, but she would’ve been right up there. And Marla Olstedt was a great all around player, athletic and smart.”

As was Kaitlin Lewis, who was “very good throughout her career, though injured her junior year,” Hawes said. “Certainly she with Maddi made a formidable duo. That first team of Wally’s last run was very good. We ended up fifth, but the state was loaded that year.”

Maddi Utti: At or near the top of every list in Seaside girls basketball, Utti may also be the county’s first player to reach the WNBA.

Entering her senior year at Fresno State, Utti was the 2020 Mountain West Player of the Year, the only player in Fresno State’s history to win the award outright.

She started all 32 games (played every minute in seven games) and led the conference in field goals made and steals, and ranked third in scoring average.

Utti led the Lady Gulls to their highest finish ever just four years ago, capping a career in which she was selected all-state all four years. She holds the all-time Seaside records for points (1,794), assists (504) and steals (503).

Erika Hamer: All-league (including league MVP as a junior) her first three years with the Gulls, before a pre-season knee injury ended her senior season. She is Seaside’s career leader in assists and made 3-pointers. Recovered to play college ball at the University of Redlands and Clark College.

“I’m a little biased, but of the best pure players to come through Seaside as a point guard, Erika was probably the best one,” Hamer, her dad and coach, said. “I don’t like tooting my own kid’s horn, but Erika was a great leader, worked her butt off, and lost her senior year unfortunately. (In a pre-season jamboree at Astoria) she had just made six three’s in a row, came down on a fast break, and got caught up on someone’s foot, and her season was over.”

Janie Hogan: Inducted into the Clark College Hall of Fame in 2019. At Clark, she was part of the first team in school history to go undefeated (33-0). Hogan was first team all-league, led league in scoring and rebounding, and had 33 rebounds in one game. For Seaside, she was second team all-state tournament in 1987. She transferred to Prairie High School in Washington state for her senior year.

“Maddi, of course, is the No. 1 player out of Seaside,” Hamer said. “Janie Hogan, who played for me, was Maddi Utti of the ‘80’s. In just pure talent, Janie was a phenomenal player.”

Marla Olstedt: Entering her first year as the Gulls’ coach, Olstedt is one of the best all-around athletes in Seaside history with numerous all-league or all-state awards in soccer, basketball and track. She also played at Lower Columbia College.

Said Hamer, “Janie Hogan was our best player in the ‘80s; in the ‘90s it was Erika and Alix (Daggatt), and Maddi in the 2010s. Kaitlin was a good player, too. She blew her knee out, but made it through her senior year, and by the end of the season she was doing really well.”

Others in the mix for the all-time Lady Gulls would be Diane Elliott (Class of ‘86) and Julie Hought, all-state tournament in 1978.

Aundi Kustura: A four-year starter, Astoria’s all-time leading scorer with 1,136 points, league MVP and first team all-state as a senior. She took part in the state tournament all four years. Kustura played four years at Pacific Lutheran University, where she is tied for third in the university’s history in 3-point field goal percentage (.363, 78-for-215), and is still third in free throw percentage in a single season (.882, 45-of-51). Kustura was all-Northwest Conference in 2004 and 2005, and team captain her final three seasons. She was Pacific Lutheran’s Female Athlete of the Year as a senior.

Carly Hogan: Led Astoria in scoring and rebounding, and made second team all-state tournament in 1991, when she set a new state tournament free throw record. As a starter at the University of Portland, she took part in the 1994 and 1995 NCAA tournaments.

Inducted into the Pacific Hall of Fame in 1995, Tarabochia ranks second on the Pacific career scoring list with 1,512 points, second in career rebounding (822), and currently holds eight individual or season records. An NAIA All-American in 1985 to 1986 and all-Northwest Conference three straight years, she was the first Pacific women’s player to have her number retired.

Dan Quinn believed to be Cowboys next DC