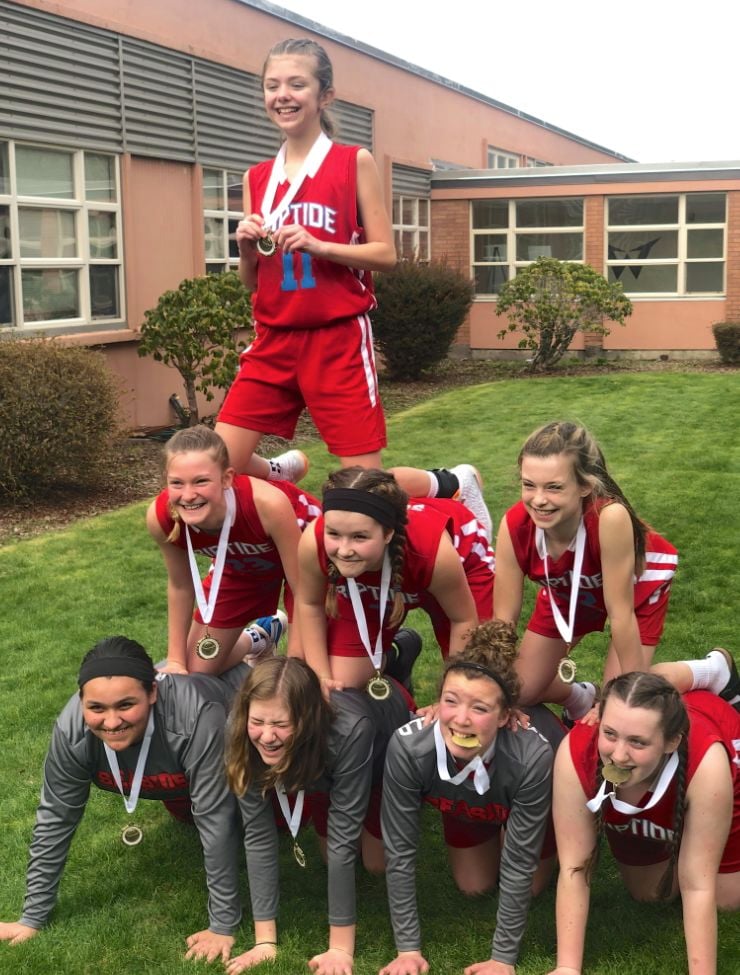 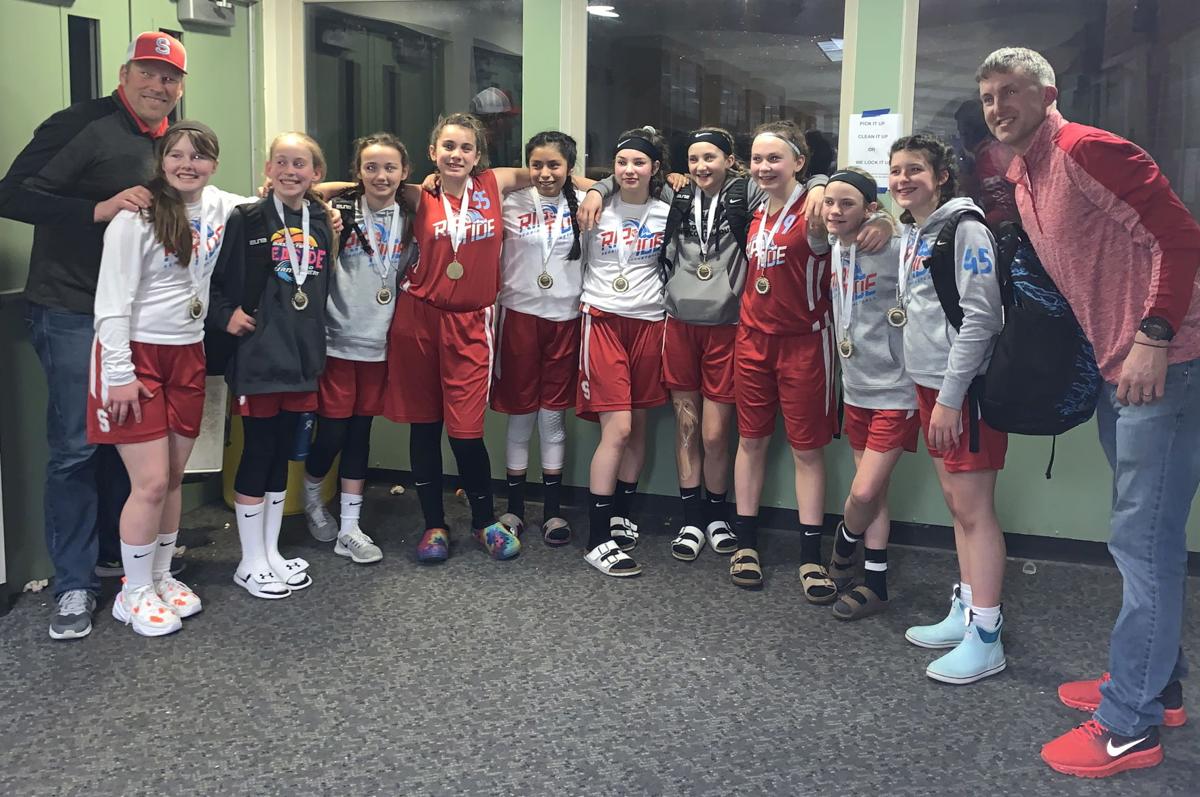 The sixth graders lost their opening game, but bounced back with three straight victories.

After Kelso defeated Seaside in a Saturday morning game at Broadway Middle School, the Riptide issued a high-scoring advisory, and beat Scappoose (39-10), followed by Sunday wins at Clatsop Community College over Banks (38-16) and the Monte Mayhem (25-19) for a third-place finish.

Seaside hosts another local tournament this weekend, Saturday and Sunday.