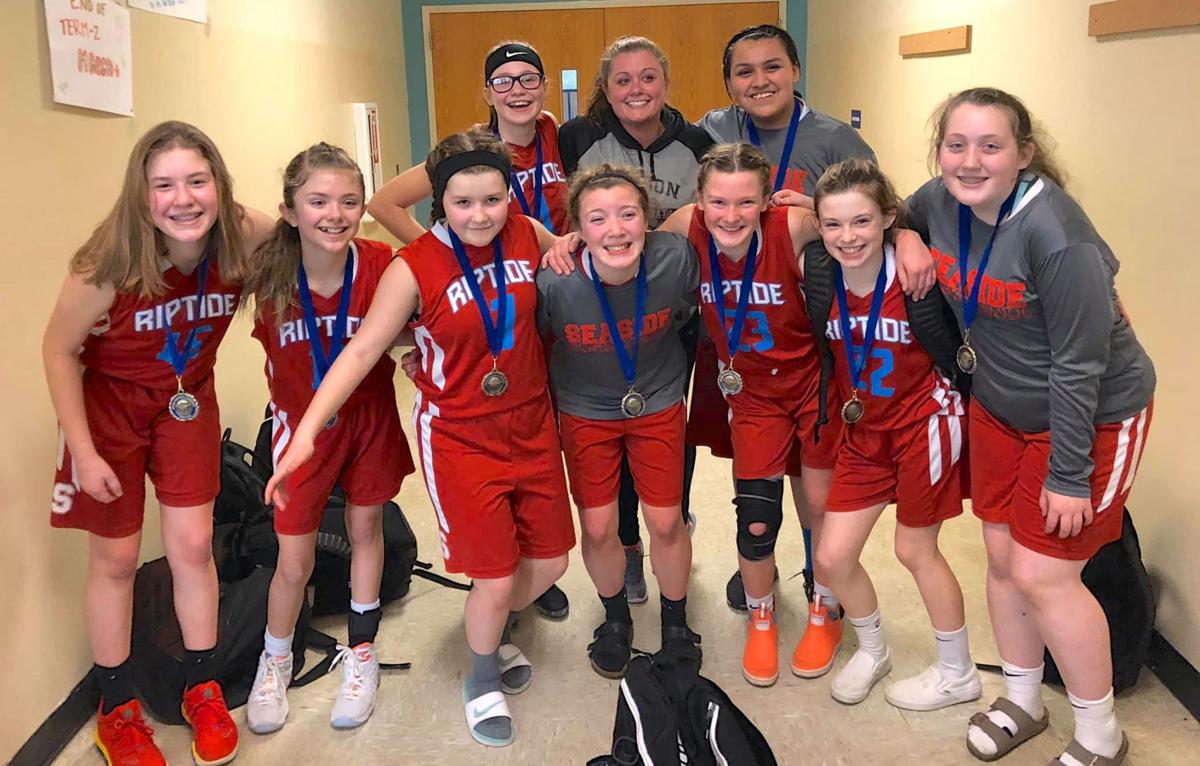 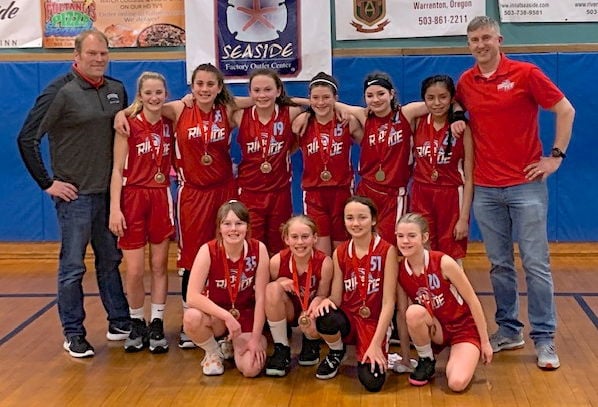 The seventh-graders went 4-0 over two days to win their tournament, while the sixth-grade team was 3-1 to finish second.

For the seventh graders, the Riptide opened with a decisive 51-13 win over Castle Rock Saturday at Clatsop Community College. Seaside followed with a 36-25 win over the Oregon Basketball Club.

The tournament moved to Broadway Middle School for Sunday's games, and the Riptide scored two more wins on their home court, 23-15 over Forest Grove and a 22-19 win against the Oregon Basketball Club.

The sixth grade Riptide team split a pair of games Saturday, beating Forest Grove 31-25, followed by a 29-16 loss to the Oregon Basketball Club.

Seaside bounced back with two wins Sunday at Broadway Middle School over Castle Rock (34-14) and the Oregon Basketball Club (26-17).

Seaside will compete this weekend at the state tournament in Redmond.