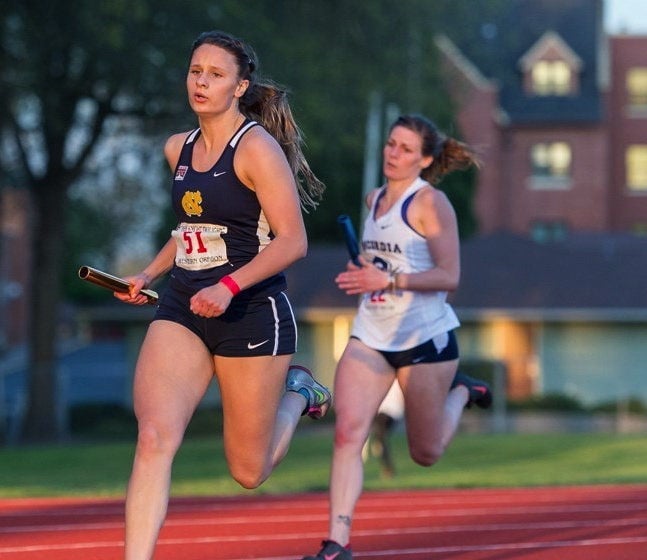 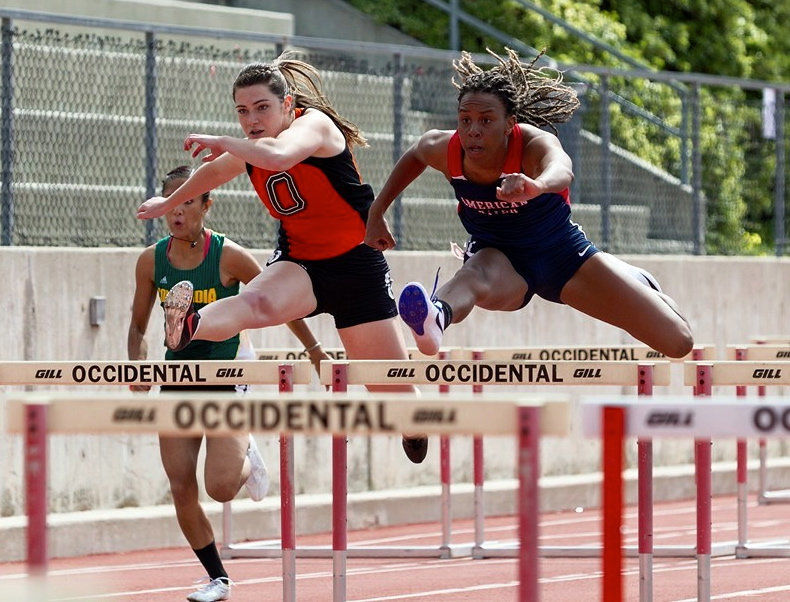 Allison Kilday, wearing the ‘O' has had a big season for the Occidental College track team.

Allison Kilday, wearing the ‘O' has had a big season for the Occidental College track team.

McMINNVILLE — Seaside High School graduate Kelly Willyard — now in her freshman year of track at Northwest Christian University in Eugene — broke the NCU school record in the 100 meters Saturday, May 14, in the Linfield Open at McMinnville.

In the process, she qualified for the Cascade Collegiate Championships, Friday and Saturday in Hermiston.

Willyard ran the 100 in 13.11 seconds to finish ahead of the former record-holder, teammate Myranda Johnson.

Knappa’s Kate Shear, competing unattached, took third in the javelin (out of 28 competitors) with a toss of 137 feet, 9 inches.

In other news, Warrenton graduate Mady Hanna — after two years of basketball at Lower Columbia College — has signed a letter-of-intent to play basketball for the next two years at Warner-Pacific.

Arizona has five new coaches, some of whom are part of the 'gray-haired mafia.' Get to know them.