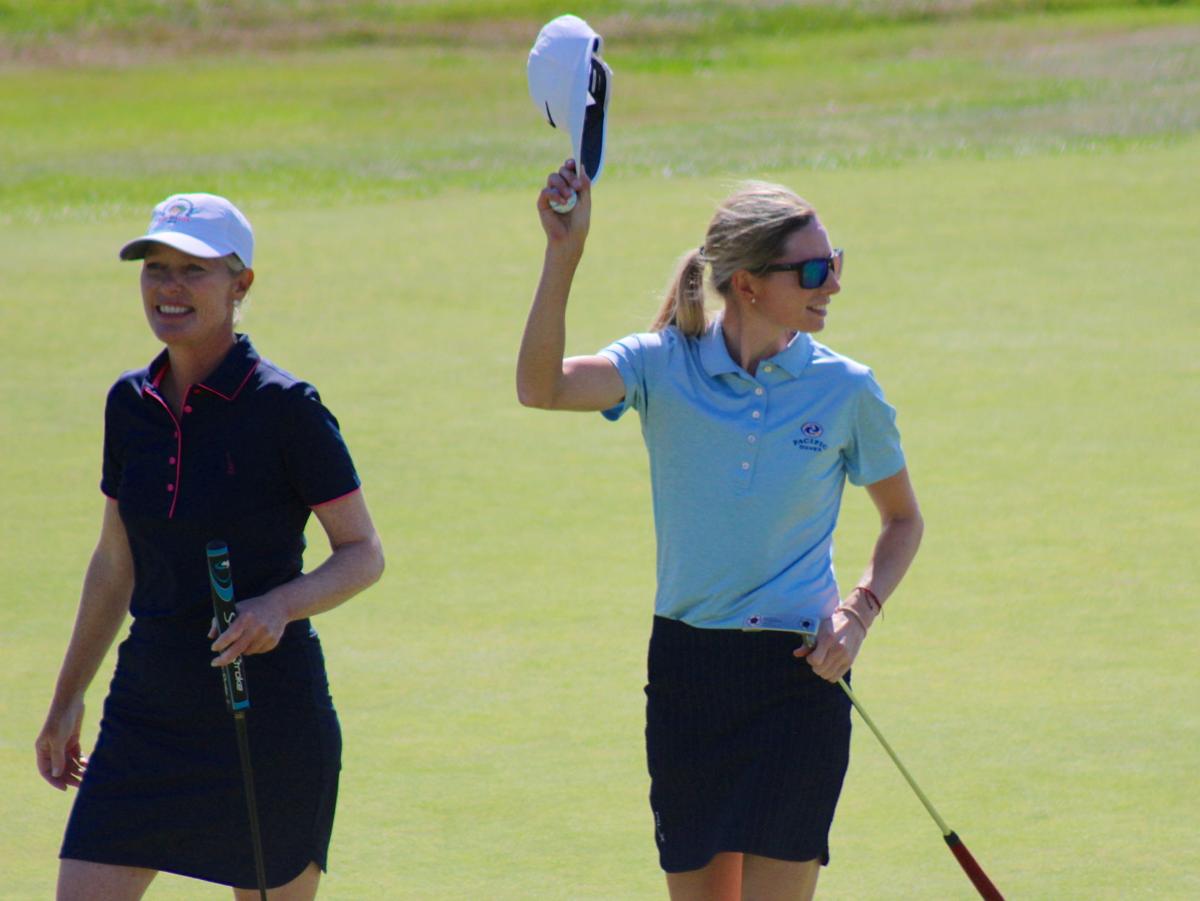 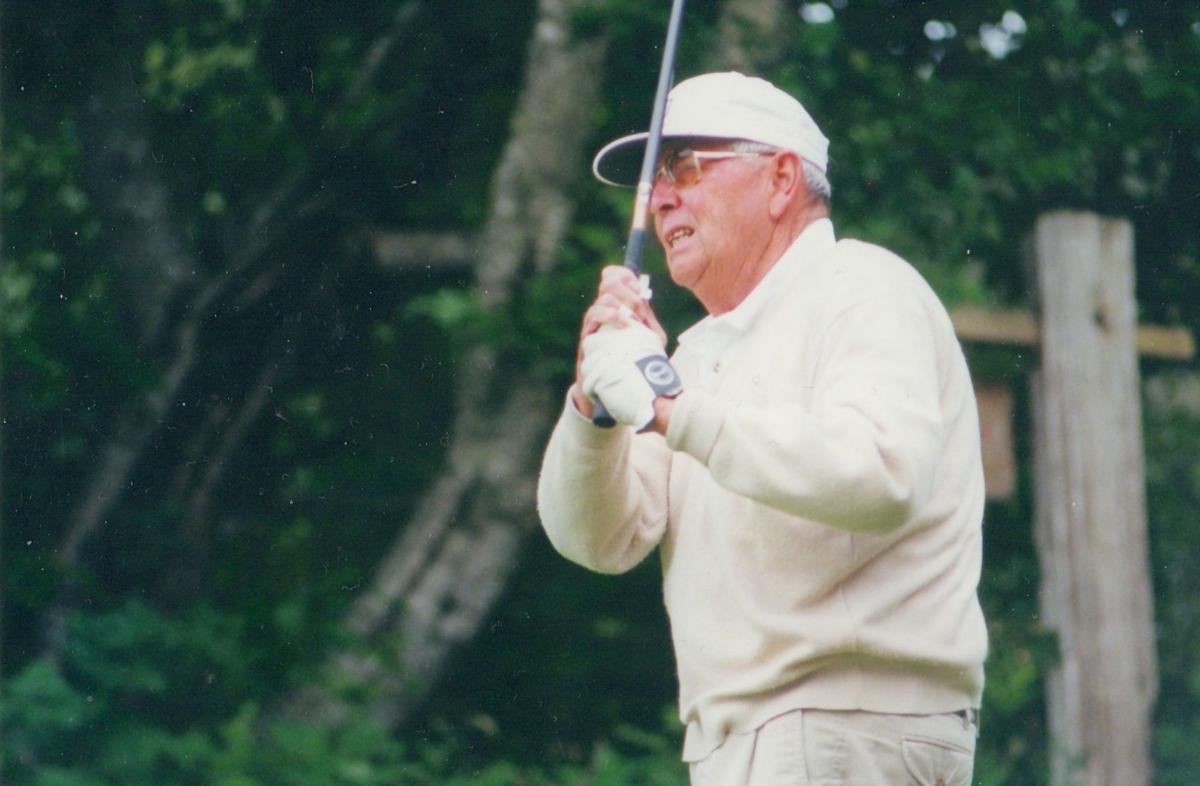 The late Ralph Dichter, also known as the ‘King of the Coast,’ won his first Oregon Coast Invitational in 1952, won 10 tournament titles and reached the Grand Championship finals 18 times.

The late Ralph Dichter, also known as the ‘King of the Coast,’ won his first Oregon Coast Invitational in 1952, won 10 tournament titles and reached the Grand Championship finals 18 times.

Add the Oregon Coast Invitational to Clatsop County’s growing list of big events canceled due to the coronavirus.

The Oregon Coast Invitational committee and the board of directors of the Astoria Golf & Country Club announced it as a “postponement” of the 110th annual tournament.

But either way, it will be the first time in 75 years that the coast invitational will not be held.

The committee took an online survey from participants to get an idea of how many golfers would be attending.

B.K. Srinivasan, the tournament chairman, said, “The response to the survey was awesome (over 400 responses), and while a lot of you felt golf should be played, there was a strong sentiment of caution given the lack of understanding of the virus.”

At the end of the day, he said, “the guidance from the governor’s office took precedence, and we as organizers didn’t feel it appropriate to label this event as ‘just golf.’ This news will disappoint many,” but, he added, “let’s make the 110th Invitational a memorable event for all the right reasons in 2021.”