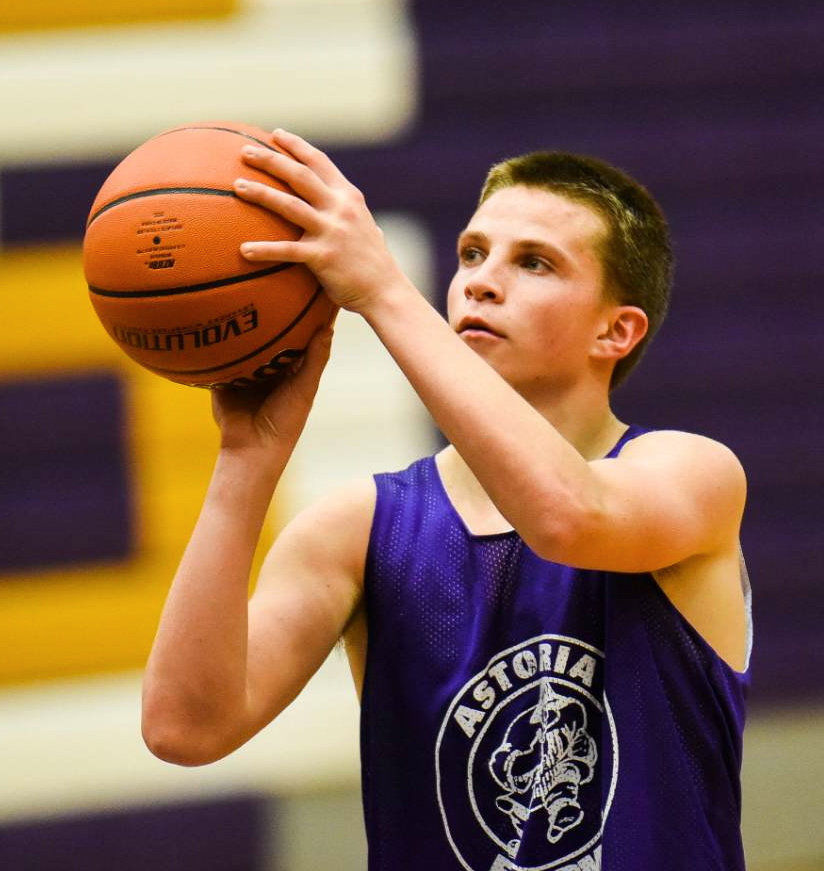 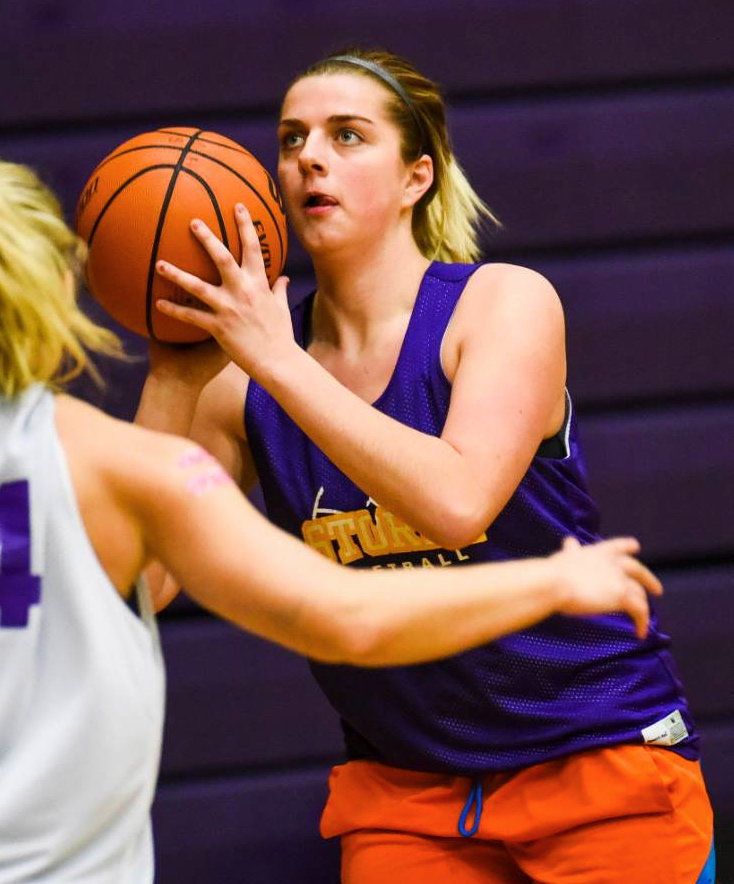 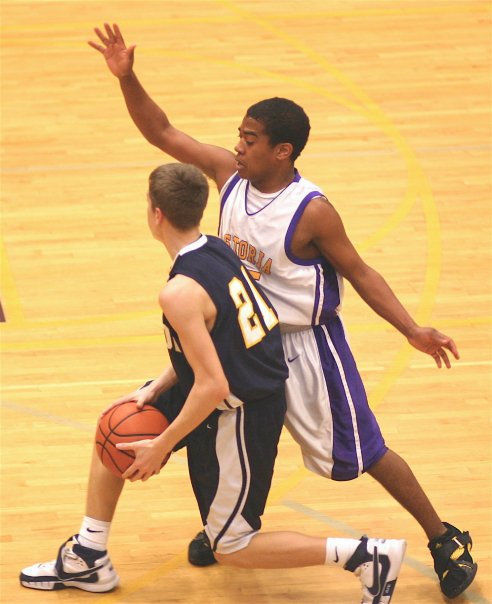 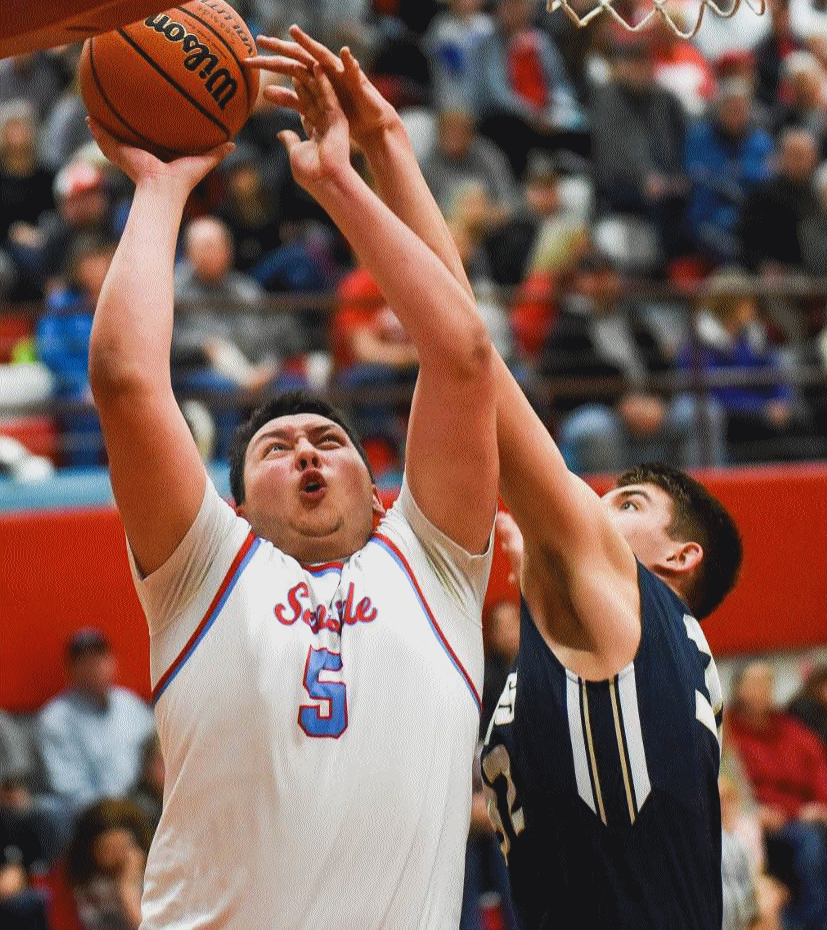 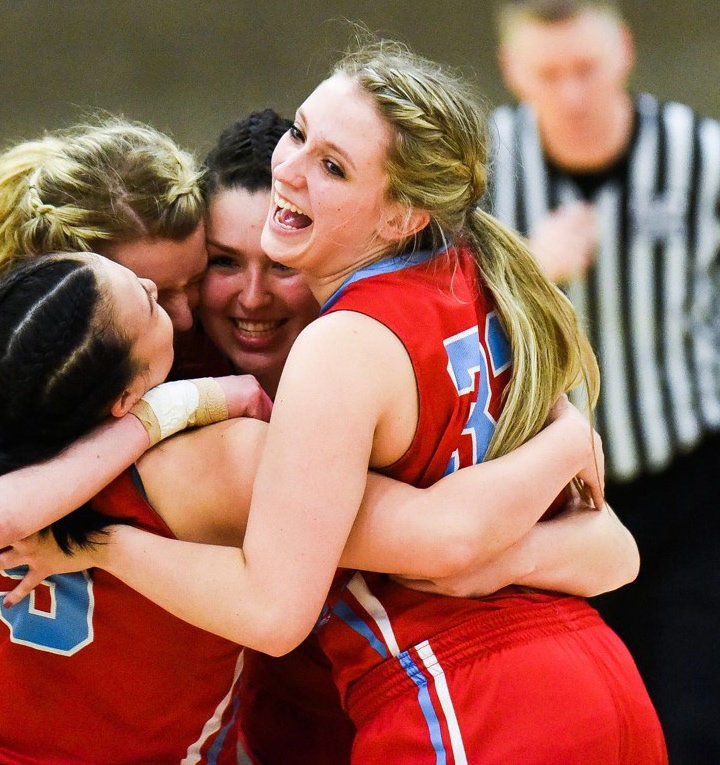 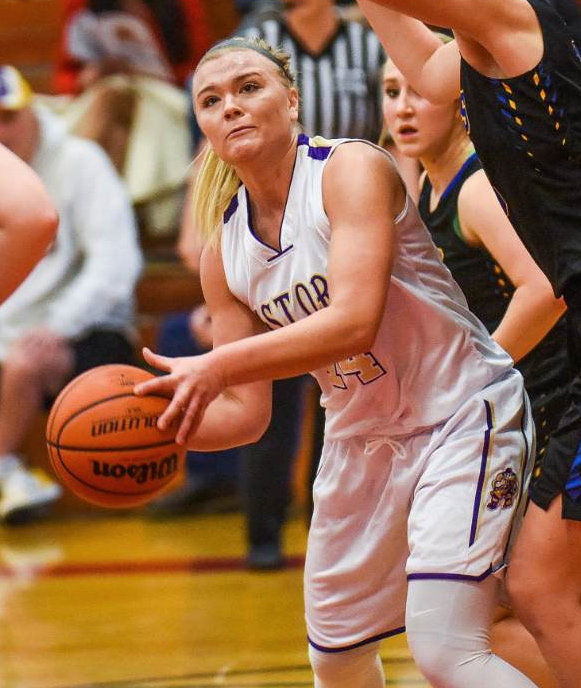 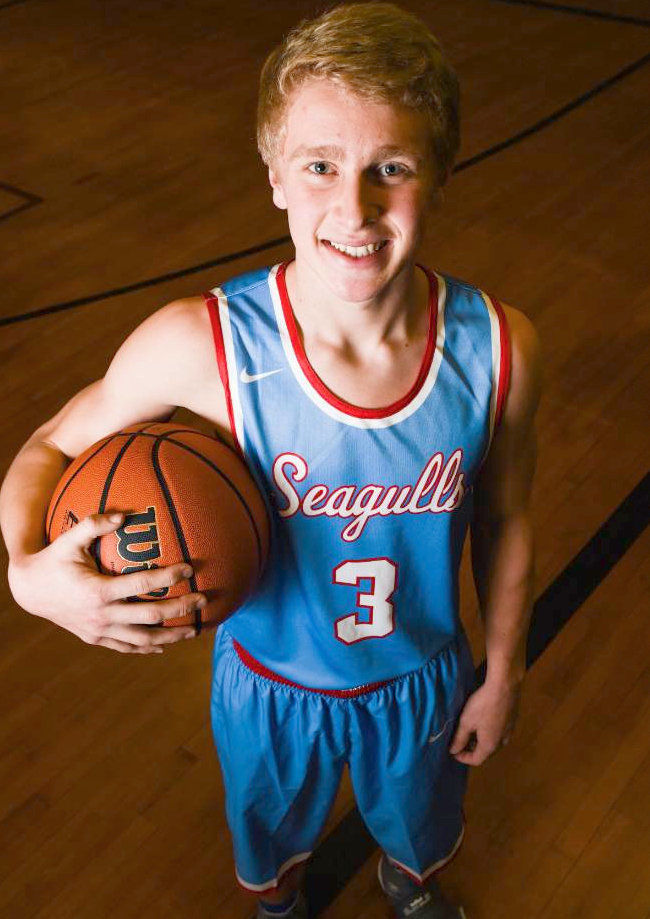 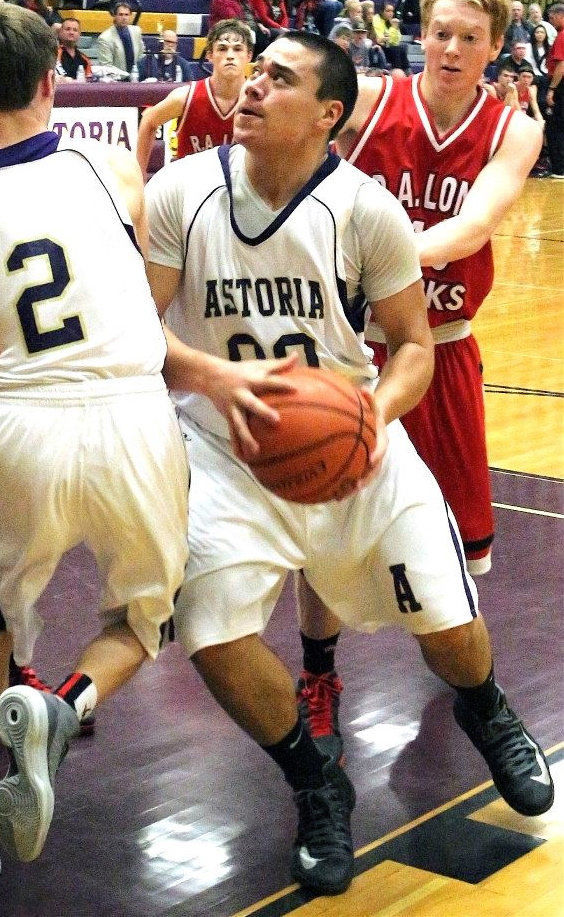 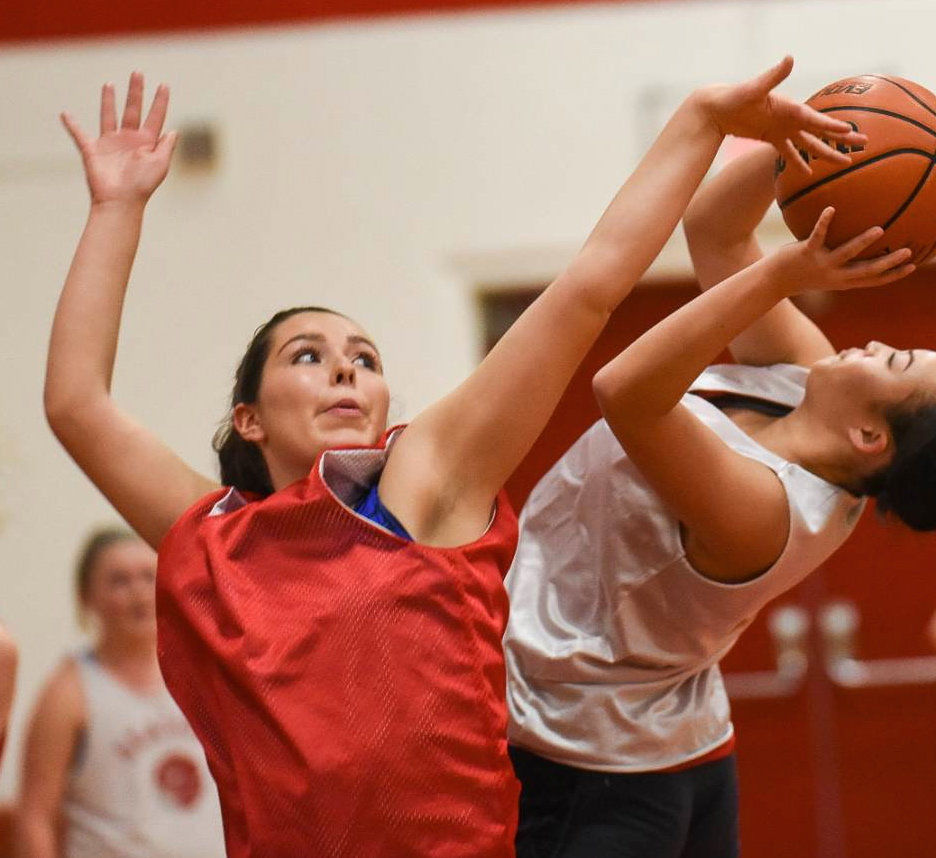 The ex-students will be the teachers in the upcoming Coastal Elite Basketball Camp, which takes place throughout July at the new sporting complex on the Clatsop Community College campus.

With several former area athletes providing the instruction, the annual camp, in its second year, is committed to raising the competitive level of youth basketball on the Oregon Coast. To maximize skill development, the camp offers all the necessary coaching and tools needed to raise the skill level and confidence of each athlete.

The final day of each camp session will consist of an All-Star competition similar to the NBA, with prizes handed out to the top performers in each division. All camp participants will receive a camp T-shirt. To register online, go to: www.coastalelitecamp.com.

A resident of the Oregon Coast for the past 20 years, Both has been coaching youth basketball for the past five years. Under his coaching, the Astoria girls’ tournament team qualified for state four years in a row.

He has also coached the Astoria Middle School girls team for the last two years, going 11-1 their first year and undefeated their second.

Eterno was a multiple-sport athlete at Astoria High School, where he is the girls’ junior varsity basketball coach. He just completed his second season coaching with the girls’ 13U tournament team, which has qualified for state the last two years.

In addition, other coaches involved with the camp are some of the best high school players in the area over the last five years.

Greg Hansen: Who are the best to ever play in Tucson? Start with Mickey, Tiger and Shaq