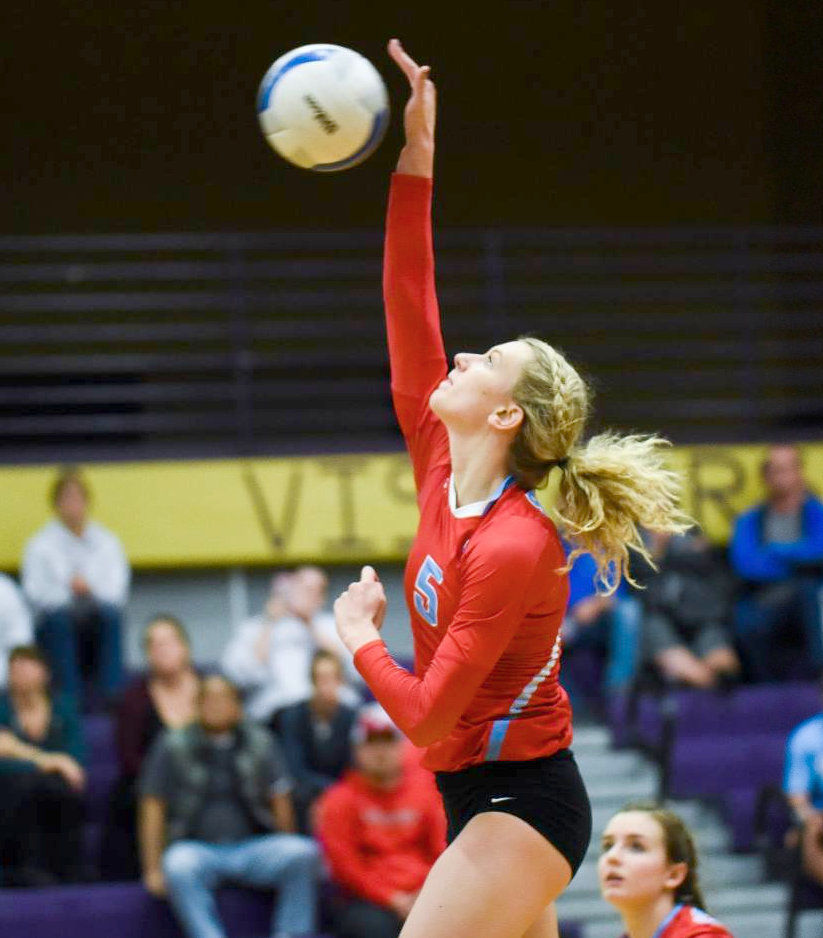 Seaside's Maddi Utti was named first-team all-league in her final year of volleyball for the Gulls. 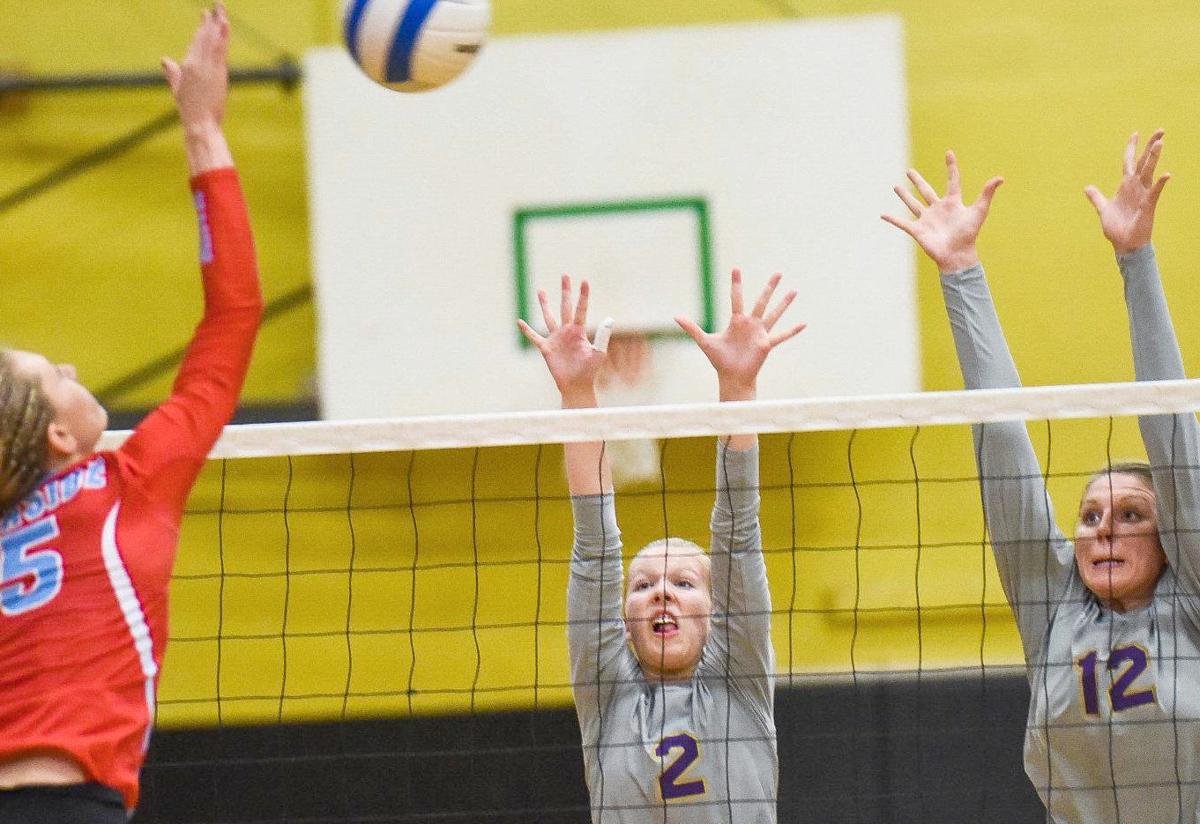 Seaside's Maddi Utti was named first-team all-league in her final year of volleyball for the Gulls.

The best league in Class 4A volleyball picked its best players last week, with the announcement of the Cowapa All-League volleyball team.

The Cowapa — which will have three teams in the eight-team state tournament later this week — had co-Players of the Year, as Valley Catholic junior Lizzy Osborn shared the award with Banks’ senior Mary Schorn.

Coach of the Year is Valley Catholic’s Becky Kemper. The Valiants had five players on the first team, and two more were selected honorable mention.

The Fishermen and Gulls led the way in non-senior selections, with Astoria junior Madi Landwehr on the first team, and junior Darian Hageman honorable mention.

The Cowapa League won three matches and lost two Saturday, Oct. 29, in the Sweet 16 of the Class 4A state playoffs.

The season comes to a close for the Gulls, who advanced to the final 16 despite a 2-8 record in the Cowapa League.

Sisters advances to the state tournament Friday and Saturday at Forest Grove High School, where the Outlaws will play Henley in a quarterfinal.

In other playoff action Saturday, No. 1-ranked Valley Catholic swept Sutherlin; Banks defeated Philomath in four games; and Tillamook swept Siuslaw. Crook County swept Scappoose to round out the day for the Cowapa League, which will have three teams in the final eight.