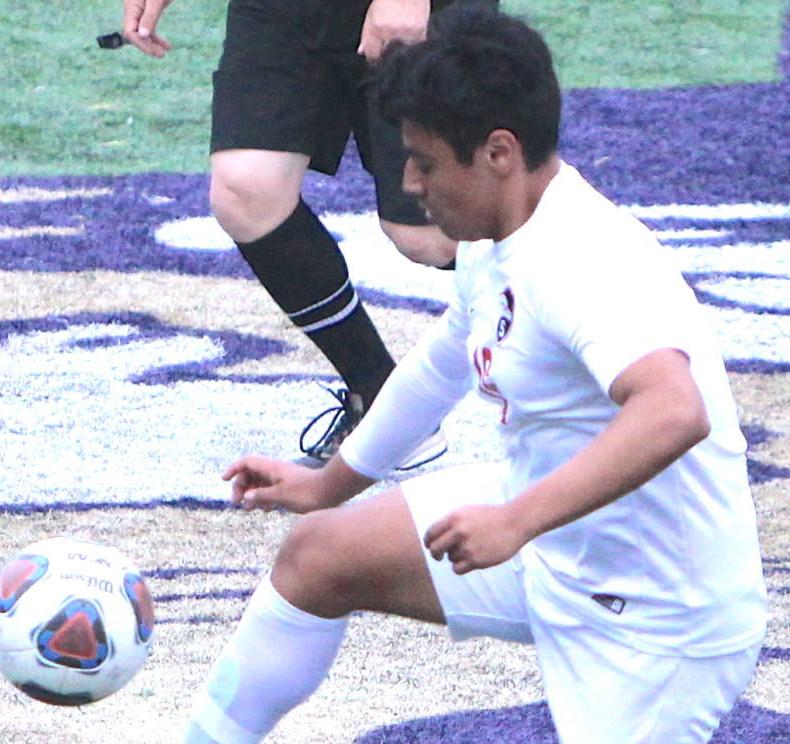 Seaside's Julio Ortiz, in action at Astoria earlier in the season. 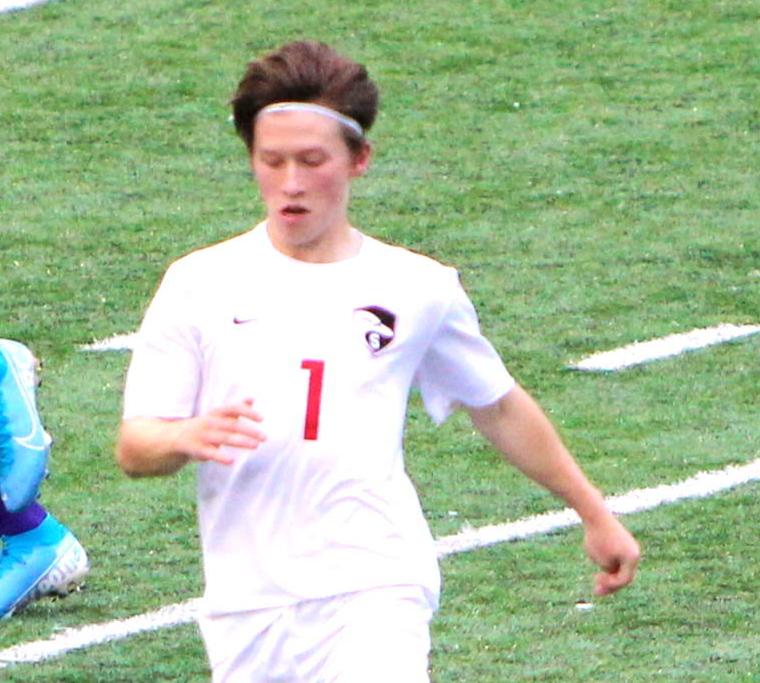 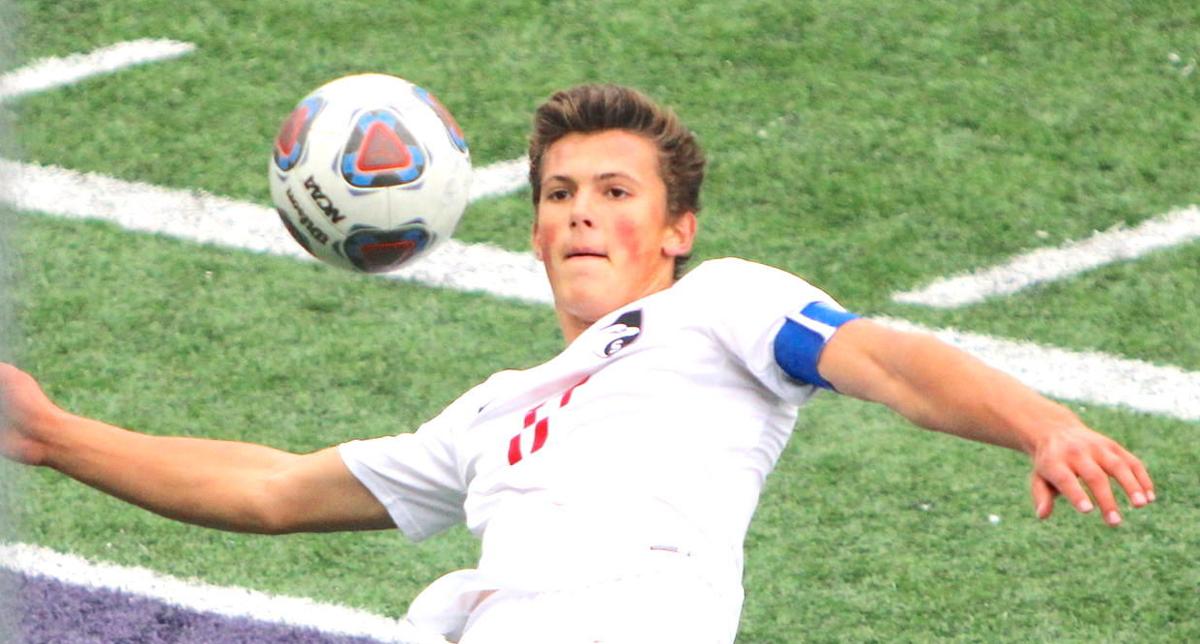 Seaside's Westin Carter landed on the all-league team for the third straight season.

Seaside's Julio Ortiz, in action at Astoria earlier in the season.

Seaside's Westin Carter landed on the all-league team for the third straight season.

The Seaside boys soccer team was rewarded for another fine season with six players selected to the Cowapa All-League team, as voted on by the league’s coaches.

The Gulls landed four seniors and two juniors on the all-league squad, which had 29 players total.

Hot? Not? However you view Packers' Aaron Rodgers, he has Super Bowl in his sights

Tom Oates: Packers need to get physical in rematch with 49ers