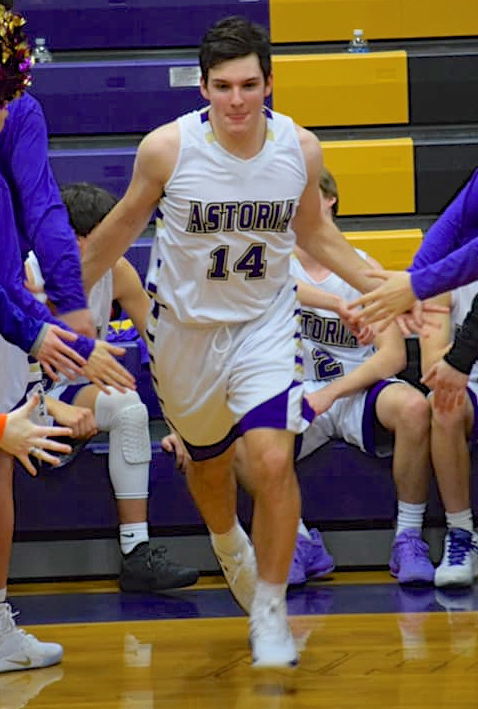 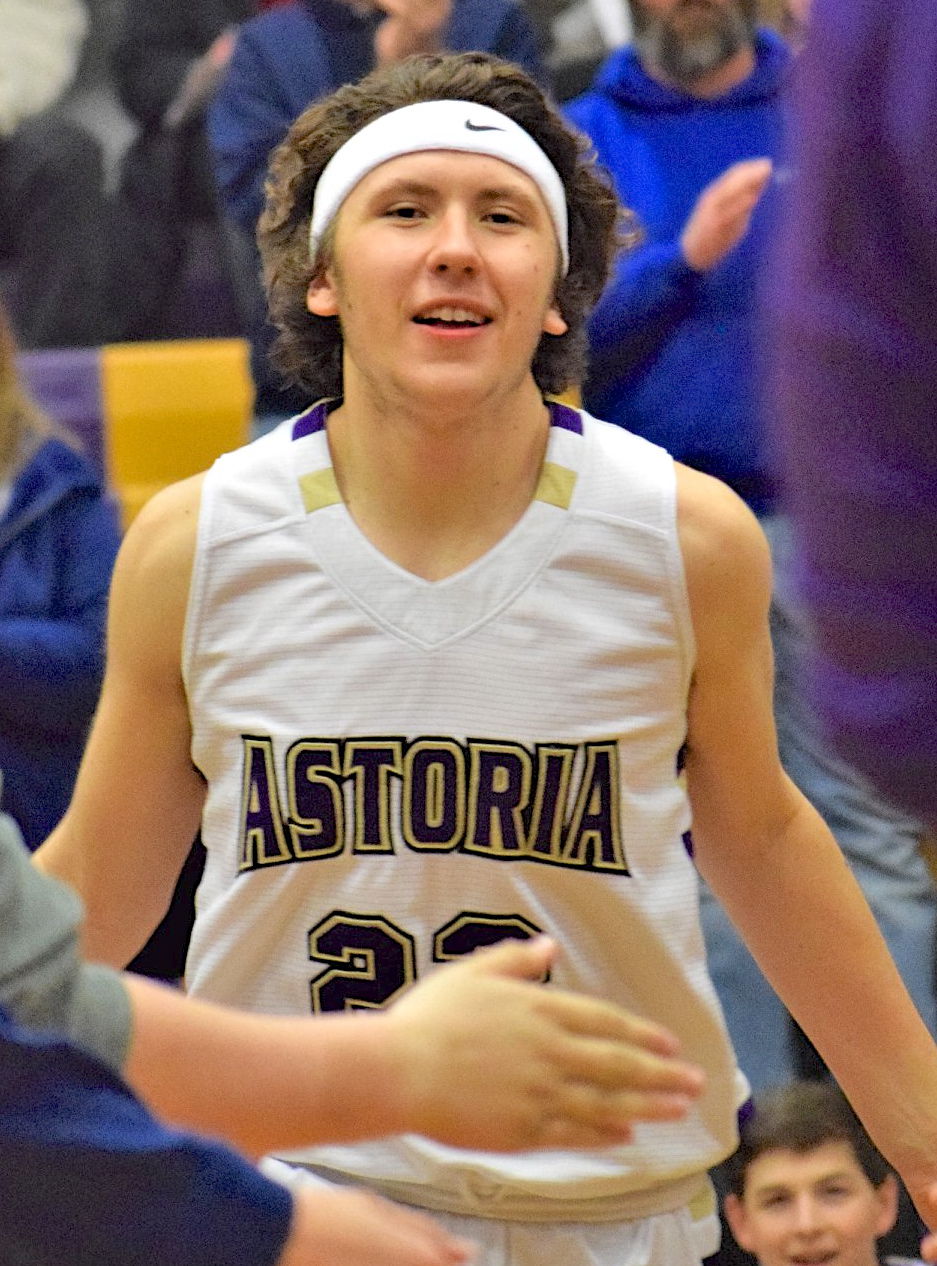 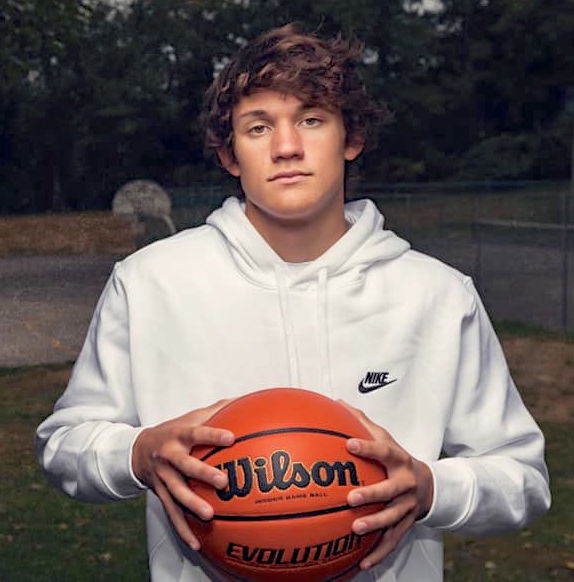 Cowapa League boys basketball had co-champions for the 2019-20 season, and that set the tone for the all-league awards, announced last week.