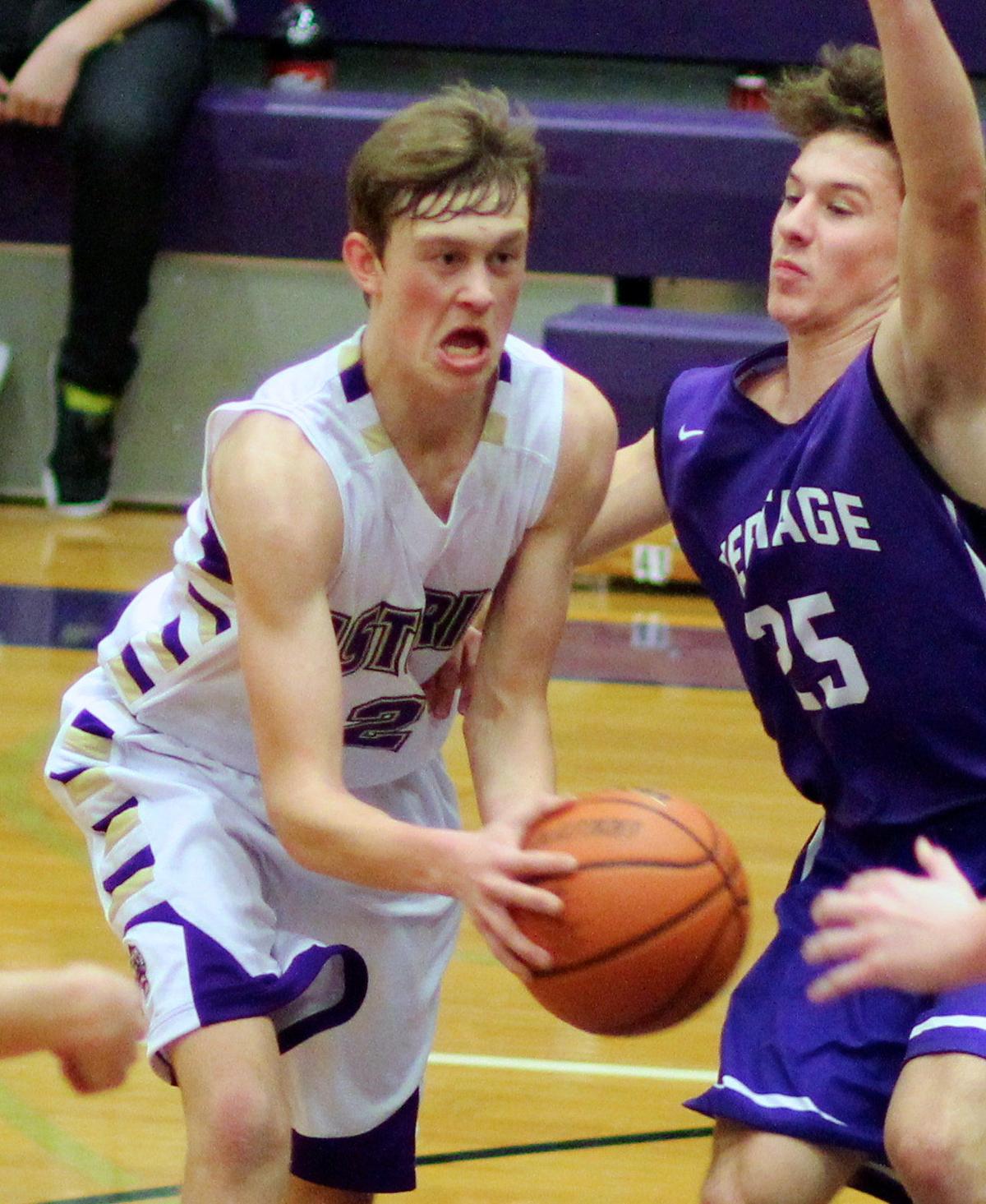 Astoria senior Karsten Johnson was one of two Fishermen who earned all-league honors. 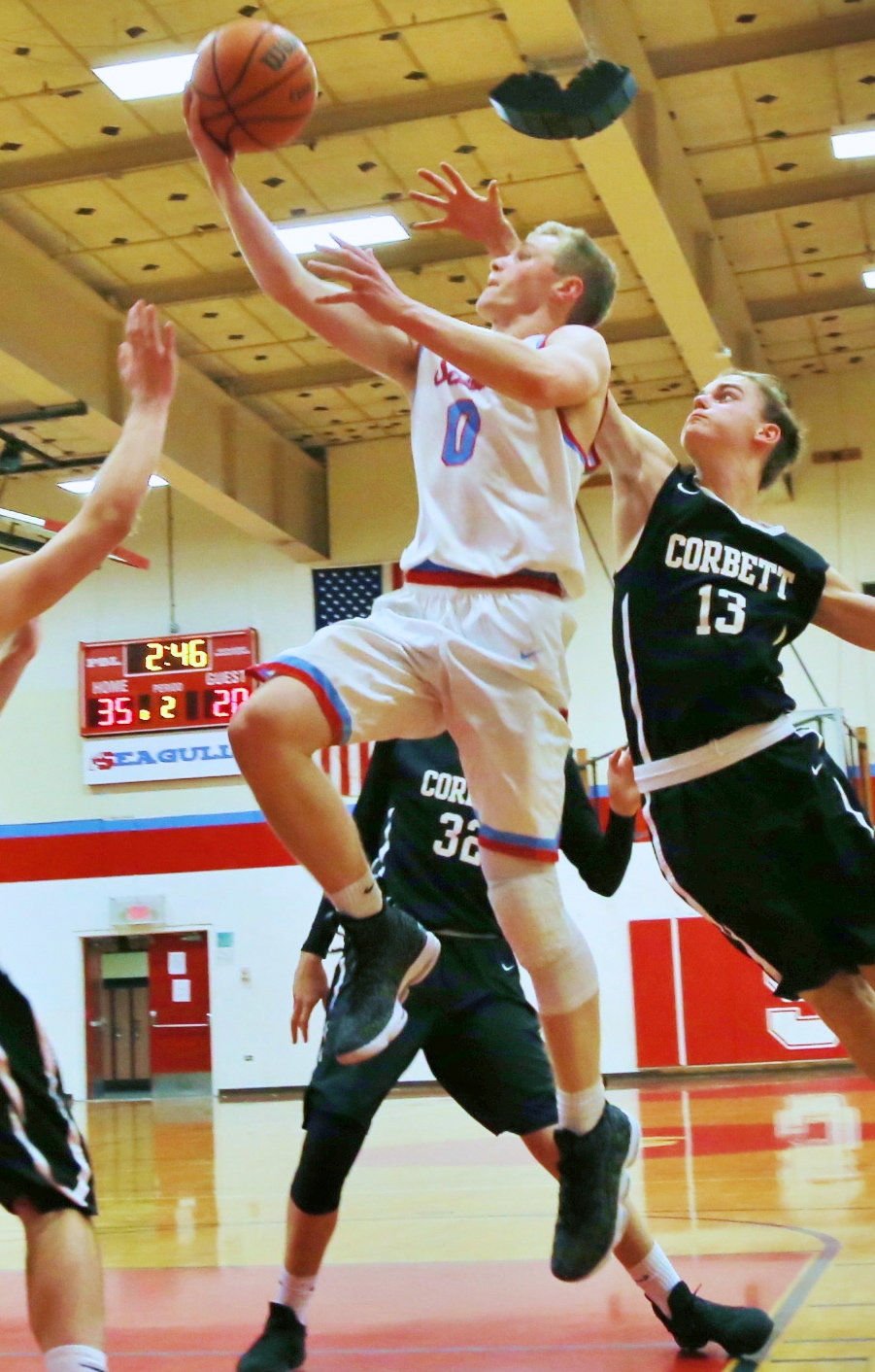 Astoria senior Karsten Johnson was one of two Fishermen who earned all-league honors.

The top two teams in the state this season at the 4A level will probably be the top two teams next year as well, as the Banks Braves and Seaside Gulls are both loaded with all-league players who will return next season.

The No. 1-ranked Braves placed six players on the Cowapa All-League boys basketball team, released last week. The Gulls were right behind, with four selections.

Seaside juniors Chase Januik and Payton Westerholm were both selected to the first team, along with sophomore Ryan Hague. Junior Duncan Thompson was named honorable mention for the No. 2-ranked Gulls.