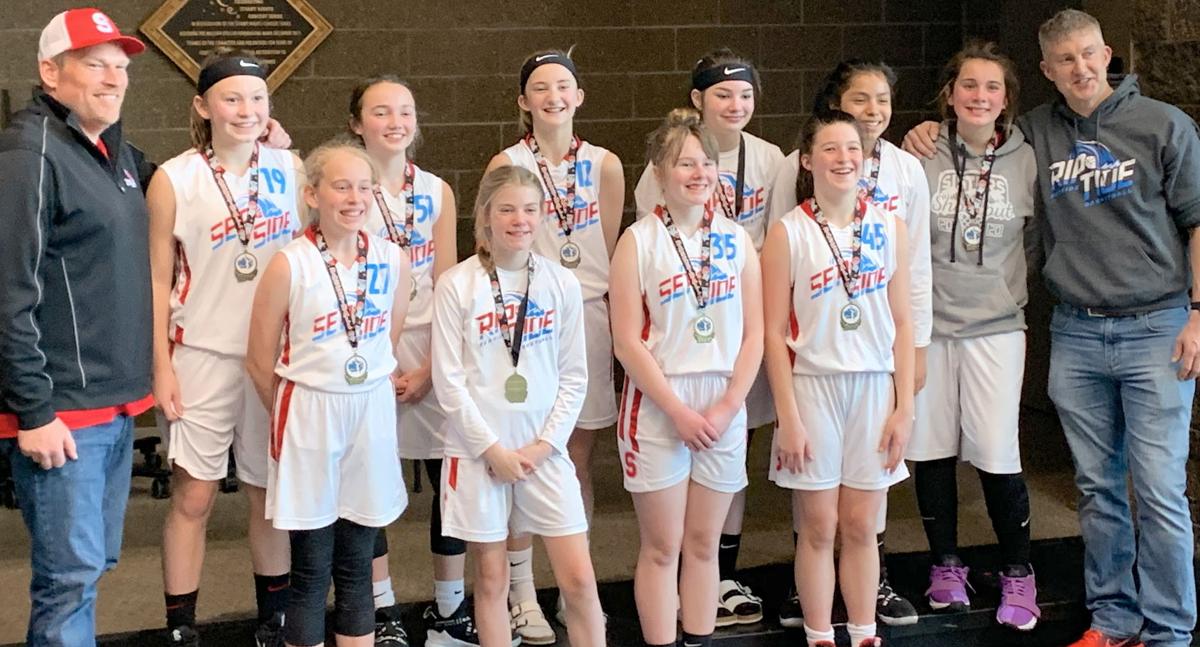 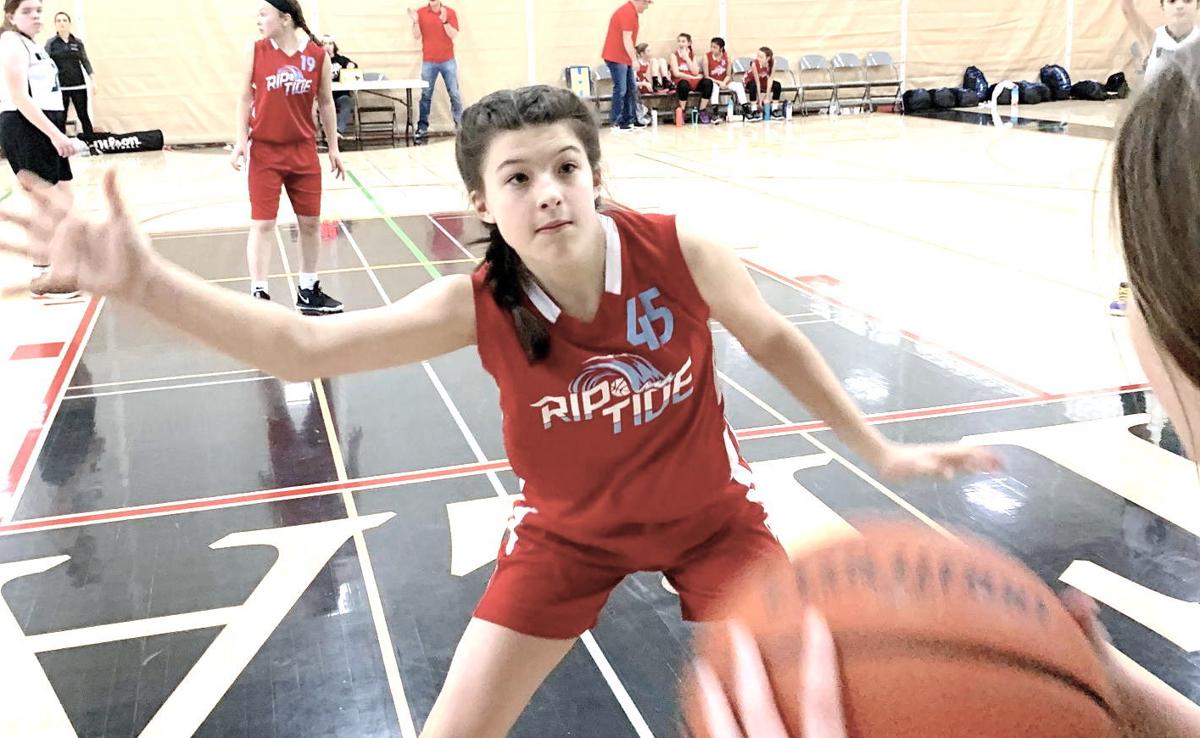 At the high school level, the Astoria girls and the Seaside boys will be among the favorites in the upcoming 4A state prep tournament.

And when it comes to sixth grade basketball in Clatsop County, the Astoria boys and the Seaside girls will also be battling for state titles next month.

In sixth grade boys basketball, the Astoria Bandits qualified for state by winning a tournament in Kelso, Washington last week.

The Bandits defeated a team from Longview, 46-36, in the championship game of the gold bracket in Kelso’s “For the Love of the Game” tournament to earn an automatic state bid.

Astoria’s only loss of the tournament was in pool play to the same Longview team, 48-47.

After the Big Ten postponed football, does Nebraska plan a Hail Mary?

Steven M. Sipple: Frost determined to not let others in B1G decide fate of team's season

With 'no idea' what the future holds, Drinkwitz excited for 2020 season