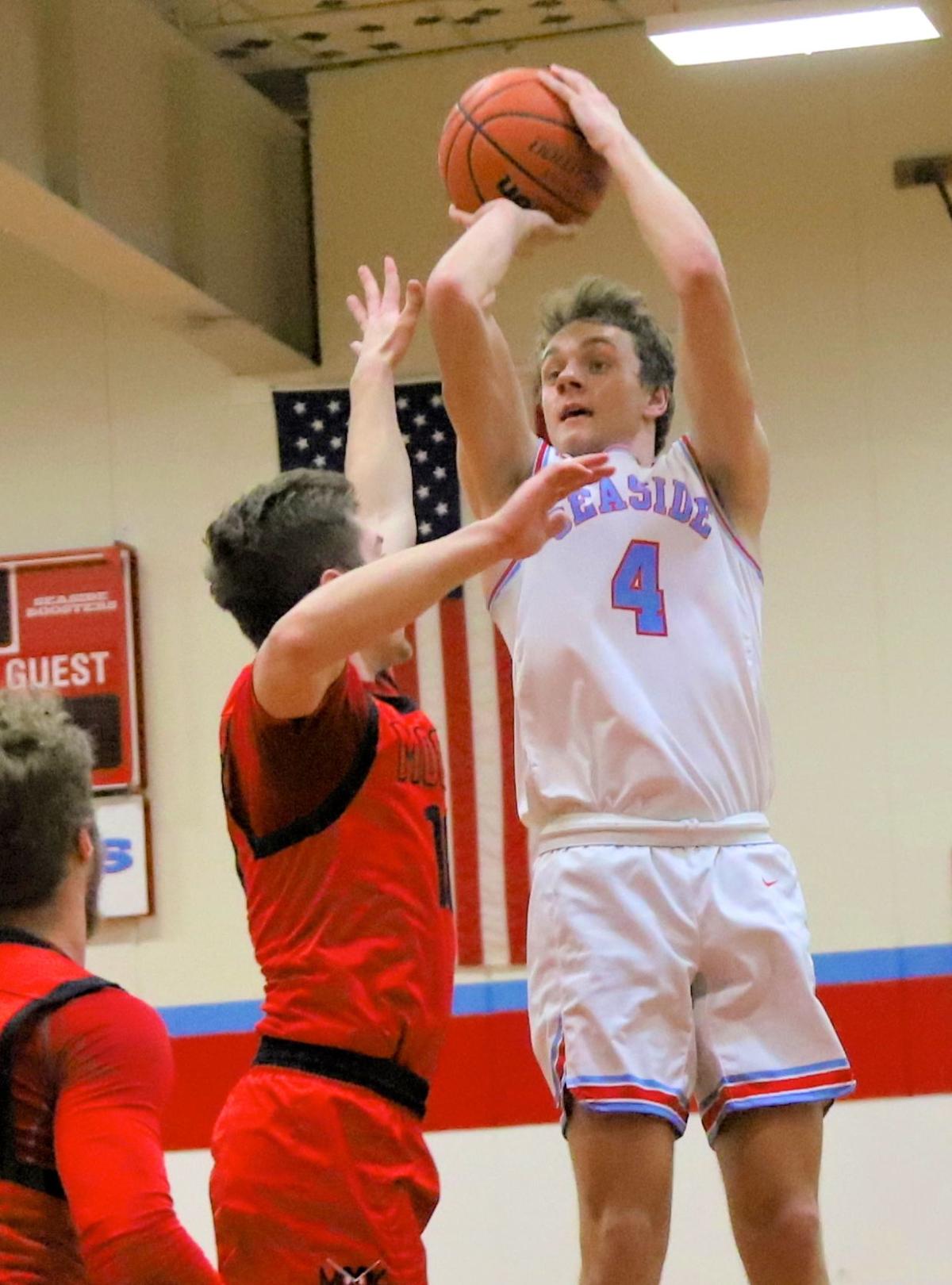 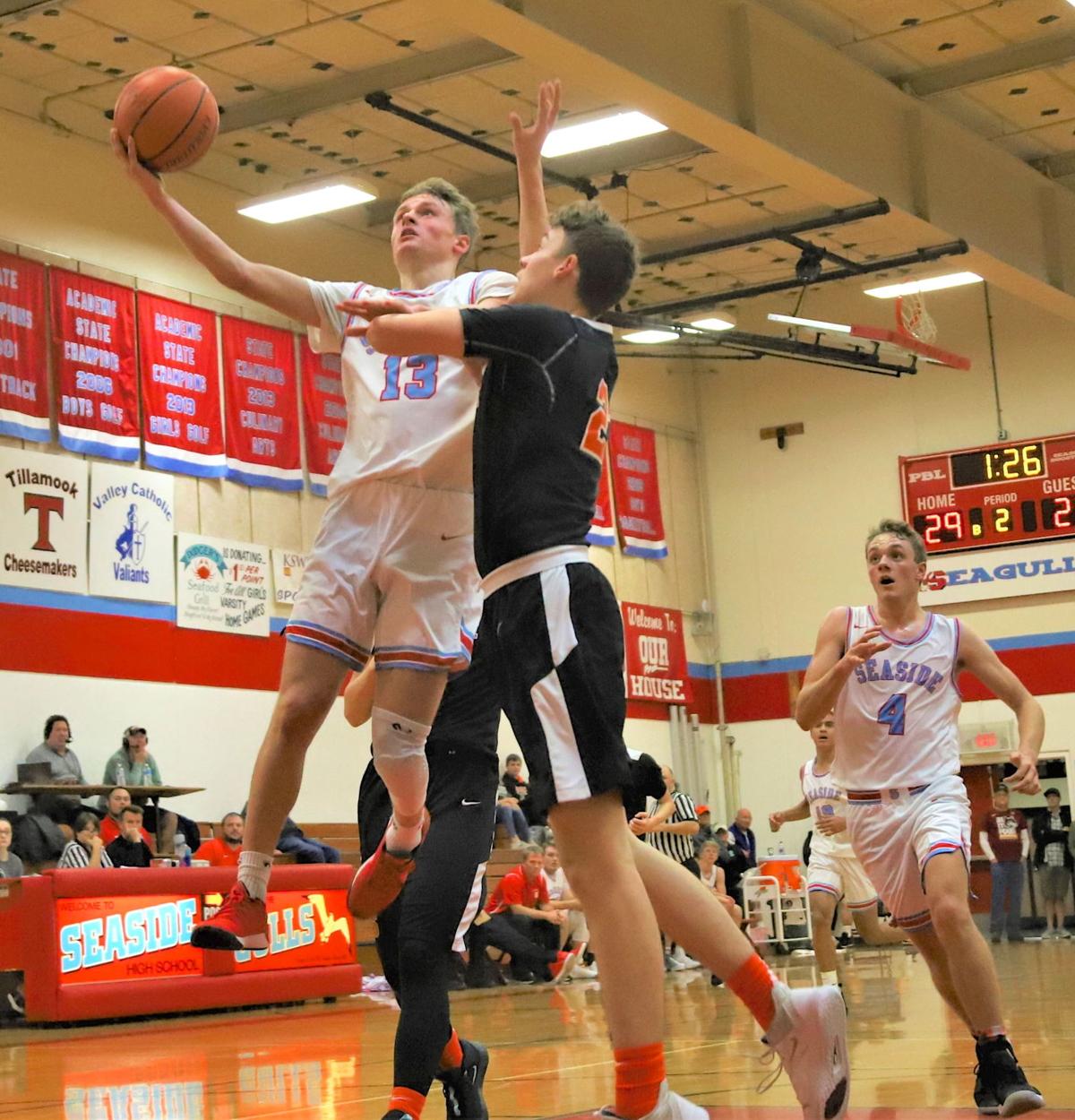 Despite the cancellation of the annual summer basketball all-star series, the Oregon Basketball Coaches Association still made its selections for the all-star boys’ 4A roster, and the list includes two Seaside seniors and their coach.

Seaside’s Ryan Hague and Beau Johnson were selected as members of the North squad, and Bill Westerholm was named as coach of the North team.

Countdown to Camp No. 19: Which players could be ready for breakout seasons?

An early look at the 2020 Wisconsin Badgers offense