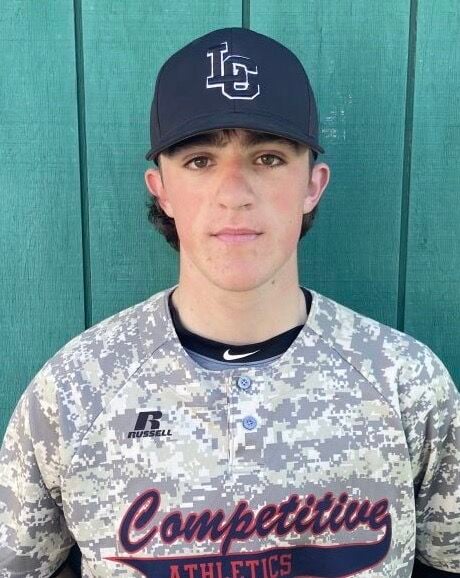 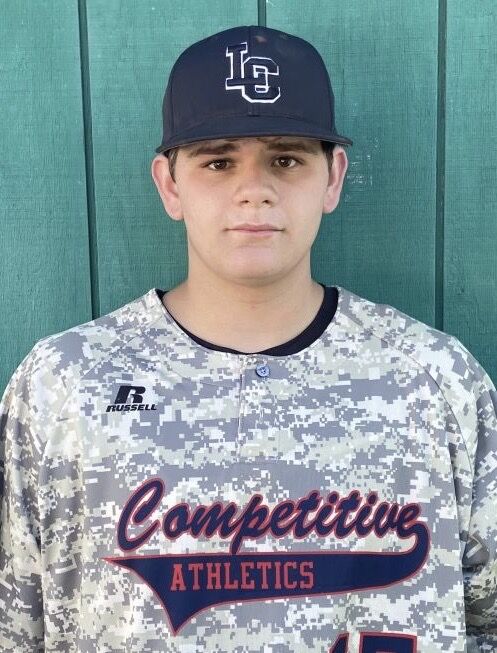 Sponsored by Hilander Dental of Longview, Washington, the Lower Columbians swept the twinbill 21-1 and 16-0.

In the opener, Hilander led 11-1 after three innings, then scored 10 runs in the top of the fourth.

Naselle’s Kolten Lindstrom did not have a hit, but drew three walks, drove in two runs and scored twice.

Lawson Talamantez of Seaside also did not have a hit, but drew a walk, was hit by a pitch and scored two runs.

While Olson had a double, Lindstrom (2-for-2, two runs scored, four RBI’s) led the offensive attack with a triple and a home run.

On the mound, Olson, Williams and Lindstrom combined on another one-hitter, with 12 strikeouts.

Lower Columbia improved to 12-3 on the season.

In addition to the sweep doubleheader sweep for the 16U team, Lower Columbia’s Competitive Athletics 18-and-under team also posted two wins over the La Salle 18U’s, 8-7 and 8-6, at La Salle.

In Game 1, Seaside’s Riley Kuhl set the pace for Lower Columbia, going 2-for-4 from his leadoff spot.

Lower Columbia trailed 7-0 after four innings, before scoring four runs in the fifth, one in the sixth and three in the seventh to rally for the win.

In the nightcap, Kuhl and Morris combined to drive in five runs, while Lower Columbia led 8-1 after five innings before giving up five runs in the sixth.