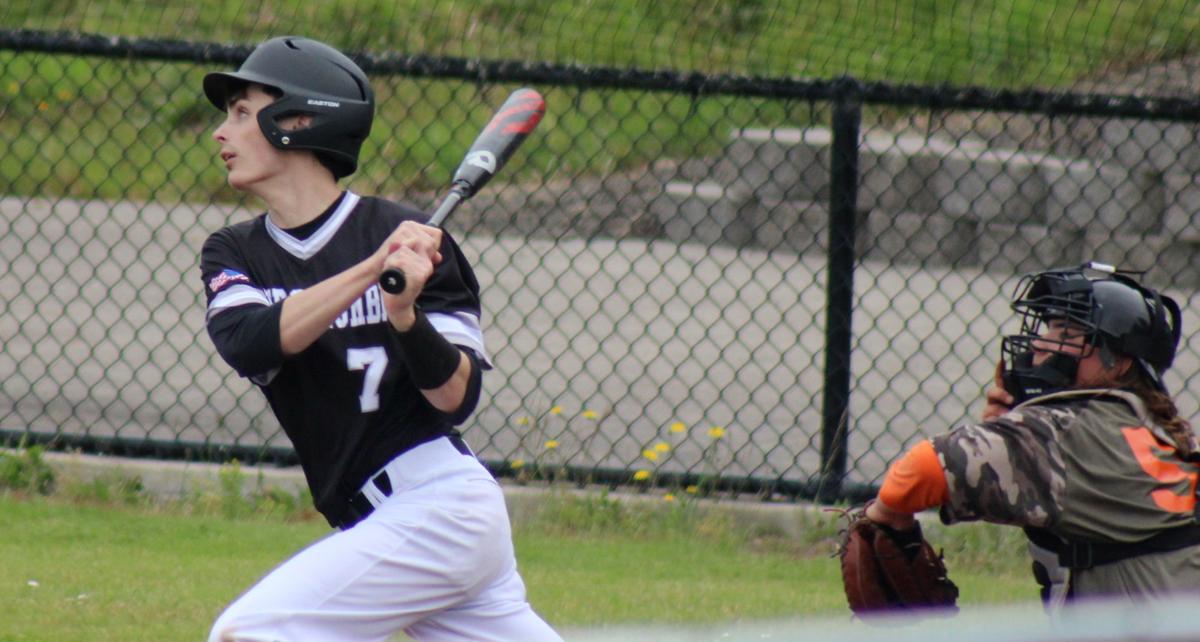 Lower Columbia's Austin Little, from Warrenton, had a huge weekend at the plate, belting a solo home run to highlight the team's trip to Twin Falls, Idaho. 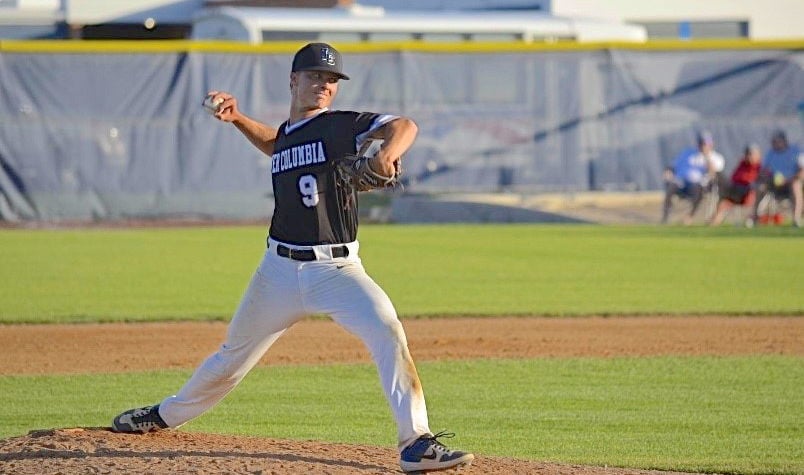 Ethan Lindstrom of Naselle performed well on the mound for Lower Columbia, which finished 3-1 at the Cowboy Classic in Idaho. 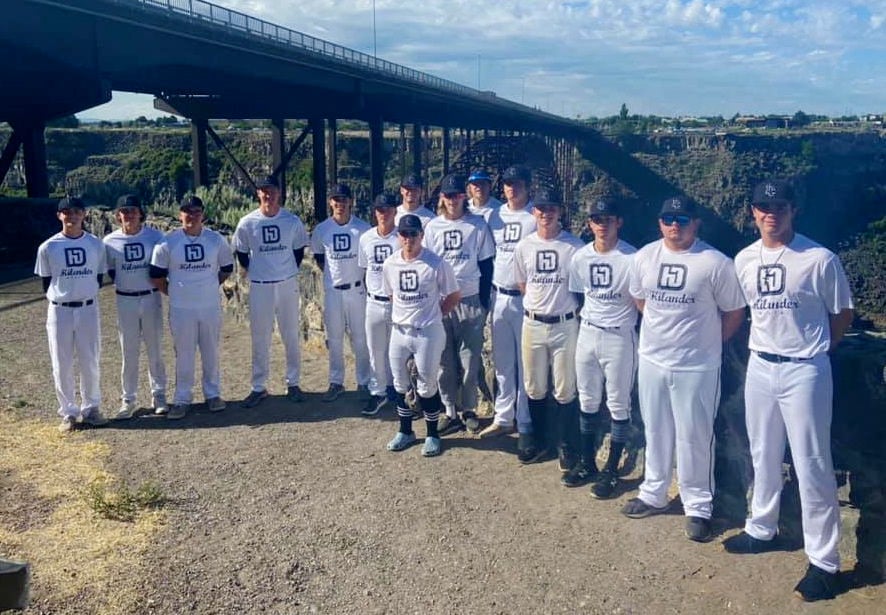 The Lower Columbia Baseball Club took time out for a little sight-seeing on its trip to Idaho.

Lower Columbia's Austin Little, from Warrenton, had a huge weekend at the plate, belting a solo home run to highlight the team's trip to Twin Falls, Idaho.

Ethan Lindstrom of Naselle performed well on the mound for Lower Columbia, which finished 3-1 at the Cowboy Classic in Idaho.

The Lower Columbia Baseball Club took time out for a little sight-seeing on its trip to Idaho.

The Lower Columbia Baseball Club hit the road for the Fourth of July holiday weekend, making a four games-in-four days appearance at the Cowboy Classic in Twin Falls, Idaho.

And the team of stars from the lower Columbia River region came within half an inning of making it a clean sweep, finishing 3-1.

Their only loss came Saturday night at Bill Ingram Field to the hosts from Twin Falls, when the Cowboys rallied with three runs in the bottom of the seventh and won 7-6 on a walkoff single.

Before Saturday's final, Lower Columbia (sponsored by Hilander Dental of Longview, Washington), had won three in a row, running their season record to 10-1.

Lower Columbia opened the tournament Thursday afternoon against a team from Taylorsville, Utah.

And the two teams put on an offensive show, combining for 25 runs on 31 hits, with Lower Columbia scoring four runs in the top of the seventh for a 13-12 win.

Down 10-6 entering the top of the fifth, Lower Columbia scored twice when Astoria's Dylan Rush walked with the bases loaded to force in a run, and Little scored on a wild pitch.

Rush took the mound in the bottom of the seventh and recorded the final three outs.

The LCBC leader at the plate was Niemeyer, who finished 4-for-4 with a double and seven RBI's.

Following Thursday's win, Lower Columbia picked up where it left in a Friday afternoon game against the Reno A's.

Lower Columbia pounded out four runs on five hits in the first inning, on its way to a 5-4 win.

Morrow and Little both had hits and scored runs in the first inning rally, but Lower Columbia could manage only one run over the next five innings.

Meanwhile, Reno added a run in the second and scored two in the top of the seventh off Rush, who gave up four hits and a walk.

With two outs and a 2-2 count on Reno's Drew Scolari (a quarterback who has signed with the University of Nevada), Little relieved Rush on the mound and threw just one pitch to Scolari, a strike which ended the game.

The A's finished with 18 hits to Lower Columbia's nine. Reed Elo of Mark Morris and Rees Hall of Kelso had four of the hits.

Lower Columbia jumped out to another quick lead in Saturday's first game, a 9-3 win over Pocatello.

Little had a double and scored a run in the first inning, helping the LCBC build a 3-0 lead.

Morrow had a run-scoring single in the second, followed by a two-run double from Niemeyer for a 6-1 advantage.

Lower Columbia finished with 16 hits, as Little was 3-for-4, hit a solo home run to start the bottom of the sixth, scored twice and drove in two runs; Morrow was 2-for-2 and walked twice; and Naselle's Ethan Lindstrom was 2-for-3 with a triple.

In Saturday's finale, it was Twin Falls that led 4-0 after four innings.

Lower Columbia responded with five runs in the top of the fifth, when Morrow drew a leadoff walk, Niemeyer singled and Little walked to load the bases.

Hall was hit by a pitch to force in the first run, and Chance Cothren (Wahkiakum) highlighted the comeback with a two-run triple that tied the game.

Luke Brown (Wahkiakum) followed with another triple to bring in Cothren with the go-ahead run.

Brown extended the lead to 6-4 with a double that scored Davis in the top of the seventh.

Twin Falls answered with a game-winning rally, loading the bases with no outs.

Kolby Slagel drove in the first run with a single, Tai Walker's sacrifice fly brought in the tying run, and with two outs and a 3-1 count on Tyler Horner, Horner singled to center to plate Lucas Young with the game-winner.

Running low on pitchers, Lower Columbia still finished with more hits than Twin Falls (11 to eight), with Davis going 3-for-4 with two doubles. Morrow had a single and drew three walks.

A fall without Husker football could bring dire economic consequences

'Not like anything ever' — Husker fans, businesses, city ponder effects of silenced season