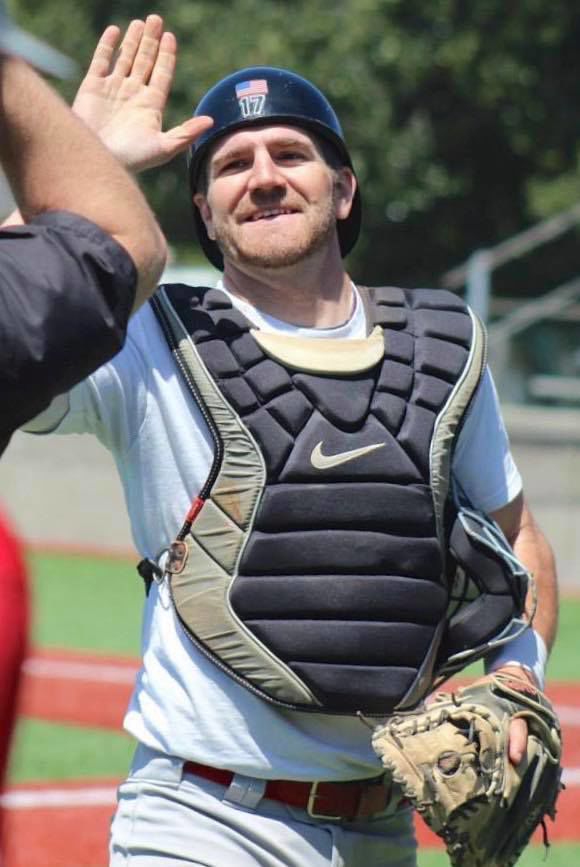 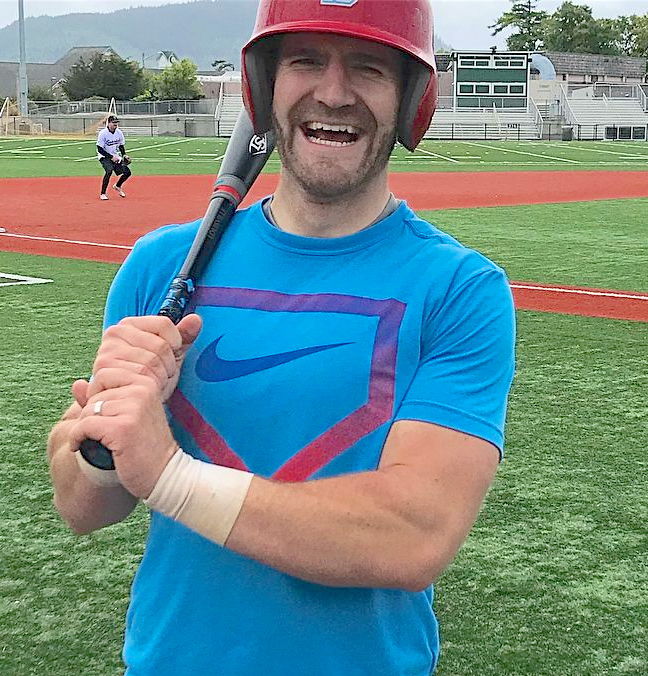 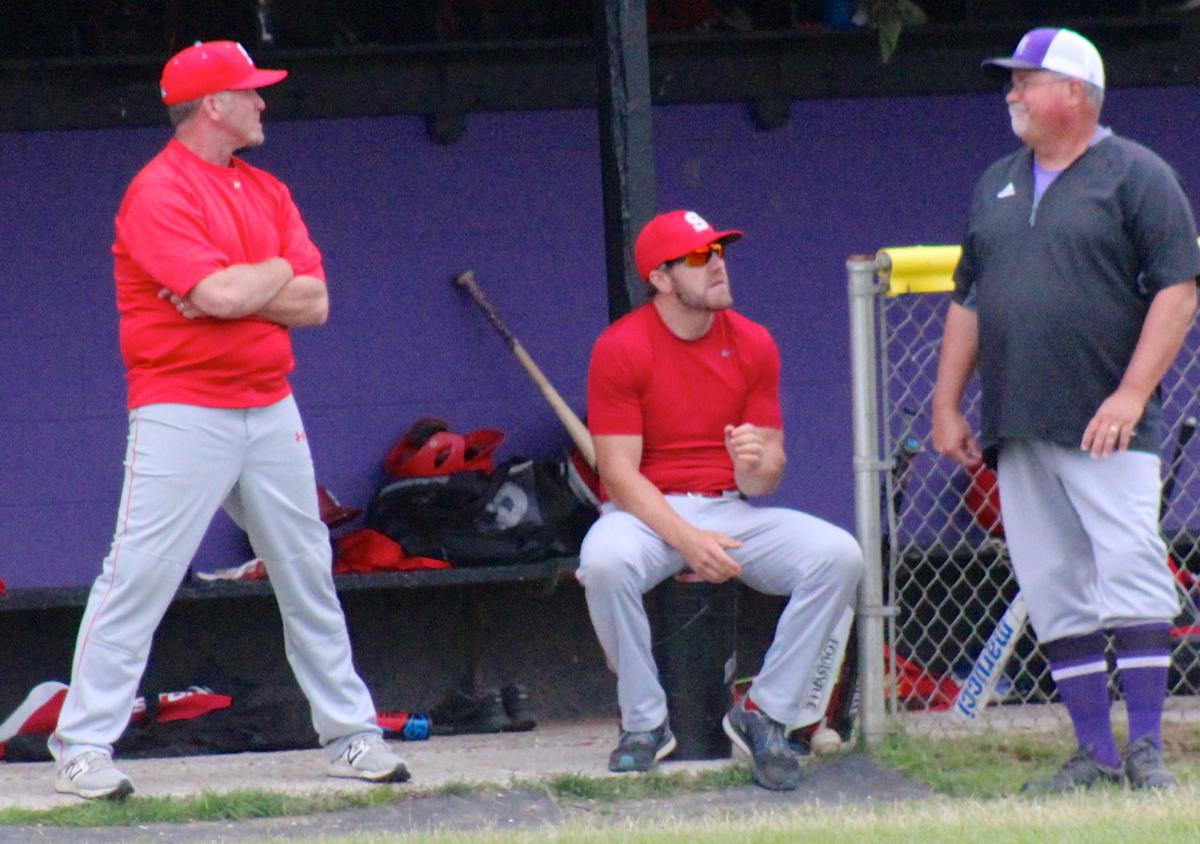 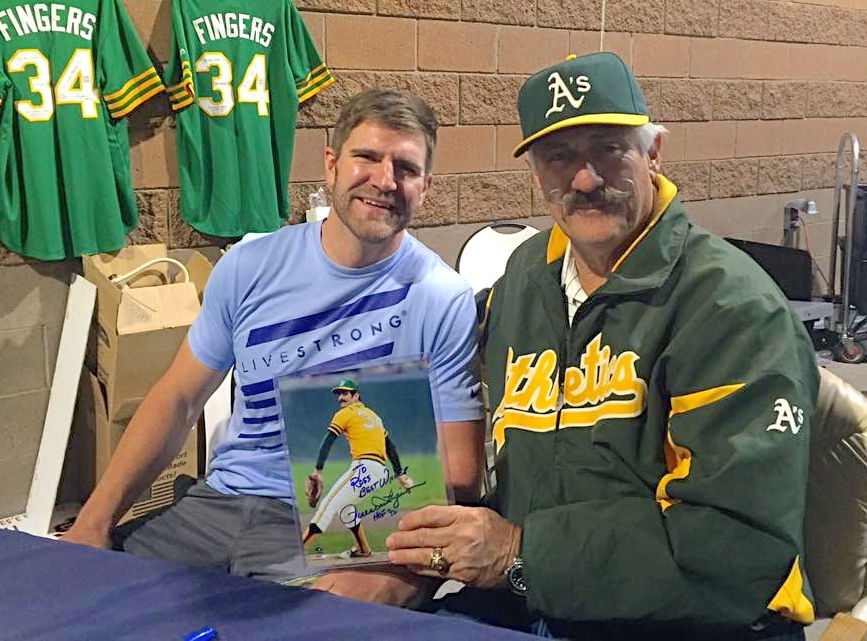 Former Seaside athlete and assistant coach Ross Knutsen is now the new varsity baseball coach for the Gulls, Knutsen announced over the weekend.

Knutsen replaces Dan McFadden, who stepped down following the 2019 season.

Knutsen will be Seaside's third coach in three years, after McFadden stepped in to coach after the resignation of Joel Dierickx following the 2018 season.

Knutsen announced the hiring on Facebook, saying he was “Proud and excited to officially announce that I’ve accepted the varsity head coach position.”

He added, “As a product of Seaside Kids, a Seagull alum, and a veteran coach, I have a deep love for this game and what it means to be a member of this ball club. We’re fortunate to have so many great athletes in this program and the future of Seaside Baseball is bright.”

McFadden made strides with the Gulls last spring, leading the Gulls to an 11-13 overall record, 5-7 in the Cowapa League.

In the last five games of the regular season, Seaside lost twice in close games to eventual state champion Banks (4-2 and 5-4 in the league finale), and defeated state semifinalist Astoria, 3-0.

Seaside won a regional play-in game at Ontario, 6-3, before being eliminated in a state playoff game at Henley.

But McFadden was faced with the same problem baseball coaches all over the state are faced with — a summer program that's getting squeezed out by football and basketball camps. Seaside's summer baseball team was limited to just a handful of games.

“Although we’ve had some recent success, we have a long way to go to meet our full potential, and I can’t wait to get to work,” said Knutsen, who served as assistant to both Dierickx and McFadden.