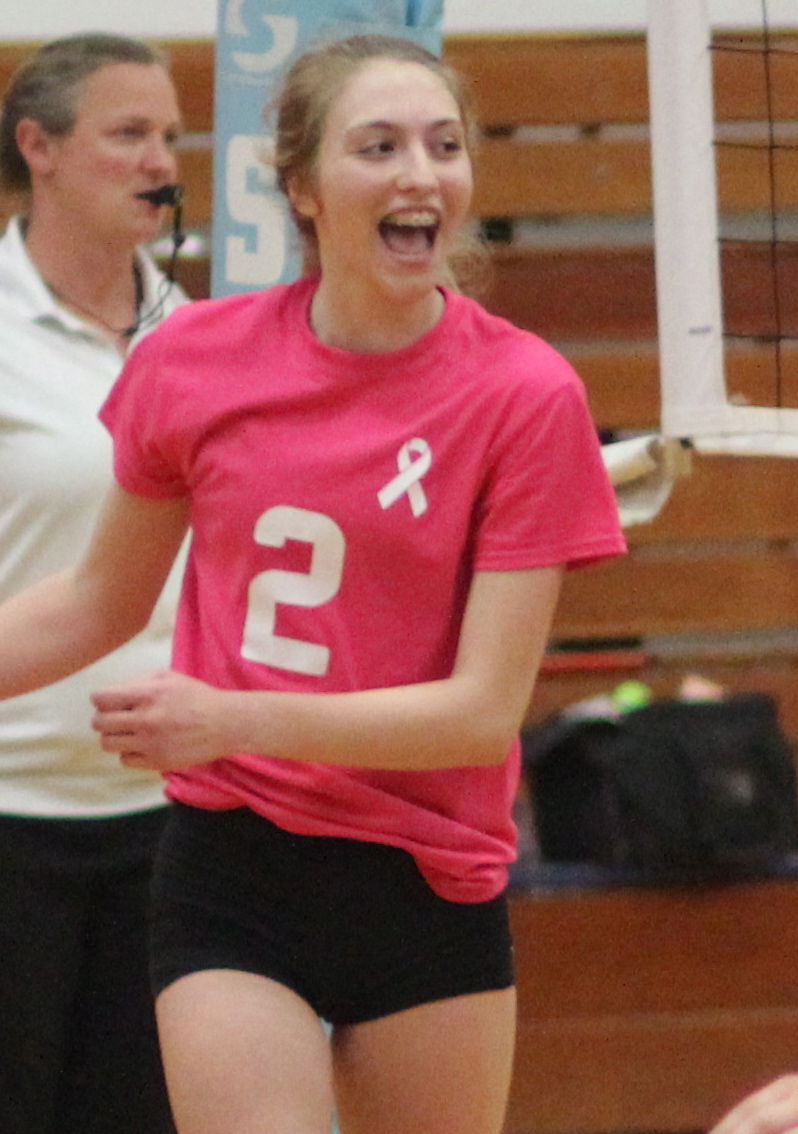 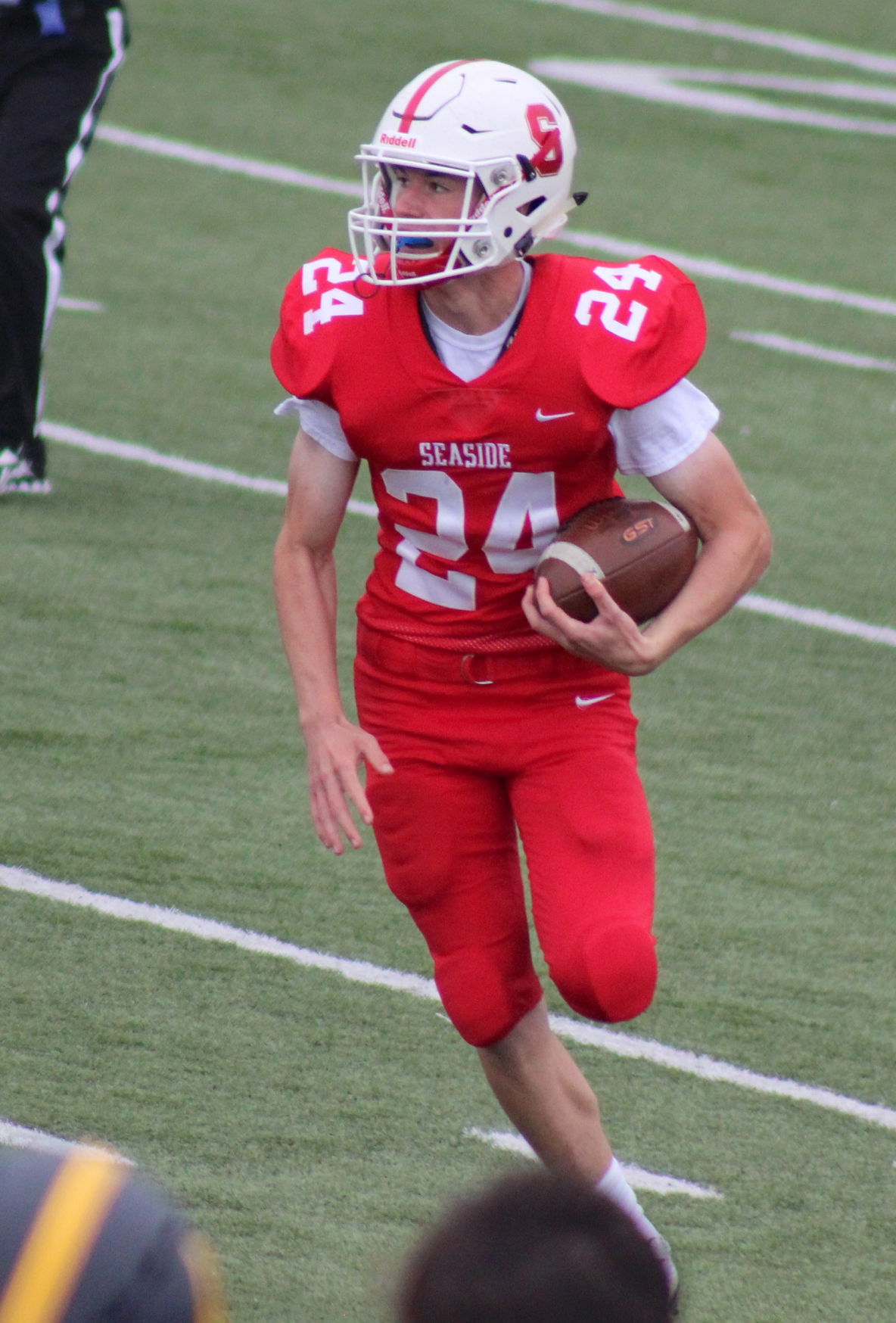 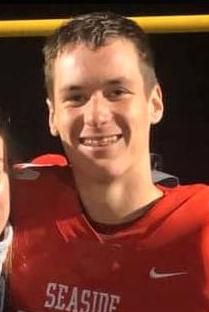 The senior led Seaside to a near-upset of No. 6-ranked Astoria Oct. 10 at the Gulls' Nest. Astoria ultimately won in five sets, but not before Seaside had the Lady Fishermen on the ropes, thanks in large part to Blodgett's night. The Gulls took advantage of several kills by Blodgett in Game 1 to build a 20-15 lead. “Elissa Blodgett had the game of her career tonight,” said Seaside coach Demi Lund. “She put away almost every ball that was set to her.”

One week after teammate Andrew Teubner ran for 202 yards and two touchdowns in a win over Valley Catholic, backfield mate Aedyn Cook rushed for 142 yards and three touchdowns on 14 carries in a 38-14 win Friday at Molalla. Included was a 94-yard run for a score that gave the Gulls a 31-0 lead in the easy win over the Indians.

Life in the Red: Husker OC Lubick in video says year off 'lit a fire underneath me'