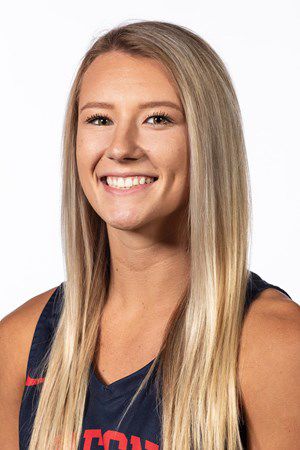 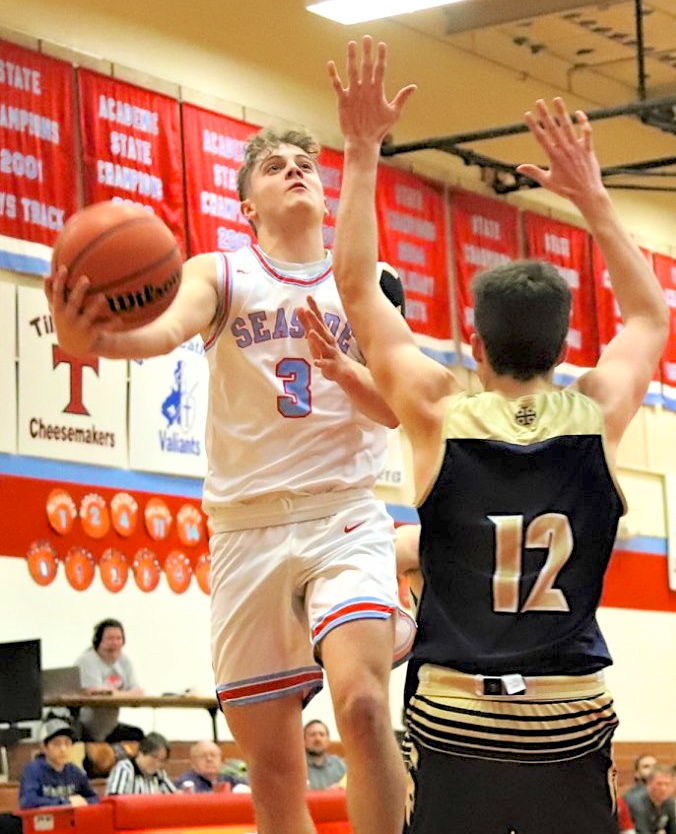 Last week, she recorded back-to-back double-doubles to help the Bulldogs to a pair of wins and remain perfect in Mountain West play at 7-0. They were her third and fourth in a row, a run that goes back to Jan. 4.

The Seaside native also became the first player in the league this season to post rebounding totals of 15 or more in consecutive games during the same week (17 and 16). During her double-double streak, Utti has recorded no less than 15 rebounds in a game.

In Fresno State’s five-point win at San Diego State, Utti tied her career-high on the glass with 17 while scoring 11 points. With the ‘Dogs holding a two-point lead with 4:18 left in the game, Utti scored the last points of the contest on a three-point play to push Fresno State’s lead to five.

Her final point of the game was the 1,000th of her career, as she became the 25th Bulldog to reach the milestone. The junior recorded six offensive rebounds in the game, which led to nine points. She also tied a career high in assists with six, which resulted in 16 points.

The 34 points was four points shy of the unofficial school record of 38.

The X-factor: Play of Missouri's Pinson forged by a fearless mindset and fast tempo