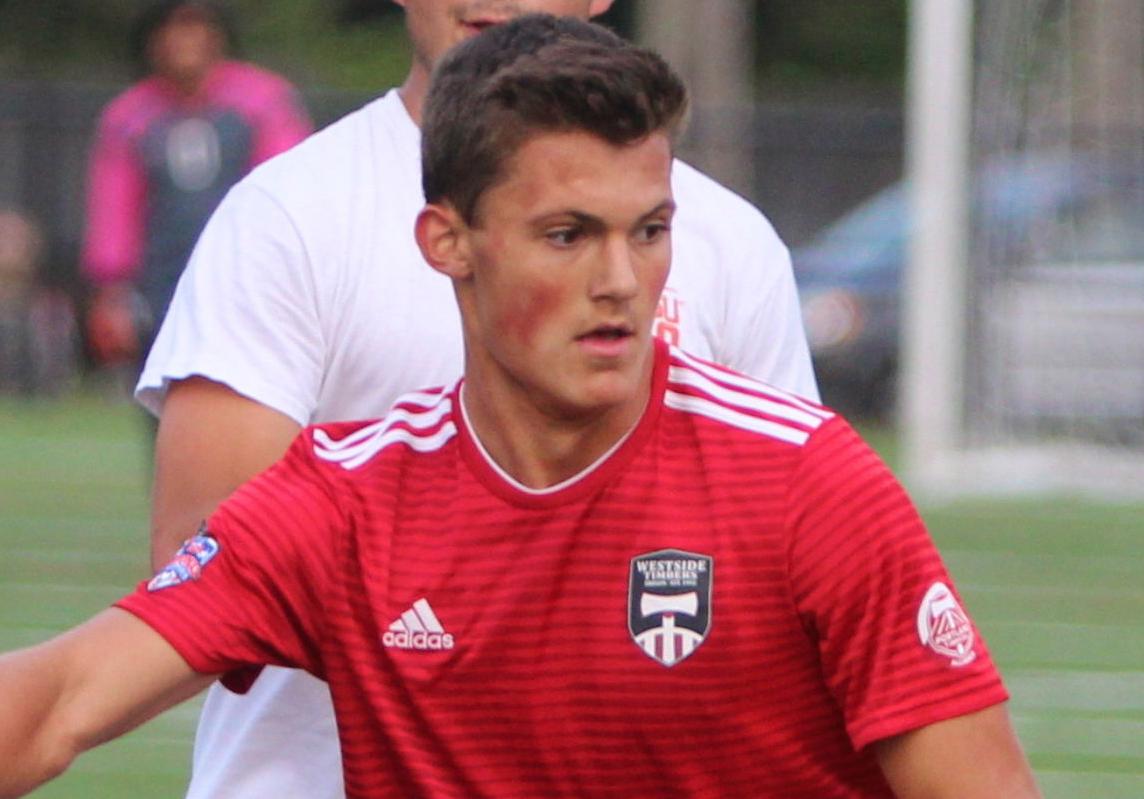 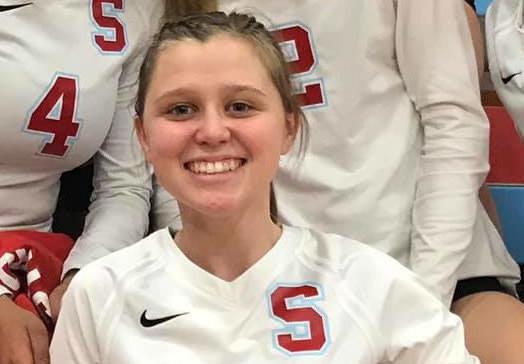 McFadden, the cousin of Warrenton's Mia McFadden, had four straight service aces in Game 1, which ended, fittingly, with another ace serve from Seaside's McFadden.

Warrenton rallied to within 24-23 in Game 4, but McFadden closed out the match with the final serve for the sweep.

Seaside was putting pressure on Scappoose right from the start, with several attacks and shots.

It didn't take long before Carter found the back of the net, midway through the first half for a 1-0 lead. Carter sent several passes to the wings (Natanael Conrad, Dodger Holmstedt and Diego Angulo-Joli), who had several looks, as did Stephen Snyder and Carter inside the box.

Hub Arkush: Super Bowl LIV week kicks off in Miami but spotlight not yet on the game