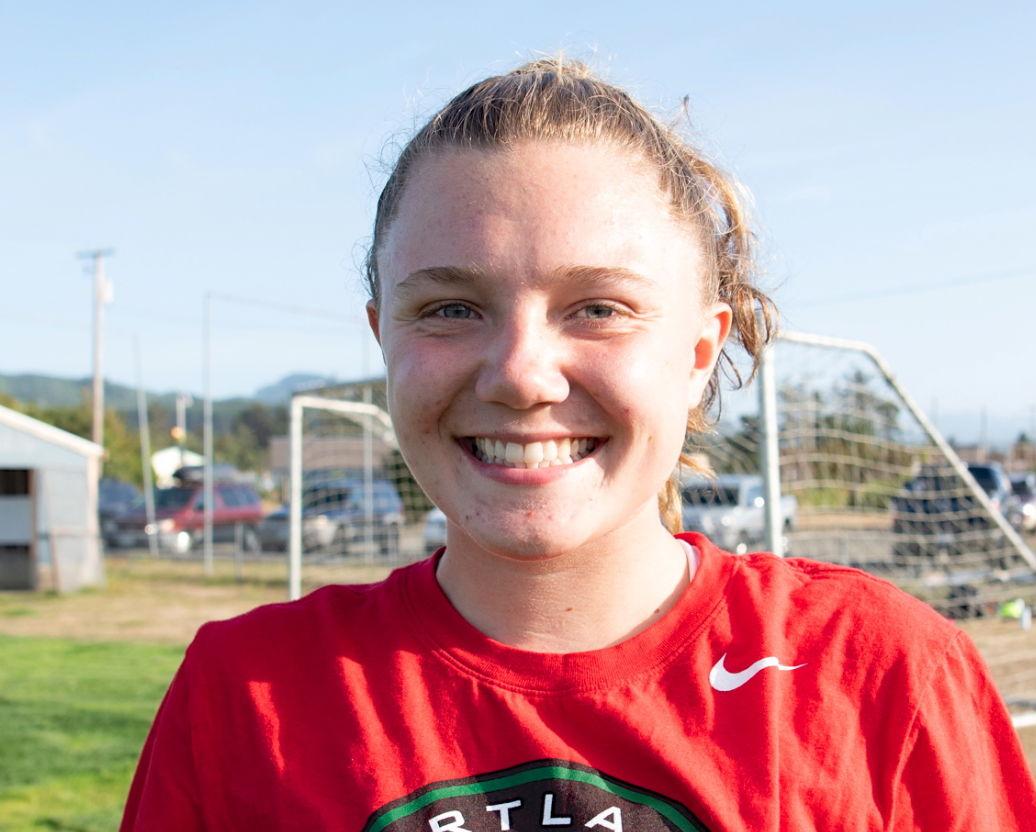 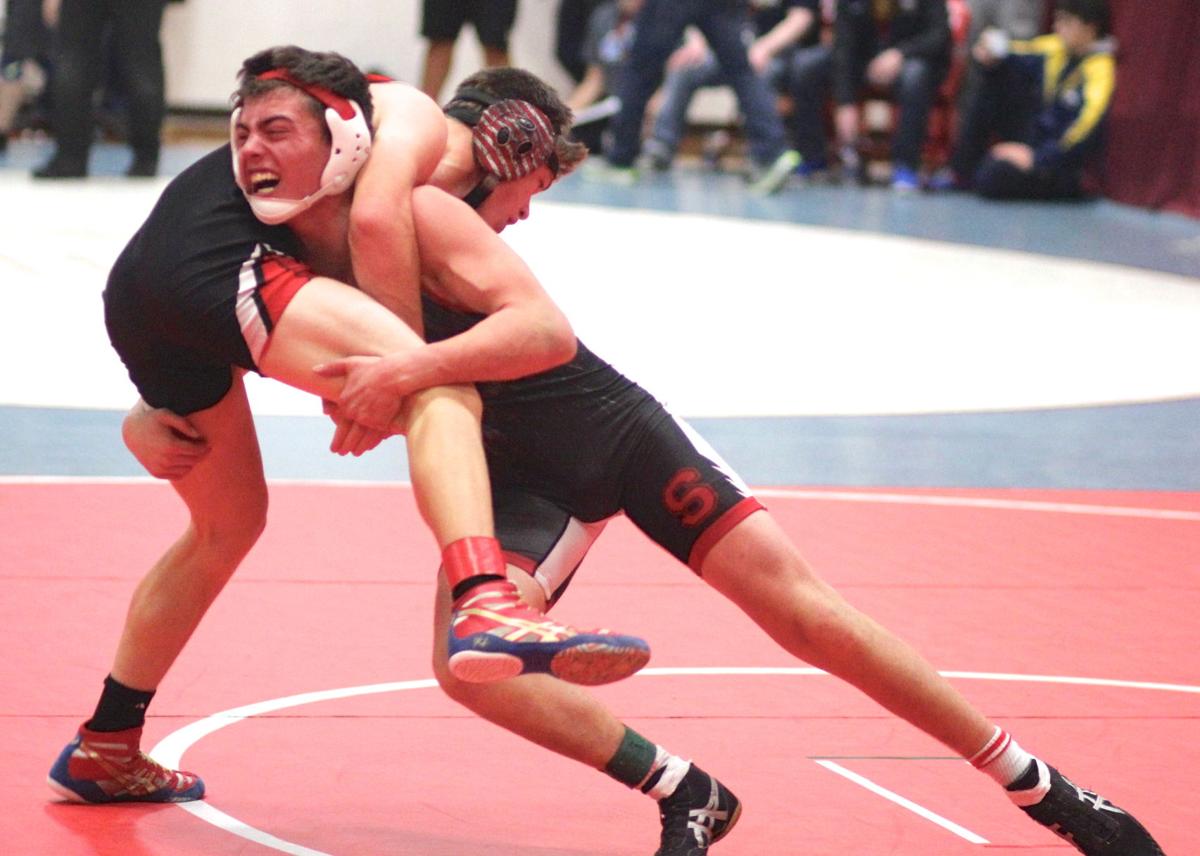 In a 45-31 win over Scappoose Dec. 10, the sophomore scored 28 points, which included 8-of-10 at the free throw line. She also pulled down 16 rebounds (seven offensive boards) and blocked five shots. Taylor only had nine points in a win at Corbett Dec. 12, but still had nine rebounds and three assists before fouling out.

The junior was 4-0 to win the championship at 152 pounds in the annual Warrenton Invitational Dec. 14. Named the meet's most outstanding wrestler in the upper weights, Tice had a 51-second pin vs. Raymond's Oscar Juarez, a 17-2 technical fall over Clatskanie's Mike Hinsz, a 59-second pin over Wahkiakum's Braxton Jones, then a hard-earned pin (3:23) over Ilwaco's Keegan Kemmer in the final.

Bears 2020 vision: Cornerbacks are as solid as any unit on depth chart

Steven M. Sipple: It's easy to understand why NU fans may regard Frost hire with skepticism

On a three-game losing skid, Missouri can rejuvenate its season with upset at West Virginia