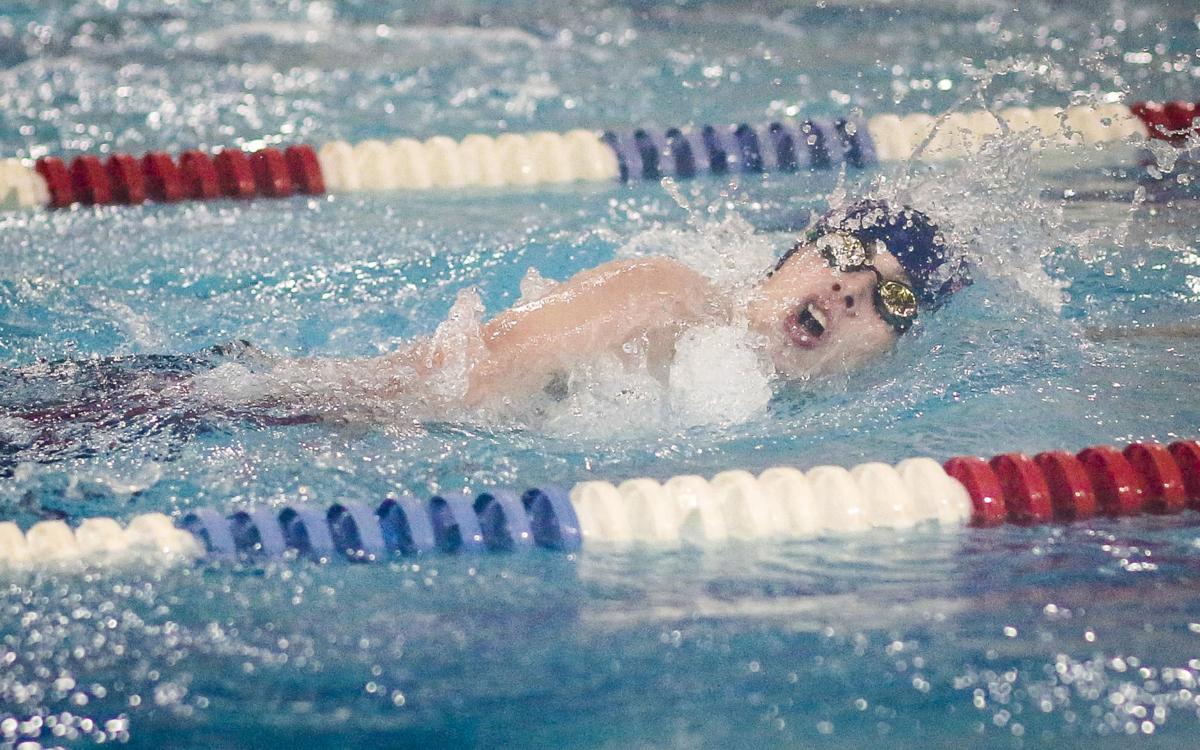 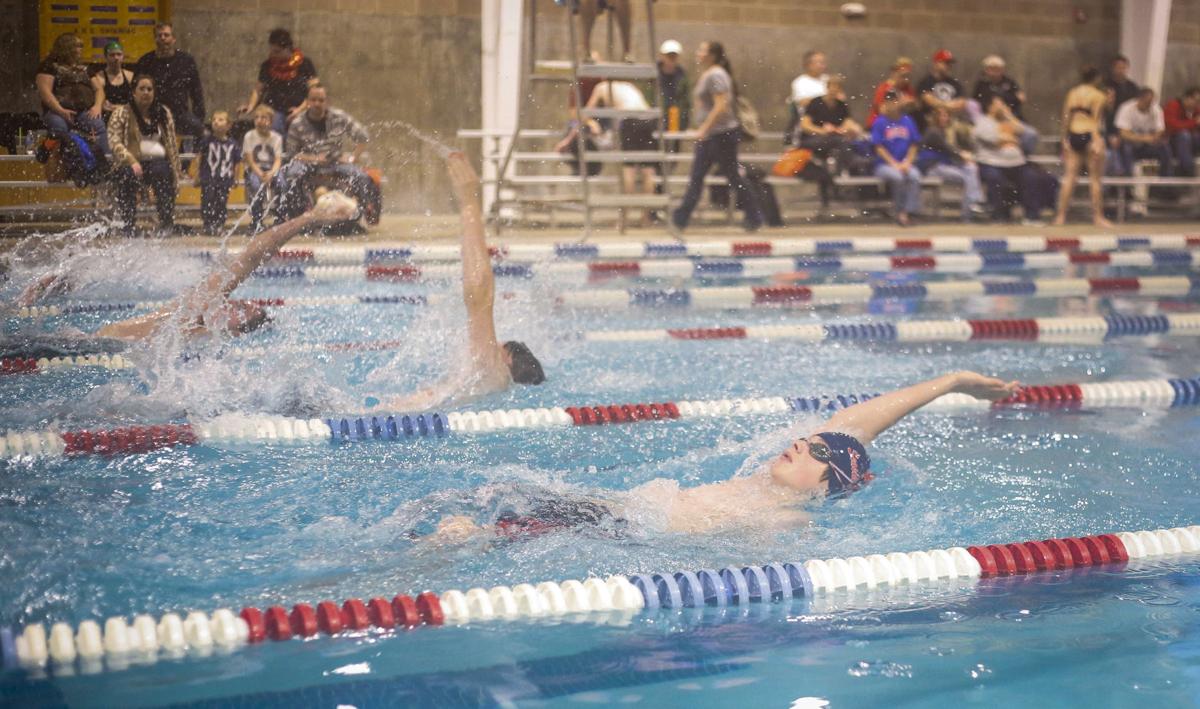 It was slightly drier and a lot warmer inside than it was outside Saturday, Dec. 12, at the Astoria Aquatic Center, as the Astoria Fish swim team hosted their annual Andrew Nygaard Invitational meet.

“I’m just glad we’re inside and not traveling today,” Astoria coach Amy Emmett said, at the conclusion of the meet that honors the memory of Andrew Nygaard, the young Astoria swimmer who died in 1998 at age 15.

It was doubly nice for Emmett, whose team swept “Andrew’s Meet” for the first time in years.

The Fishermen finished first in the team standings for both the boys and girls. Tillamook could not attend the meet because of poor road conditions, so the meet turned out to be a three-way between Astoria, Seaside and Rainier.

In addition, the competing schools were missing some athletes due to SAT testing.

“I think it’s going to be an interesting year in the district,” she said. “Seaside has a very strong girls team, and Newport has a very strong boys team. I’m just blown away that we beat Seaside today. They have an awesome girls’ relay, but they’re limited on numbers.”

Seaside won nine of the 11 events on the girls’ side, so the Lady Fishermen had to rely on their depth to score points.

“I’m waiting to see what they can actually do,” Emmett said. “We’ll see what happens when we have them all here.”

Astoria’s only other girls’ victory came from Gustafson, who took first in the 100-yard breaststroke (1:21.78).

“Ashley Schacher is not quite back to where she was at the end of last year, but she’s close,” Emmett said. “Olivia and Kendal are going to be real competitive in the breaststroke, and Megan Sparks is approaching the school record in the backstroke.”

The Lady Gulls, meanwhile, may struggle in smaller meets, but could score huge points at districts and state.

Lin, Harkins, Coventry and Wood combined to win the 200 and 400 relays.

Sophomore Aleks Matthews had the only other victory for the Fishermen (1:25.72 in the breaststroke).

“Aleks Matthews has dropped a huge amount of time in the 100 breaststroke,” Emmett said. “And Josh (Shipley) is swimming very well. He has the potential to break a couple school records.”

Frost says Nebraska has plan to manage its way through pandemic