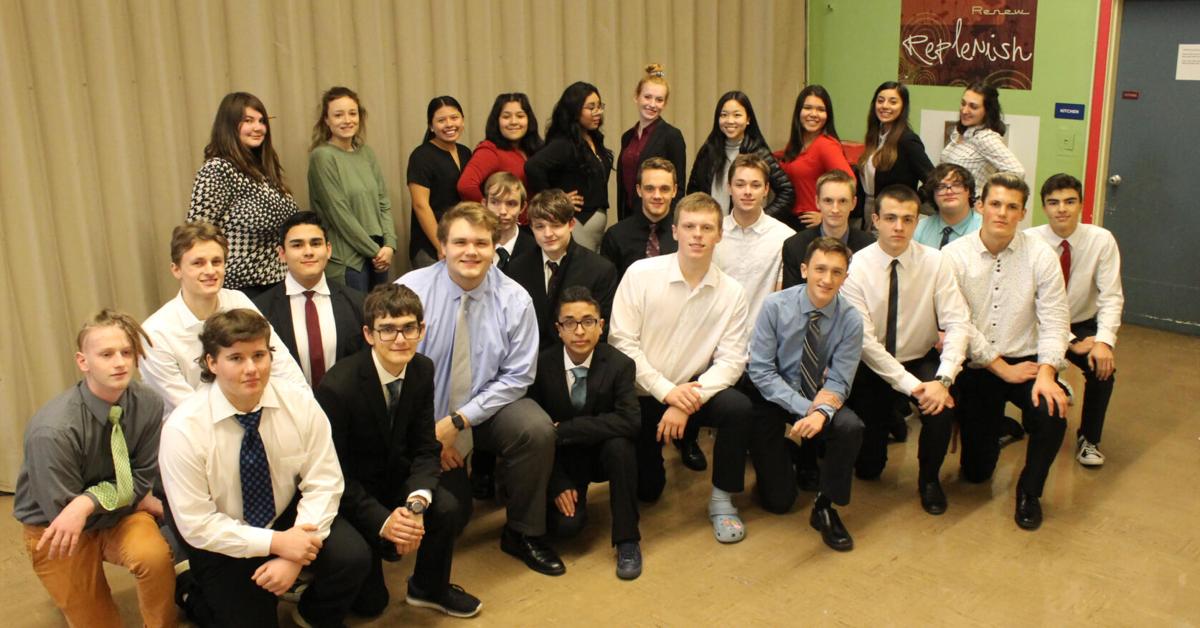 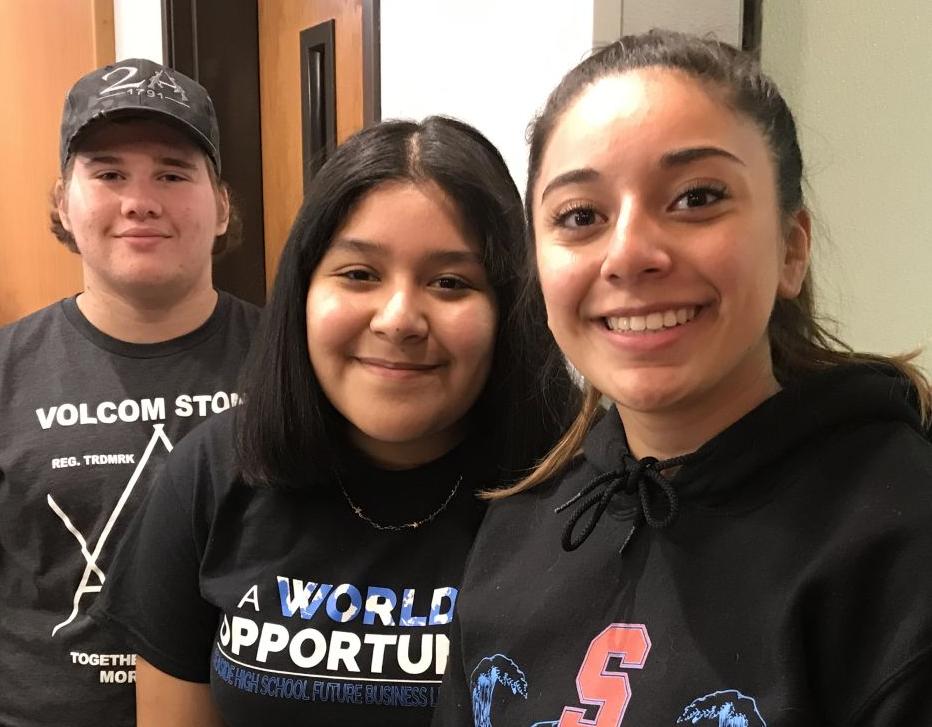 Because of the coronavirus pandemic, this year’s Future Business Leaders of America state conference looked a little different for students from Seaside High School.

In the statewide competition, which took place entirely on a virtual conference platform in April, 34 Seaside students participated in 20 different business- and leadership-related categories. Every student finished in the top 10 for their respective category and five teams took first place. That is a record finish not only for the Seaside program, which was started in the 2016-17 school year, but also for teacher Mike Verhulst, who has been an FBLA adviser for about 10 years.

“From a coaching standpoint, success breeds success,” Verhulst said. “Over the previous three years, we’ve had students come back and compete at the state level and the national level.”

The experience of returning students, coupled with the inspiration they provide to incoming students, has fostered an increasingly successful team. Students see their peers winning trophies and getting to travel for competitions, Verhulst said, and it makes them want to join. “For those students who have placed and qualified for nationals, not only do they know what to expect at the state level, but they know what it takes to win at nationals.”

Near the end of February, it became apparent the state conference scheduled would not happen in Portland as planned. When the cancellation was confirmed in March, it wasn’t a big surprise, Verhulst said.

The organizers put together a virtual state conference experience so Oregon high schoolers would still have an opportunity to showcase the projects they spent months developing, but it came with challenges.

For many of the categories — such as web design, publication design, digital video production, and video game design — students compete not only by creating a prototype but also presenting live in front of judges. The presentation gives competitors the chance to connect with the judges, explain how to use the product, and highlight various features. Instead, the students were judged solely on their projects without the presentation element.

Junior Westin Carter participated in web design with fellow student Ben Hagman, and he felt the presentation was key.

As someone who has competed since freshman year, Carter appreciates the opportunity to engage the judges, gauge their reactions, answer their questions, and have the human-to-human interaction. Without being able to explain how to use the prototype of their website, Carter said, they didn’t place as well as they hoped to.

“It was a little bit of a letdown, but it was nothing Oregon FBLA could control,” he said. “I know what I’m missing out on, but I’ve had the opportunity before, and I expect the opportunity next year.”

For a few categories, such a public speaking, students had to present because of the nature of the activity, but the presentations were recorded at home and submitted remotely. Although the process enabled them to still compete, Verhulst said, “It takes a bit away from the concept of walking into the room and facing the judges.”

The national FBLA conference was supposed to take place in Salt Lake City this summer, but instead there will be a national leadership experience similar to the state conference. Although 25 Seaside students qualified based on how they placed at state, Verhulst is sending a handful of seniors to represent Seaside and present both their individual projects and the chapter projects.

Although Carter’s sixth-place finish didn’t meet his expectations, he reached another milestone in his FBLA career by being elected to serve as the Columbia Delta region vice president of the FBLA state executive board. He will serve a one-year term during which he will help develop competitive events and facilitate communication with FBLA chapters in the northwest corner of the state, including the Portland metro area.

Typically candidates do the bulk of their campaigning during the state conference. In lieu of that, Carter ran a virtual campaign that included two commercials to promote his platform. He also had to write a paper and do an interview.

Carter ran his campaign primarily on outreach and accessibility. He hopes to meet with students, teachers, and advisers at schools that aren’t participating in FBLA to help them establish chapters. He wants to encourage and empower chapter fundraising efforts to make it more affordable for all students to travel to competitions.

“I’m excited to give back to an organization that’s provided so much,” Carter said.

In another personal accomplishment, Verhulst was named Oregon Adviser of the Year. After the organization announced the award, Seaside principal Jeff Roberts contacted students and staff, encouraging them to gather in their cars on the street outside Verhulst’s house to congratulate him.

“It was really touching,” Verhulst said, adding he feels the recognition belongs to the whole chapter, not just him. “That award doesn’t happen without the kids doing the work. It’s been fun to see the kids kind of buy into (the program) and go through the process of making it their own.”

Students who are interested in joining Seaside’s FBLA chapter for the 2020-21 school year can contact Verhulst for more information at mverhulst@seasidek12.org.

G-Eazy 'is in a better headspace' since Halsey split