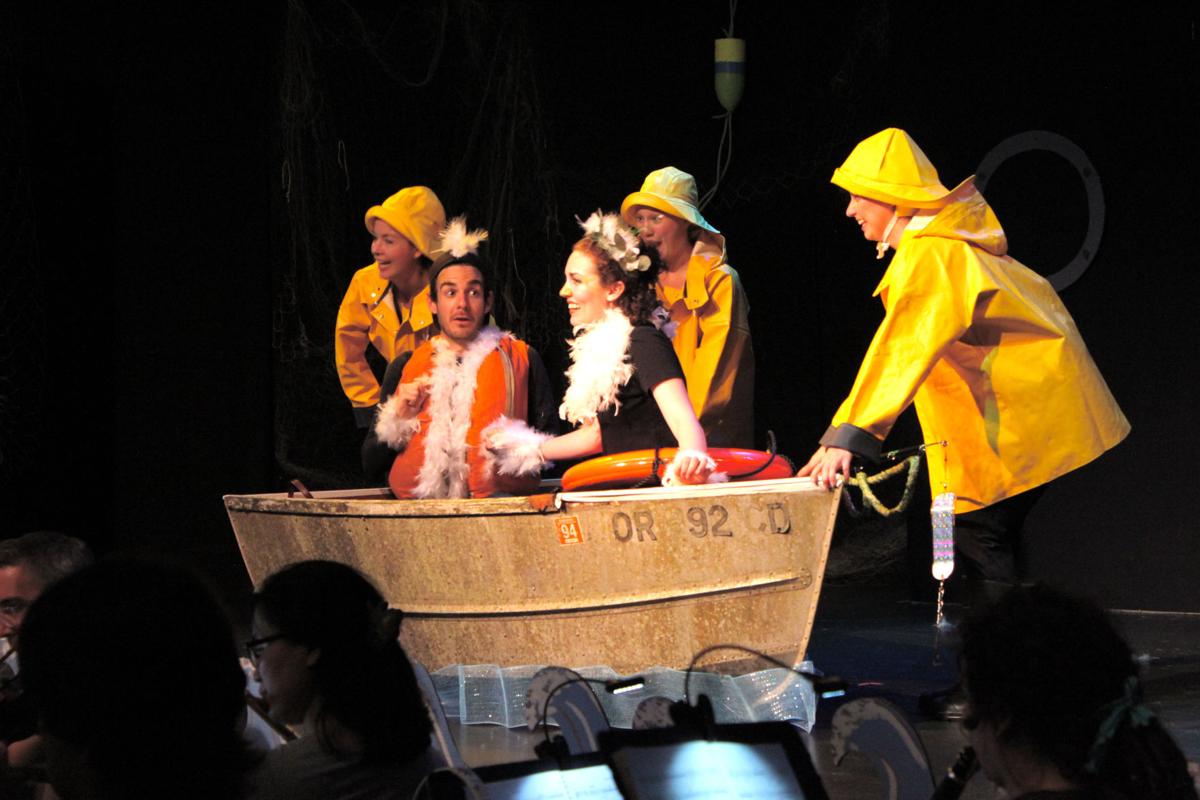 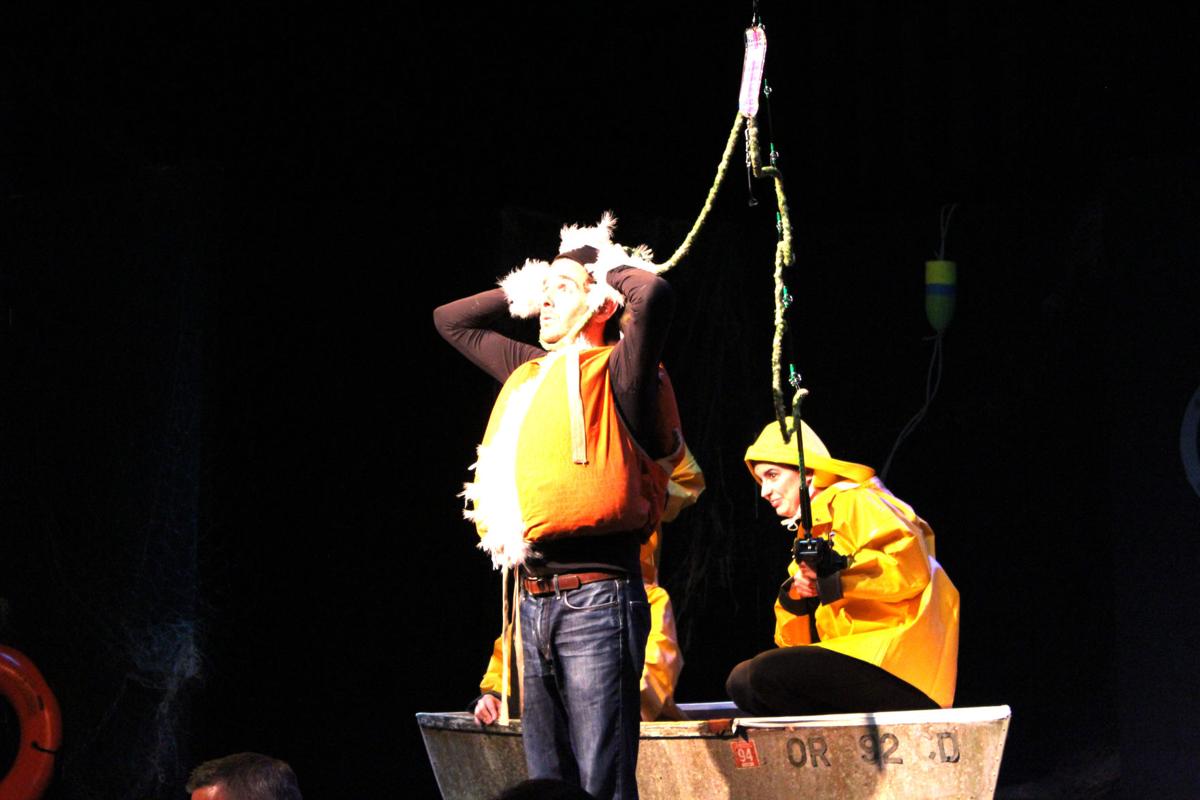 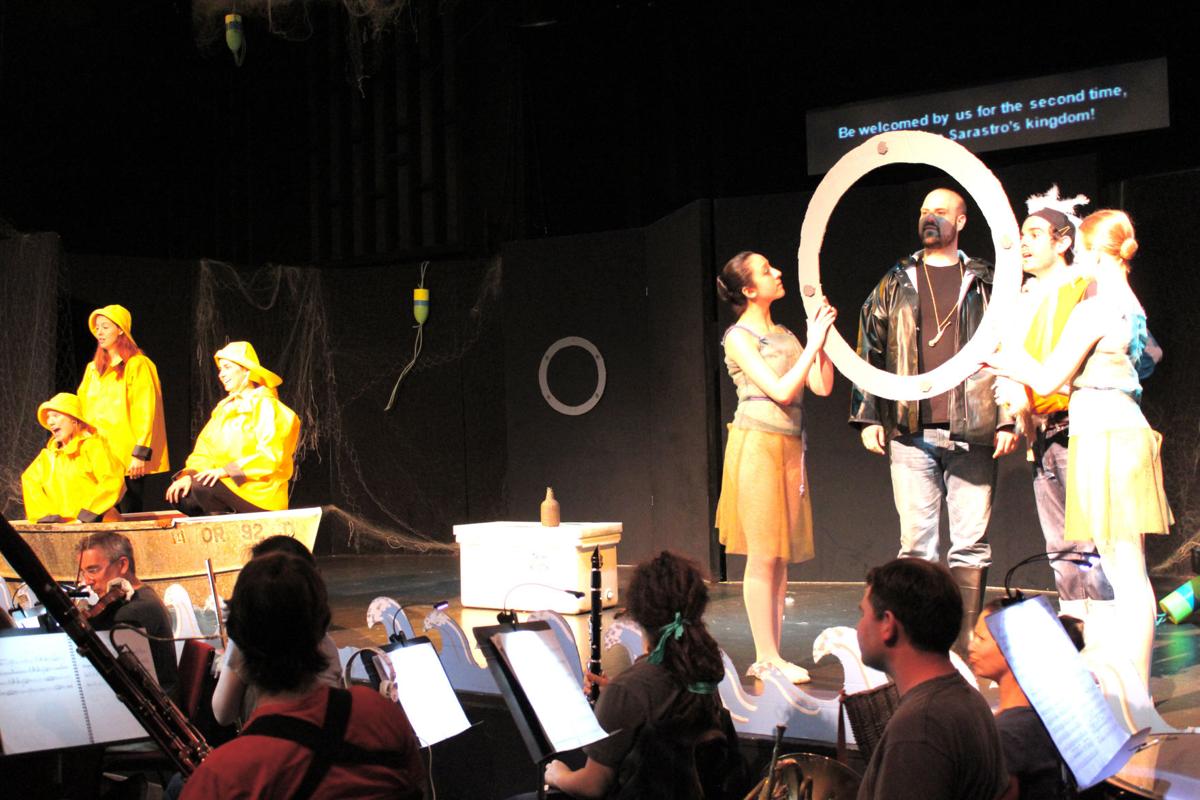 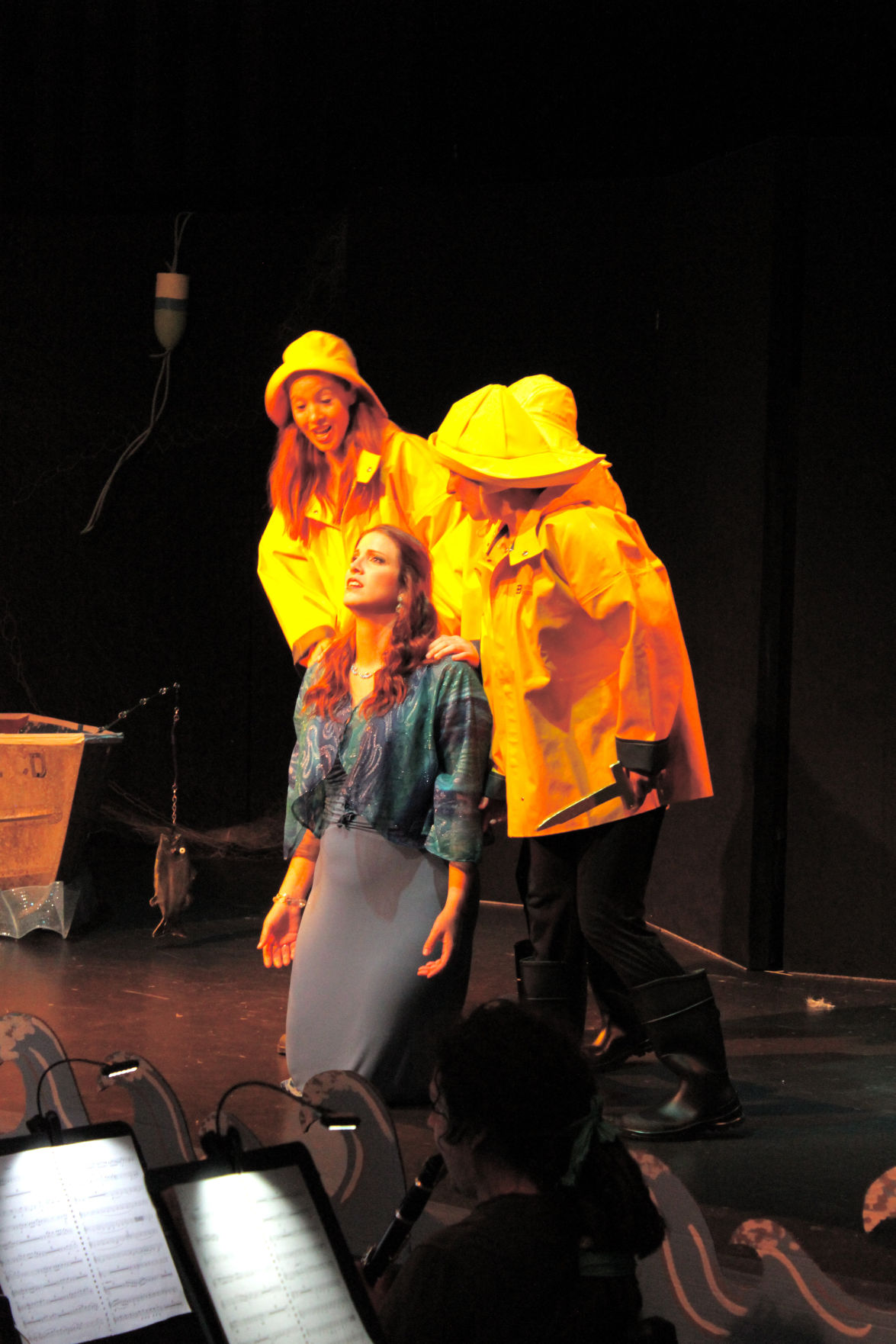 The festival, which held its 13th season this year, traditionally incorporates a Vocal and Instrumental Apprentice Program. The program’s production for 2015 was the comedic opera “The Magic Flute,” or “Die Zauberflöte,” by Wolfgang Amadeus Mozart. The production used Astoria as its setting. In general, the two-week apprentice program provides advanced training to pre-professional singers and instrumentalists. It also incorporates local young dancers.

A new addition to this year’s program was a costume apprenticeship, overseen by Costume Manager Cynthia Harber, a local teacher at Astoria Middle School.

When Managing Director Carol Shepherd heard about Seaside High School’s Sewing Club, she saw an opportunity to provide another venue to instruct and develop young people through the apprentice program. Three students from the sewing club — Brooke Laws, Max McNeill and Chastity Cozzitorto — participated in the costume apprenticeship, and the program benefited from their participation, Harber said.

The program also benefited from a $500 budget for costumes, which gave the team the ability to create more elaborate attire. They had to craft outfits and other costume pieces for the nearly 20-member cast, as well as about 18 dancers from Maddox Dance Studio and the Astoria School of Ballet.

Because “The Magic Flute” was set in Astoria — with references to the U.S. Coast Guard, a pirate and Columbia River Bar Pilots — the costumes followed a nautical theme. Characters included spirits, a queen of the night, priests and a bird-catcher.

“Thank God we had a budget this time,” Harber said.

She devoted about 14 hours per day to the production through the duration of the program, and the sewing club students each devoted about four to six hours per day. Besides the students, Harber also received help from Astoria’s Englund Marine and Industrial Supplies, who willingly let the group borrow costume parts.

Harber taught her apprentices techniques and skills they could take with them and teach to others in the sewing club when it reconvenes for the 2015-16 school year. “It’s going to help them the next time they have to do this for a performance at their school,” she said.

“The students have had a great time, and it’s been a very good experience for them, and a great way for us to involve more students in the festival,” she said.

Harber’s goal is to build the apprentice program to include apprentices in all areas, such as direction, stage management, costuming, props, lighting sound, video and more.

In return for the Seaside students’ help making costumes for “The Magic Flute,” the Astoria Music Festival donated $300 to the high school’s sewing club.

Paris Hilton: I keep saying no to reality television