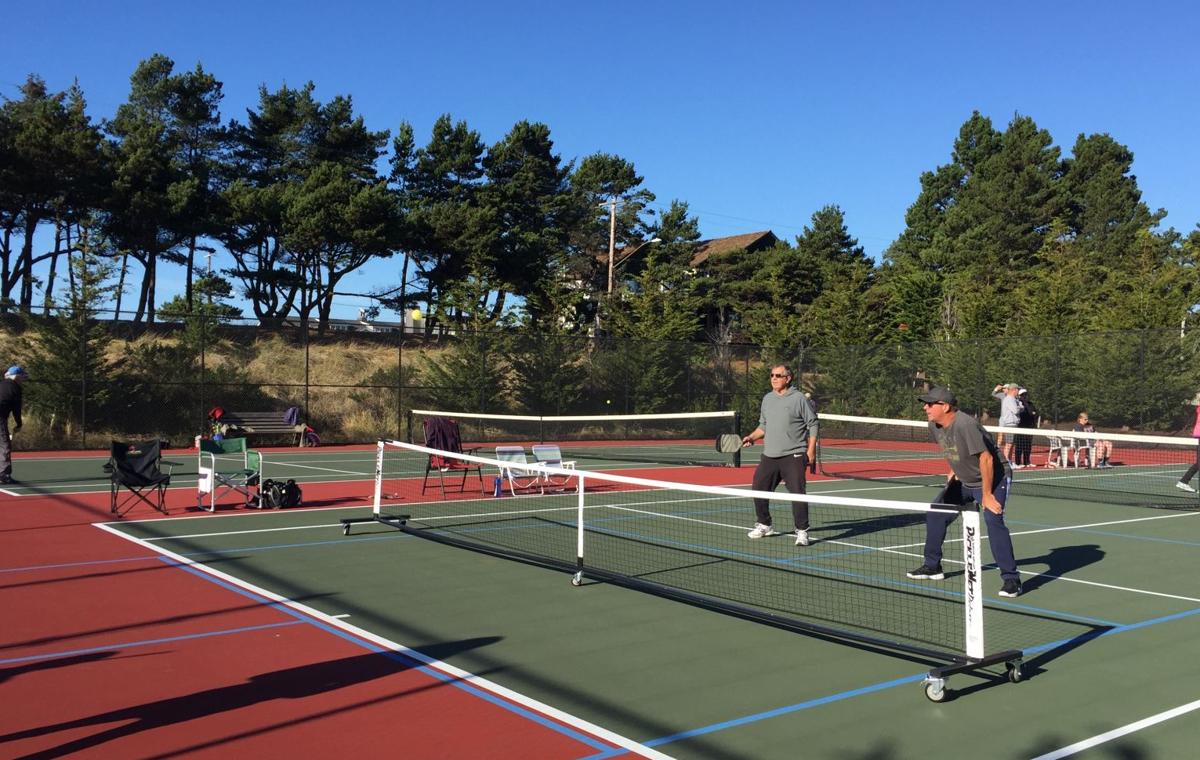 Pickleball advocate Wally Hamer, right, on the court in Gearhart. 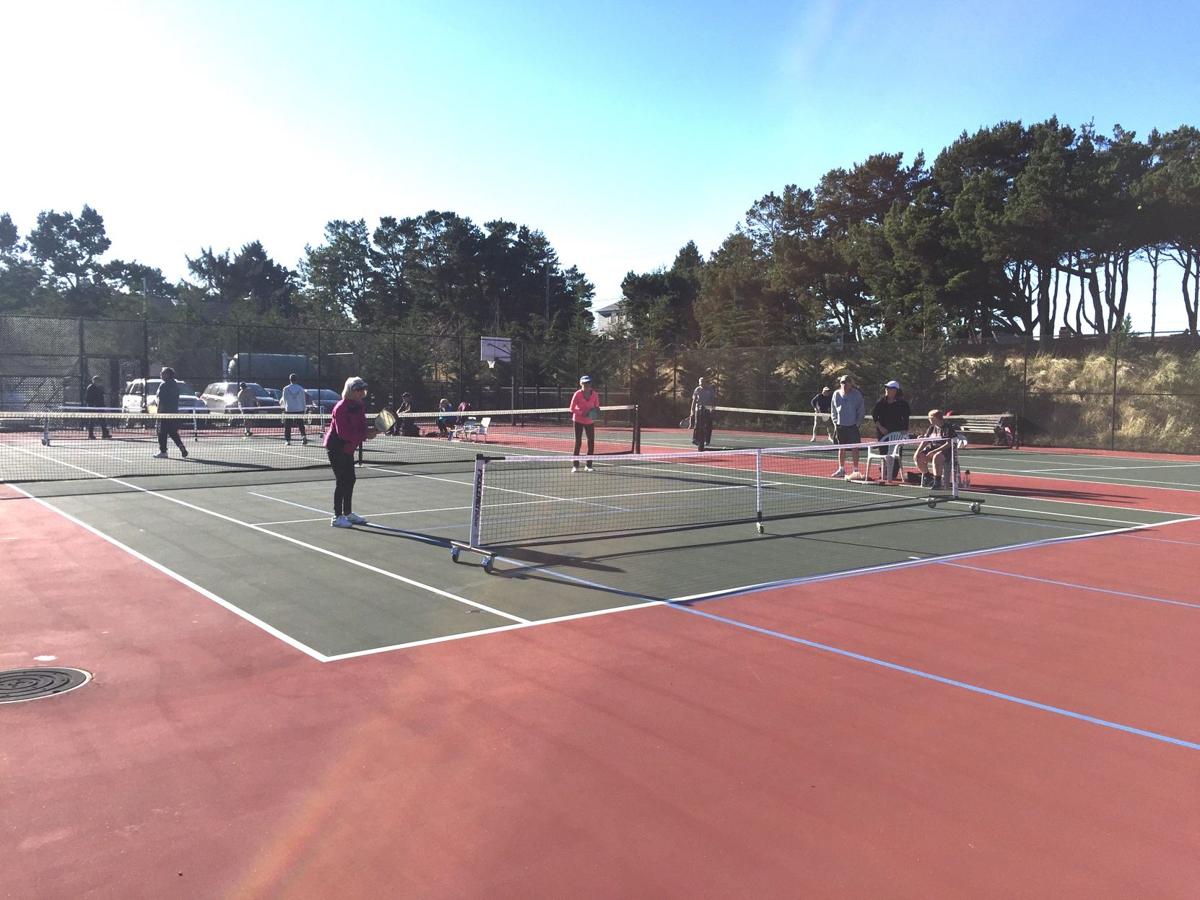 Pickleball advocate Wally Hamer, right, on the court in Gearhart.

Pickleball big in Seaside, too

Pickleball is big in Gearhart but don’t underestimate its popularity in Seaside.

Camp Rilea was closed for the day and pickleball players sought an alternate place to play.

They found it in Gearhart last Wednesday, Nov. 20, a decidedly chilly but bright and sunny day, filling the new pickleball courts as tennis players volleyed on the tennis court to the west.

“We usually go to Camp Rilea on Wednesday mornings, but Camp Rilea is closed,” enthusiast Wally Hamer, wearing shorts and carrying a racquet, said between matches. “Since the weather is good, we’re out here taking advantage of our courts. We’ve had over 80 people in the last few months on these courts.”

Pickleball, similar to tennis, is an 11-point game and described as a cross between ping-pong and tennis.

The sport first came before the council when Hamer and others approached the City Council in May, proposing alterations to Gearhart’s two existing tennis courts to facilitate pickleball play.

In August, the council unanimously voted to modify the tennis courts, keeping both tennis while adding lines for two pickleball courts to the east court. Two rollaway pickleball nets create a multiuse court.

Hamer will continue to pursue options for pickleball courts at Gearhart Elementary School. “Pickleball is a great recreational game. We’re just looking to get people out and playing.”

Anne Hathaway: We should stop panicking about diversity