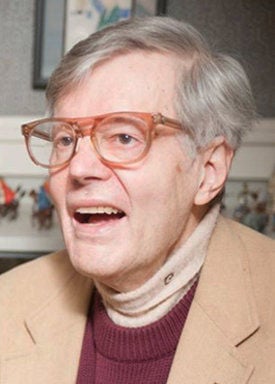 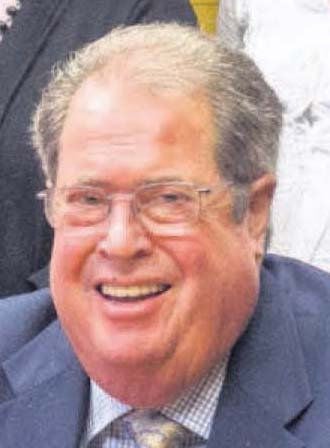 ASTORIA — Prominent Astorians Michael Foster and Hal Snow died in late 2016. To honor them and their legacies, the Liberty Theatre will host A Gathering of Gratitude at 1 p.m. Sunday, March 19.

At the event, which is free and open to the public, people will talk about the roles that Snow and Foster played in the lives of many area nonprofit organizations.

“Hal and Michael did so much to make the Liberty’s restoration happen,” said former Liberty president, Steve Forrester. “Our board feels obliged to honor them publicly.

“Hal Snow was corporate secretary from the mid-1990s until about 2006,” Forrester added. “Michael Foster was a board member from the moment we began to envision a new performing space, at the Liberty or somewhere else in Astoria.”

Through the Snow Family Foundation, Snow made a succession of gifts to the theater — for the chandelier restoration, the canopy manufacture and the box office restoration.

“Hal would sit back quietly observing, and then, when he spoke up or gently planted ideas for other to act upon, everyone listened,” said Cheri Folk, previous and current theater board member. “I loved hearing him tell of his mother working in the ticket booth as a young girl.”

Foster brought gold from his foreign travels to gild the theater’s plaster ornamentation. “Michael was our dreamer,” said Folk. He also floated the idea of creating the second-floor reception area that later become the McTavish Room, underwritten by Shawn Teevin.”

“Michael was patient in helping the board find a chandelier for the McTavish Room,” said Forrester. Jerry Gustafson underwrote the purchase in honor of his wife, Marilyn.

According to Forrester, “Without the contributions of Michael and Hal — financial, emotional, and intellectual — the restoration would have been much different.”

Following the 3 p.m. finish of the event, there will be refreshments and conversation in the McTavish Room. The theater is located at 1203 Commercial St.

Duchess Meghan: Nothing I say is 'controversial'