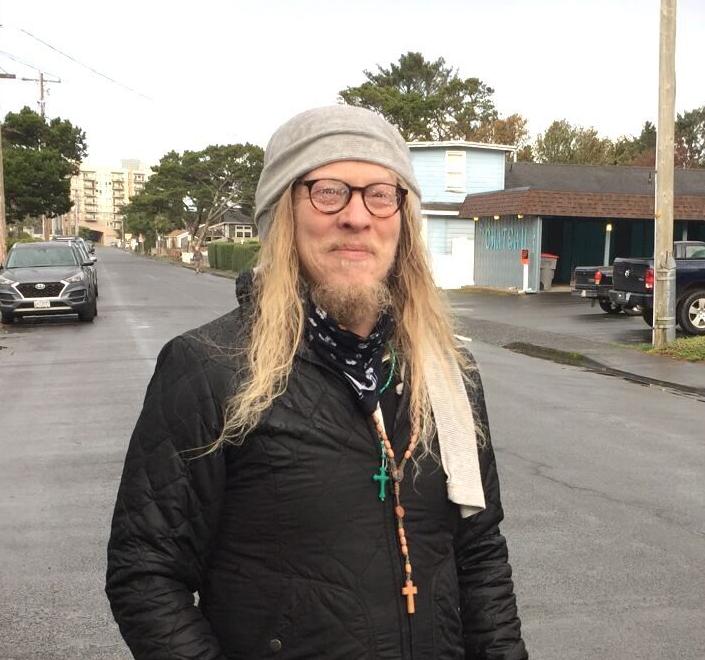 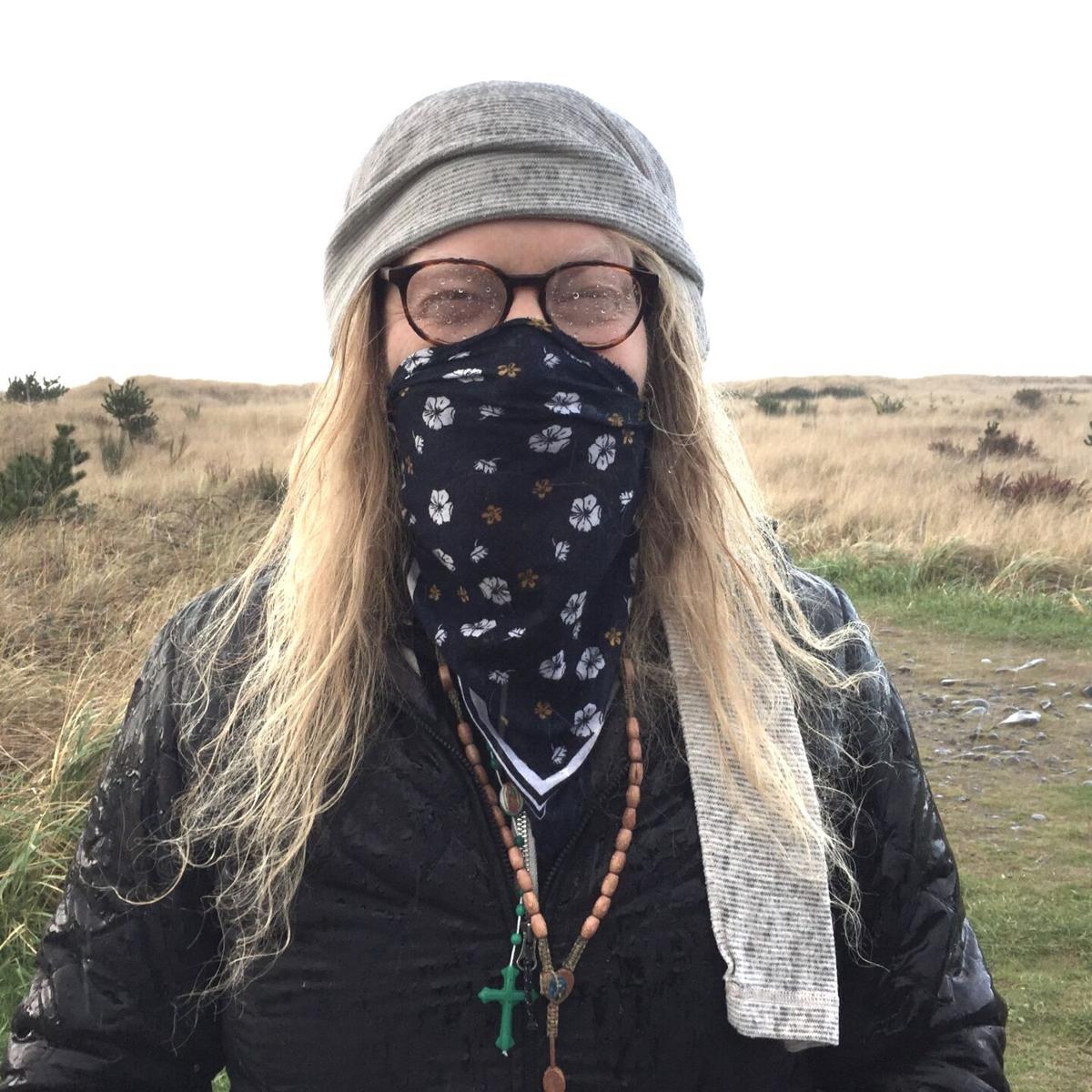 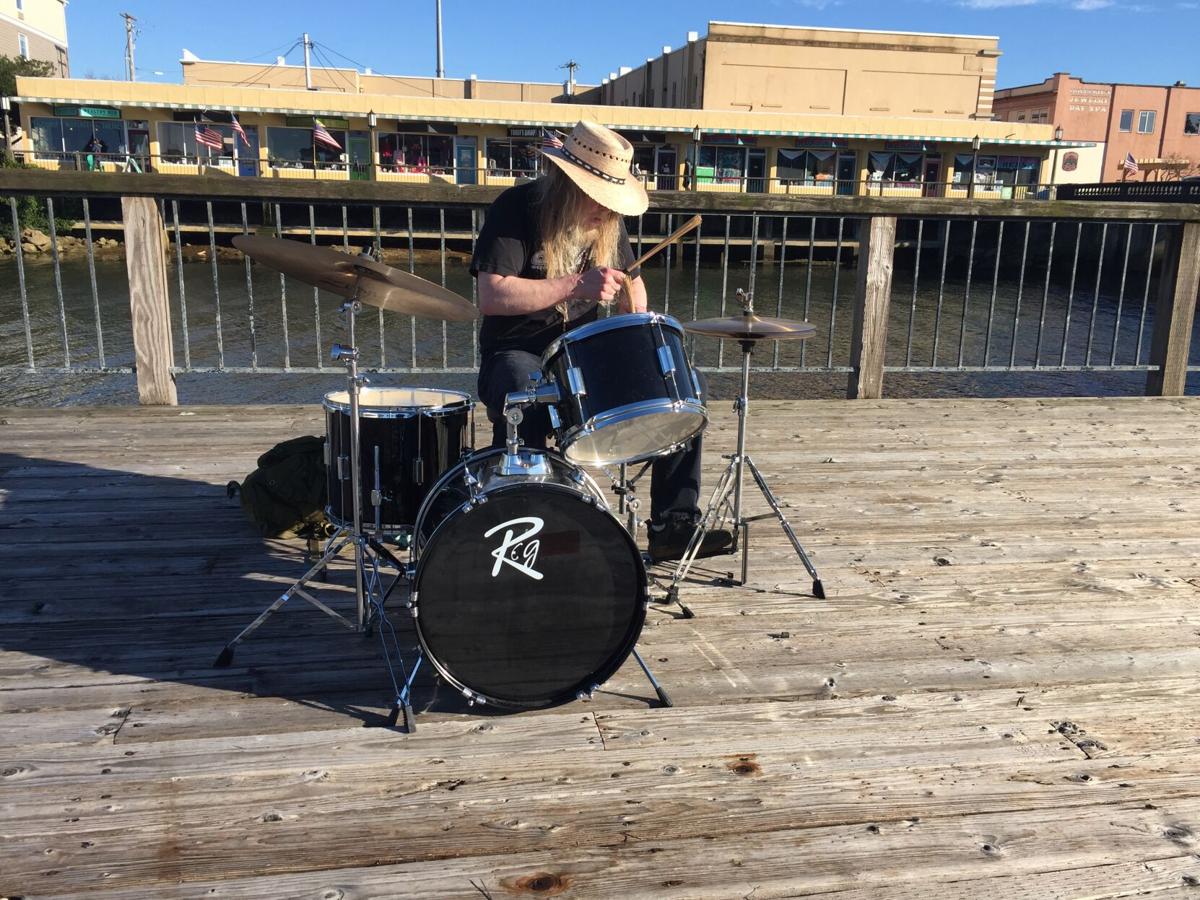 For Reginald Cragin, everything about coming to Seaside seemed like destiny.

The now 55-year-old musician spent most of his life on the East Coast, growing up near the beach on the end of Long Island surfing Ditch Plains Beach and attending school in Connecticut.

He chose to play the drums when he was young.

At 13, he played the full drum set, reading sheet music at the front of the stage with an 18-piece jazz band behind him.

At the University of Colorado, he connected with fellow musicians also going to school in Boulder, like Big Head Todd and the Monsters and The Samples. He branched into the visual arts, earning a bachelor’s degree with a major in fine arts.

After college, he considered moves to New Orleans or Manhattan. He chose Manhattan, getting a job at Cheap Jack’s, a vintage clothing store in Union Square frequented by artists, musicians and downtown characters.

“When I got to Manhattan, I met every musician possible,” he said.

While “no one made any money,” he said, the scene was thriving and Cragin worked with legends of downtown rock.

He returned to Connecticut to help his father, who was suffering from depression.

After his father’s death five years later, Cragin started to become depressed and began to pray.

A year later, Cragin, turning 50, “needed something amazing,” he said.

Originally an Episcopalian, he was introduced to the rosary, a form of devotion to the Virgin Mary, by a woman named Sister Mary while attending a Bible study meeting.

“The rosary came into my life 10 years ago,” Cragin said. “I thought, ‘Why haven’t I known about this before?’ I loved it. Every single day became an opportunity.”

Not long after, a chance encounter changed his personal direction.

Cragin was working in a package store when a customer came in and said he needed someone to drive a car west. Cragin saw providence in the opportunity. He left his job and apartment the next day.

“I had been praying for so long for something to happen that it seemed that this was what I had been waiting for,” he said. “I took it as a sign and went with it. I shut my eyes, and when I opened them, God put me here.”

The Oregon Coast was everything he was looking for.Cragin arrived in September 2016. He found a job as a night auditor at a Seaside hotel and an apartment within a week.

“I had no place to live. I had no job. One place called me in and said they would like to talk to me. ‘Can you come back for an interview?’ I said sure. I started the next week.”

He’s had the job ever since.

The night hours remind Cragin of his New York City days. He goes to sleep at noon and wakes up two hours before his shift at 11 p.m. “I wake up every night, pray the rosary, go to my shift and then come home at 7 a.m. and I can spend each morning surfing. I love Seaside.”

He’s now playing his drums every Sunday and Monday at Quatat Park from noon to 3 or 4 p.m.

“I’d been depressed and suffering for so long and praying each and every day, that when I showed up at Seaside it was like all my dreams and all my prayers had come to fruition,” Cragin said.

“I thank God each and every day for living in Seaside. All the people are so wonderful and I love it here so much.”