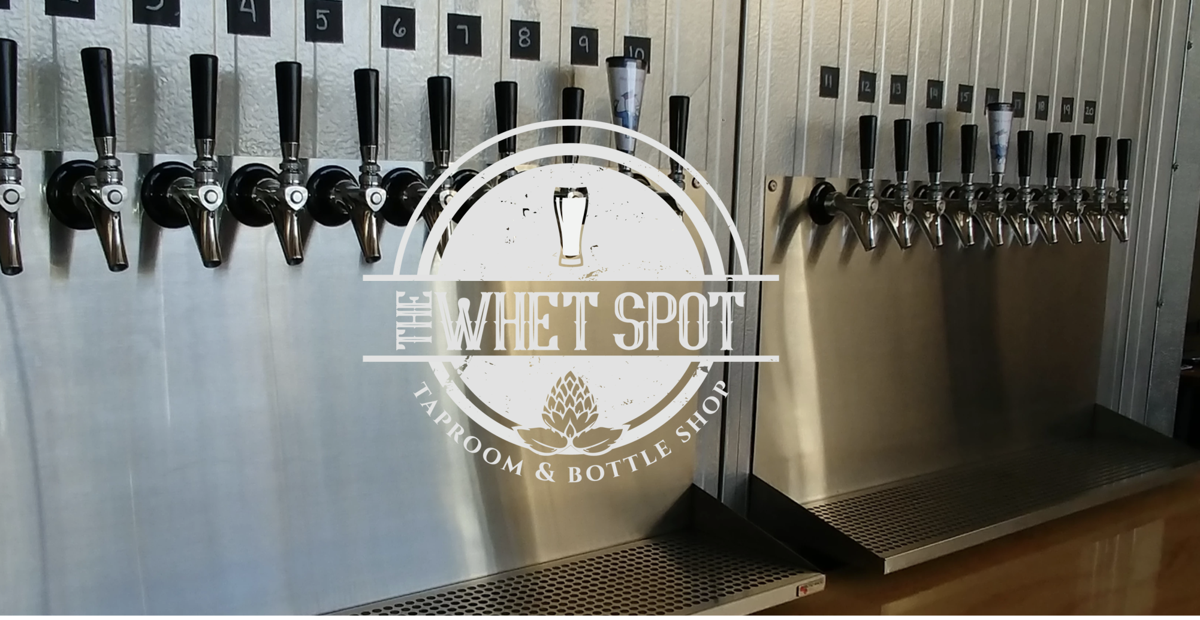 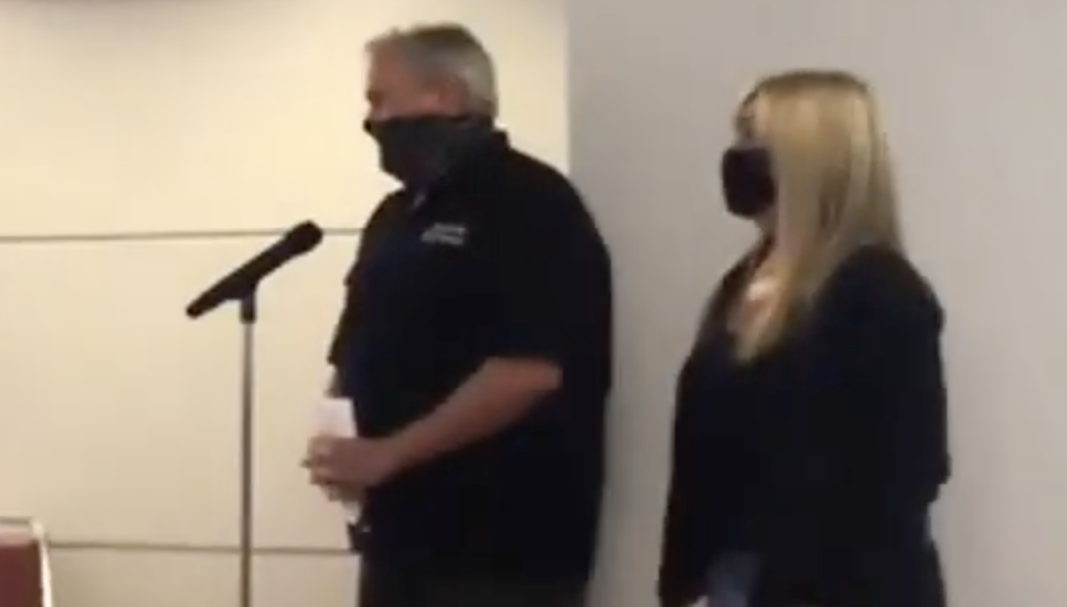 John “Rick” Barry and Barbara Barry, of Hillsboro, new owners of the Whet Spot, sought and received an on-premises and off-premises sales license for the tap room at 12 N. Holladay from the Seaside City Council on July 27.

They purchased the business from owner Tracy Linder who opened the tap room in early 2018.

The off-premises license allows the sale of beverages to-go. A police review did not find any disqualifying information or reason to deny the application.

Tristan Thompson is US citizen

Kelly Clarkson given primary custody of her kids