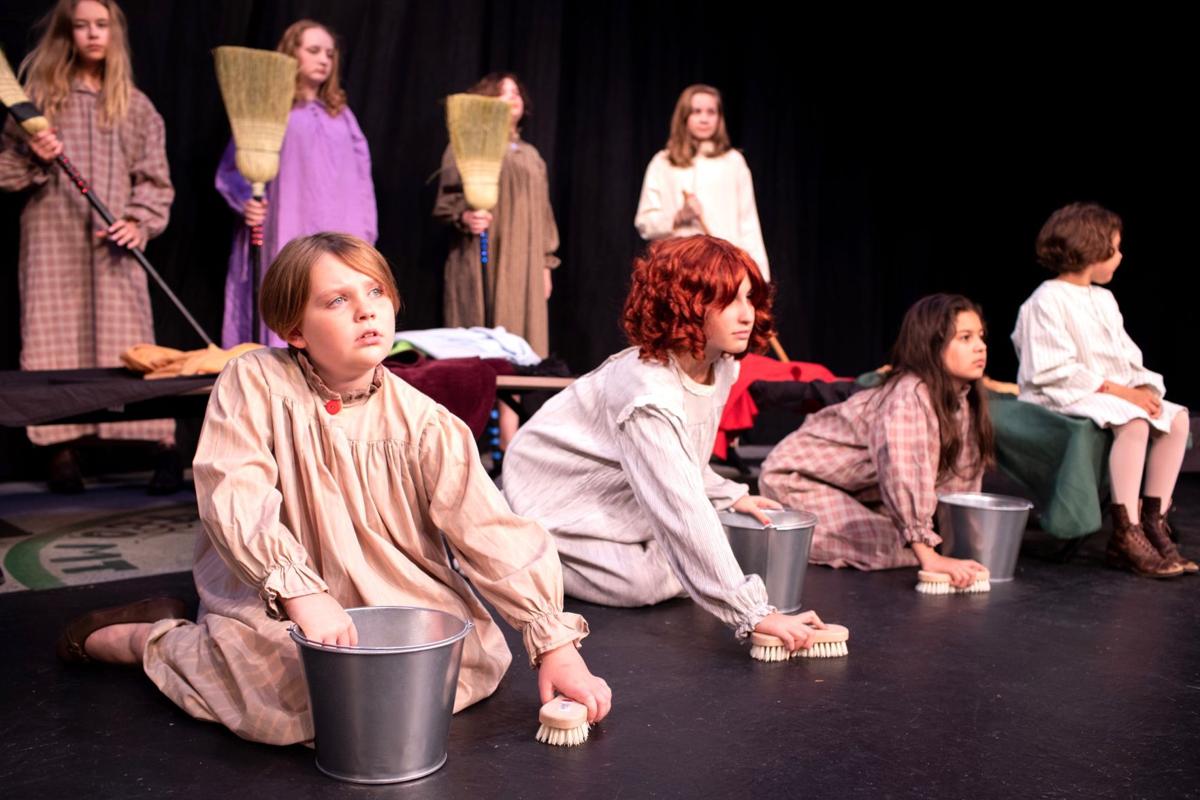 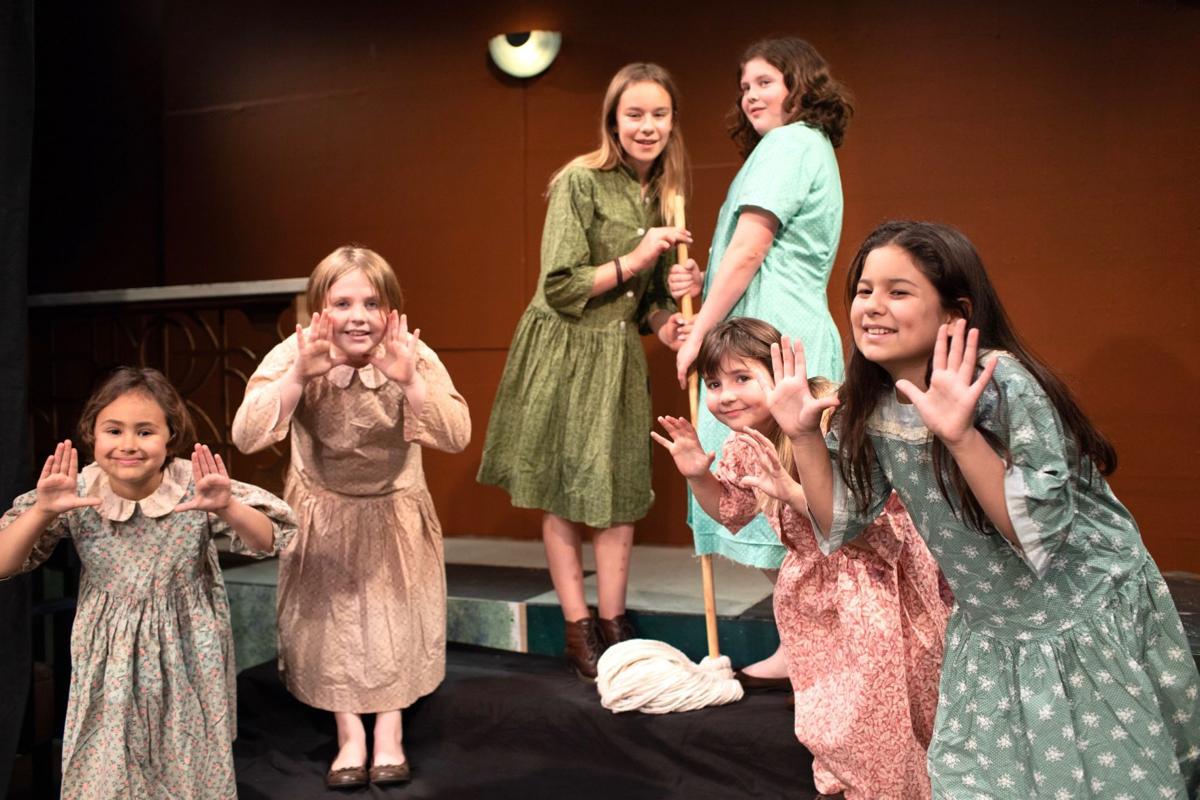 The orphans in ‘Annie’ live a ‘hard knock life.’ 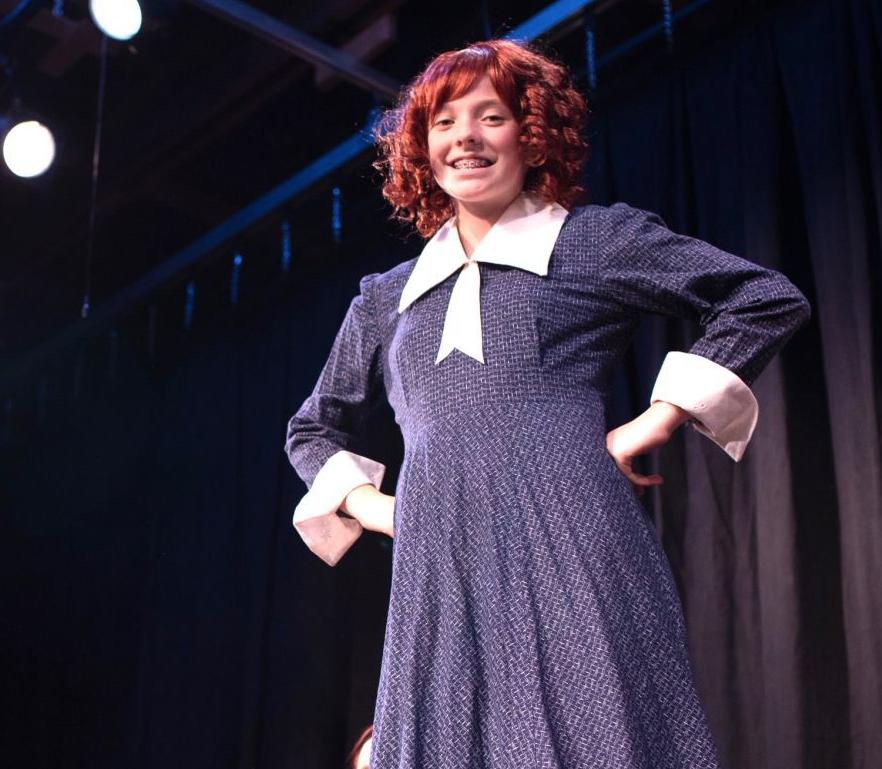 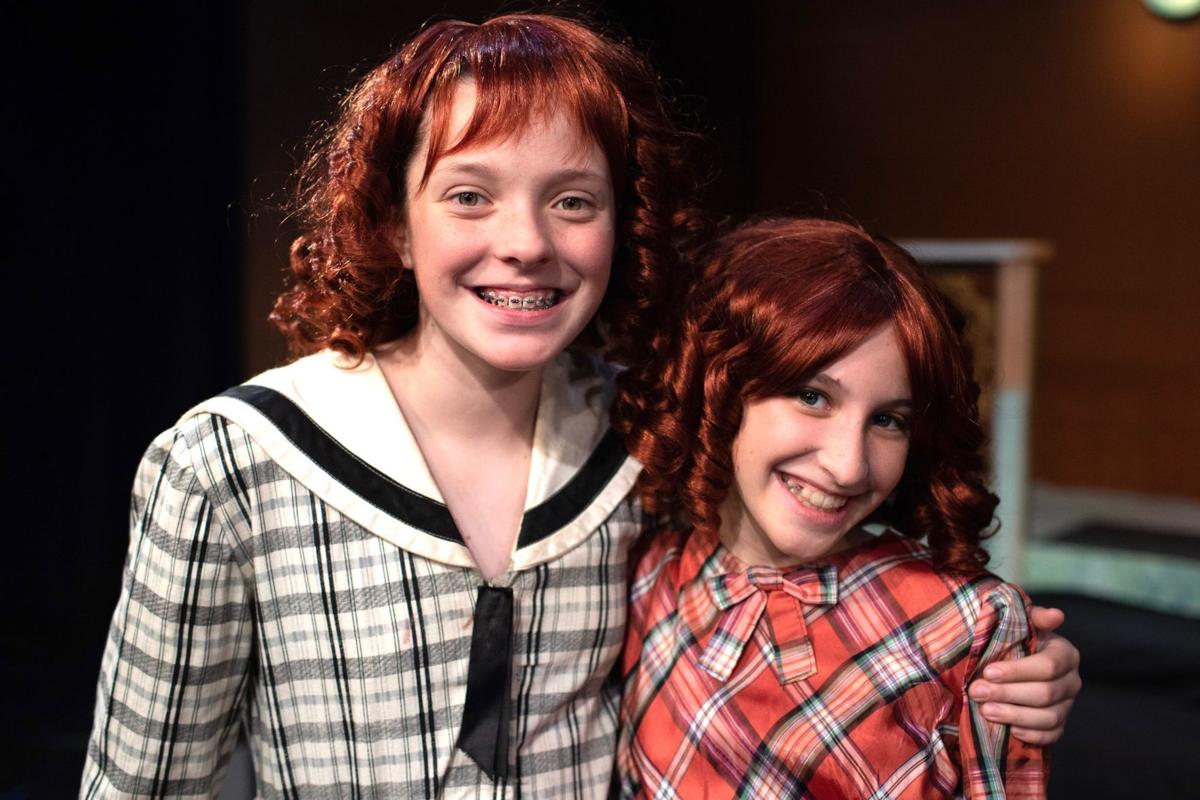 The orphans in ‘Annie’ live a ‘hard knock life.’

Christmas holidays are a big deal at the Coaster Theatre in Cannon Beach.

For 47 years, the community has participated in or attended a holiday play, and this year, the tradition continues with the well-known musical about an orphan named Annie.

“It really is a family time in Cannon Beach,” Patrick Lathrop, the Coaster’s executive director and play director, said. “And with all the kids in the show, it enhances that whole sense.”

With 28 cast members ranging in age from 6 to 76 years old, the community is well represented. Some, including one of the two girls playing Annie, are new to the Coaster. Others are longtime veterans.

“It’s such a traditional time for the community to come to the theater," Cathey Ryan, who plays Mrs. Hannigan, the orphanage’s supervisor, said. "We don’t have any family here locally, so it gives me the holiday spirit.”

Based on the popular comic strip by Harold Gray, “Annie” features little orphan Annie whose parents abandoned her on the doorstep of a New York City orphanage in the 1930s. She is determined to find her parents, and her search includes meeting President Franklin Roosevelt and — despite efforts by Miss Hannigan and others to cash in on a reward  finding a home with billionaire Oliver “Daddy” Warbucks.

There’s a lot that goes into this musical besides learning lines, including dances to trip through and songs (such as the most well-known, “Tomorrow”) to harmonize on.

But according to the cast, Lathrop is holding his own. “He’s an excellent herder of cats,” Ryan said.

But this year, Lathrop also will be training a local labradoodle that plays Sandy, the dog Annie finds on the street. It’s Sandy’s first stage appearance, and the first animal Lathrop has ever directed — he’s never sure where the dog will wander.

“When she comes out, she’ll have the ‘ahh’ factor," he said. "But who knows what she’s going to do?”

The best thing about being in the Coaster’s holiday play, said Alona Whisenhunt, who plays Annie, is that there are new people to meet in the large cast.

While Whisenhunt has been in two previous holiday plays, Hadassah Davis is new to the Coaster and to Cannon Beach.

”I’ve never really acted before,” Davis said. “I’ve done small things, but this is a very great experience for me, because I think it’s what I love to do.”

While they delve into the script, the actors are asked to consider their “back stories,” their relationships and histories.

Most of the audience will be familiar with Annie and will have certain expectations, said David Sweeney, a veteran of 60 Coaster plays. Although it is a small community theater, the Coaster is dedicated to following the community’s holiday tradition, he said.

“I think we will meet their expectations because we’re doing a good job," Sweeny said, "given our circumstances.”

Annie is onstage through Dec. 22. For tickets and information, visit

Claire Danes has no regrets over Titanic rejection