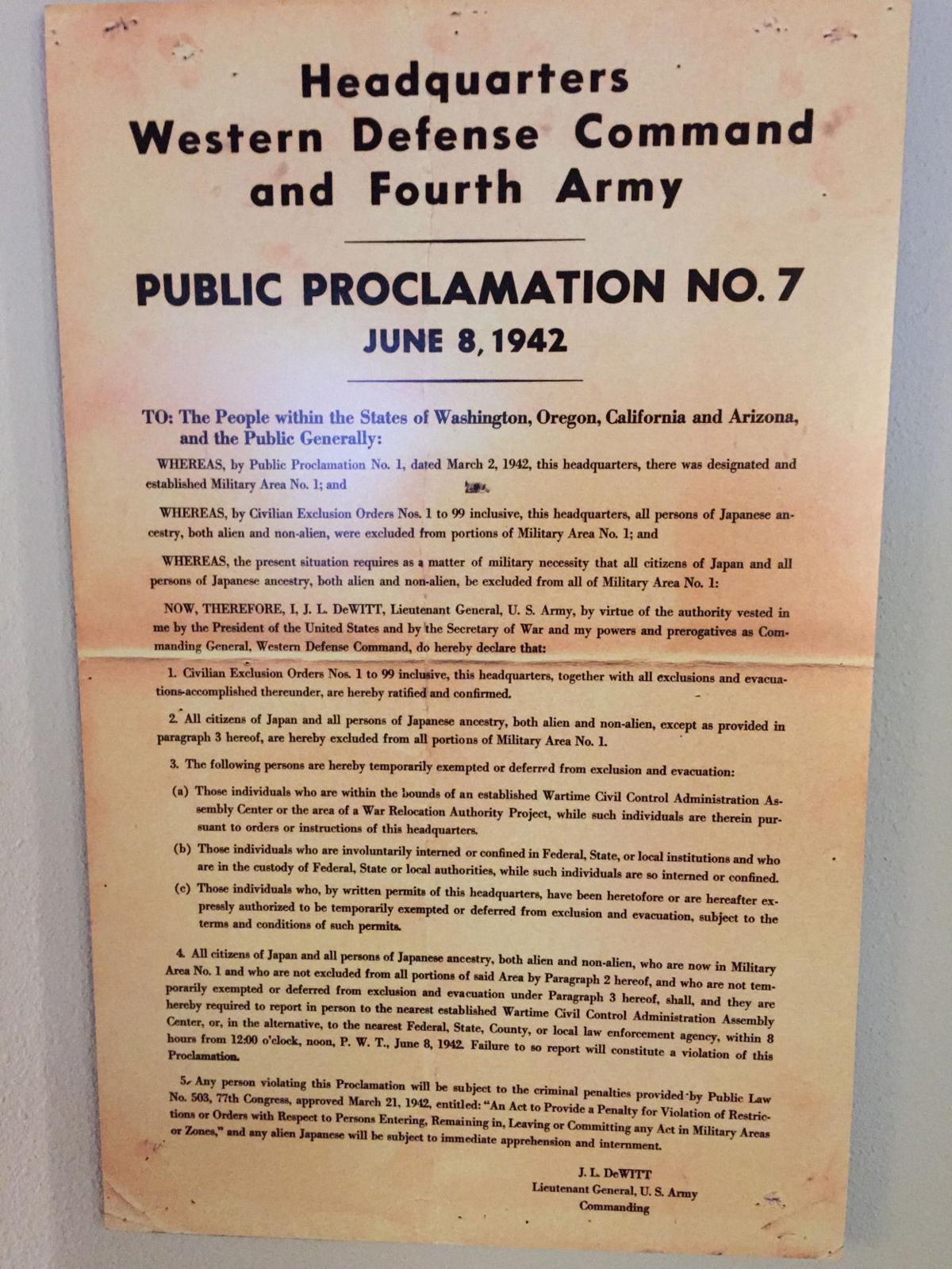 Proclamation ordering the evacuation of Japanese Americans from their homes during World War II. 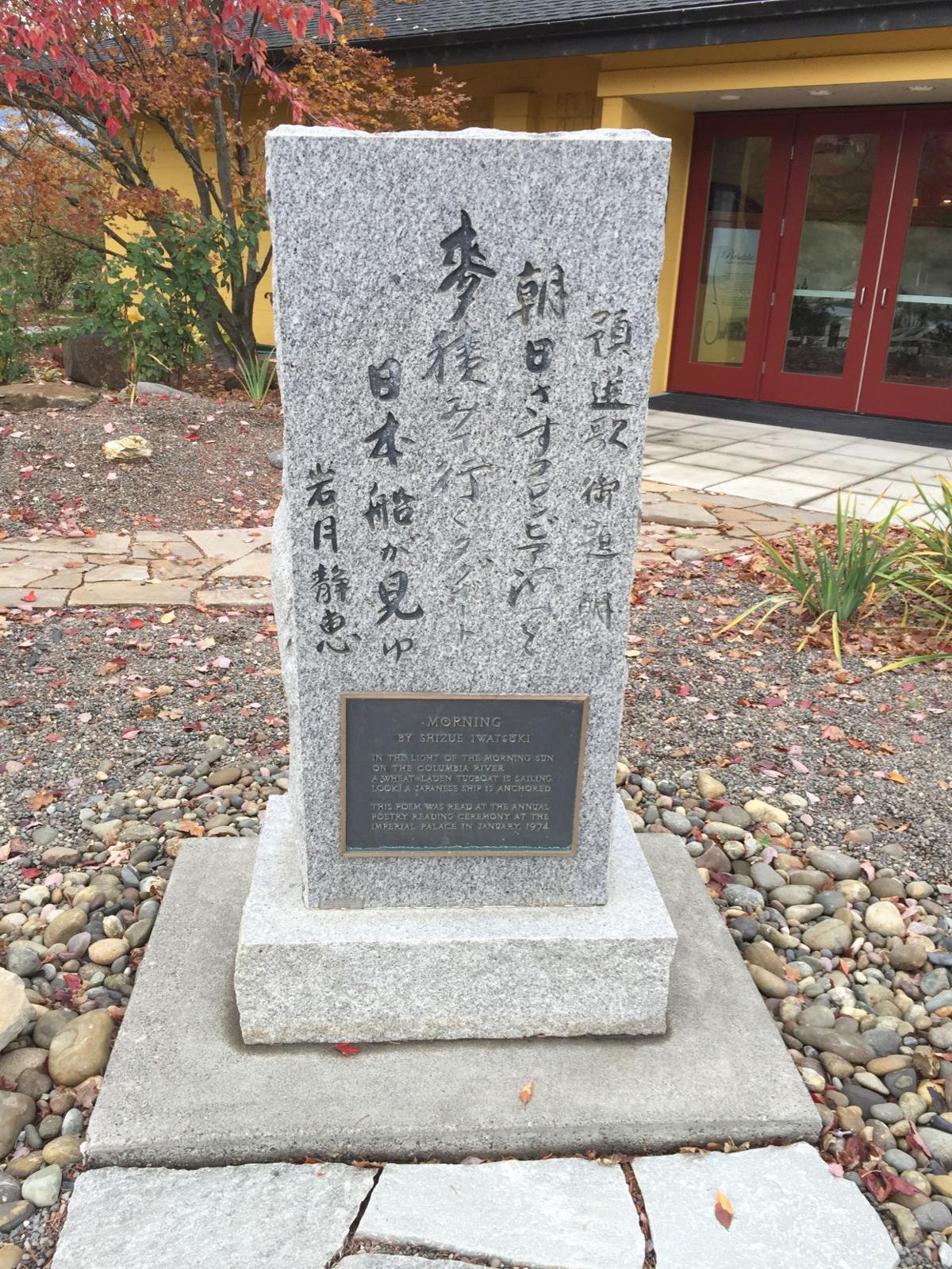 Memorial outside the Hood River Museum, a poem read at the annual poetry-reading ceremony at the Imperial Palace in January 1974. 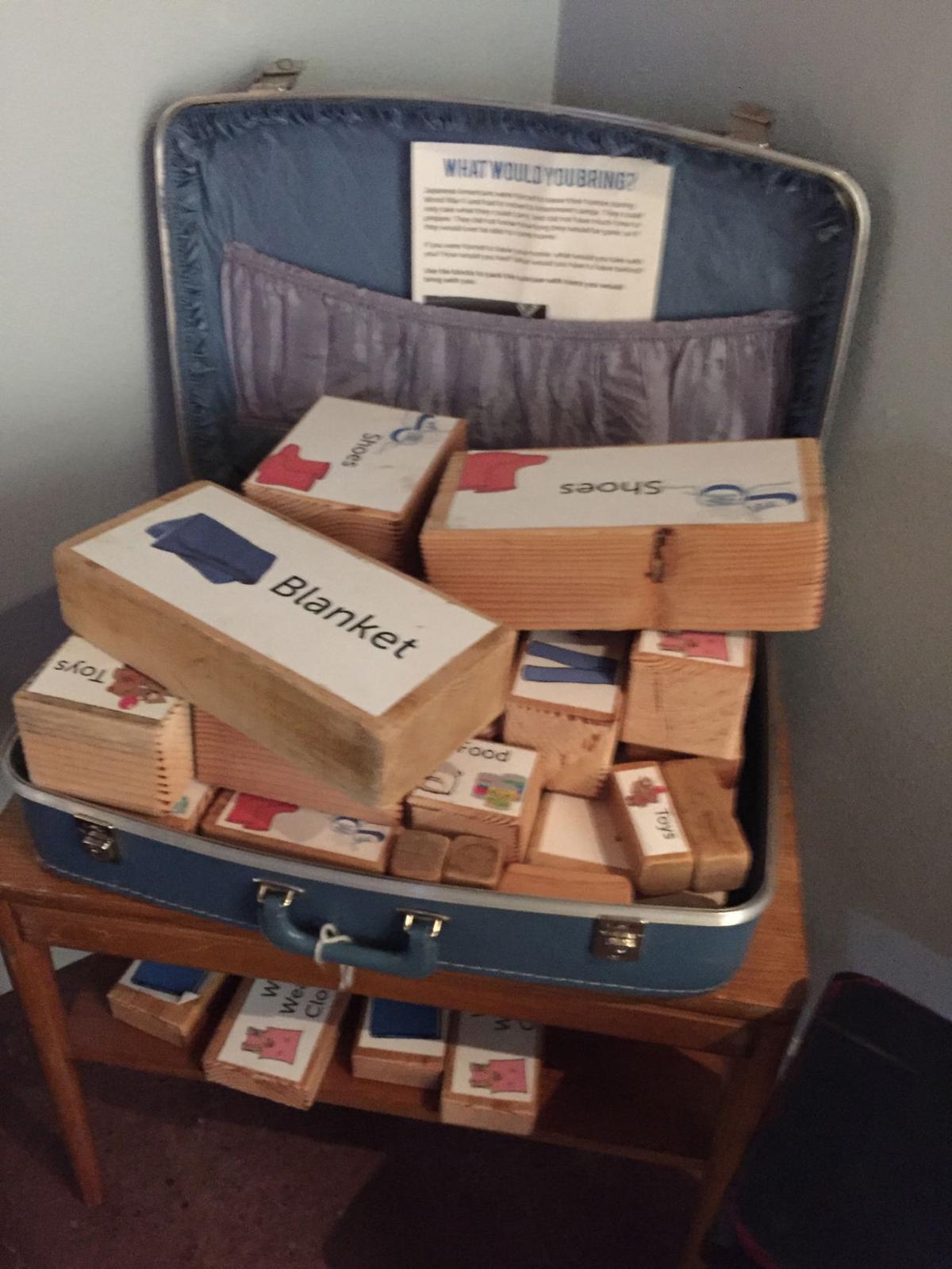 Proclamation ordering the evacuation of Japanese Americans from their homes during World War II.

Memorial outside the Hood River Museum, a poem read at the annual poetry-reading ceremony at the Imperial Palace in January 1974.

For a preview of what our country might look like if Donald Trump had his way, let’s go back to 1942 Oregon.

“Mason Akiyama, Seaside’s lone Japanese national and a resident of Seaside for the past 20 years, left with his family late Saturday night for Hood River, where he will meet other members of his family and join them as evacuees under the order evacuating enemy aliens from the Pacific coast,” the Signal wrote.

Akiyama was the proprietor of the Red Gate Curio shop.

Akiyama’s wife and two children had already left Seaside to live with his parents, who ran an orchard near the Hood River.

“Eventually, however they will have to move still further inland and he had made no plans for the second move, anticipated within a few weeks,” the 1942 Signal reported.

Evacuation of 111,000 people was completed by Aug. 12, 1942 to 10 inland camps. Each block contained about 20 barracks, and each barrack housed five to seven families. There was a shortage of toilets, showers, curfews, 100-degree temperatures and biting scorpions. Sentries in towers held watch with searchlights over families.

In the weeks in Seaside before Akiyama was sent to Mount Hood and points beyond, he was busy packing up stock, storing some goods in Portland, while former competitors and shop owners in Seaside purchased additional items.

Not until Dec. 18, 1944, did the U.S. Supreme Court rule that loyal citizens cannot be held in detention camps against their will.

As for Mason Akiyama, from records at the Mount Hood Historical Museum, it does not appear that he ever returned to Seaside.

In Cannon Beach, Elaine Trucke of the Cannon Beach Museum and History Center said historians have determined more than 100 Japanese Americans lived in Clatsop County in 1940. Of those 60 people were interned first at the Portland Assembly Center, and then sent on to either Tule Lake or Minidoka internment camps.

In years to come, the internment of Japanese Americans became a source of national shame. Even while more than 100,000 citizens were in camps, many Japanese Americans served our nation valiantly, including the formation of a combat team by FDR himself. Despite the incongruity of his order on the camps, Roosevelt said, “The principle on which this country was founded and by which it has always been governed is that Americanism is a matter of mind and heart. Americanism is not, and never was, a matter of race or ancestry.”

By the end of the war, 2,355 second-generation Japanese, or Nisei, from the camps entered the U.S. armed forces. They served with Military Intelligence Service as linguists, translators and interrogators and, “would become the eyes and ears of the Allied forces.” By the end of the war, Nisei linguists in the South Pacific had translated two million documents with more than 20 million pages, interrogated 14,000 Japanese prisoners, and worked with front-line troops in every Pacific campaign.”

“Never before in history,” General MacArthur said, did one army know so much concerning its enemy prior to actual engagement as did the American army during most of the Pacific campaign.”

If Republican president candidate Donald Trump’s words on the segregation and isolation of Americans of Islamic faith chill us today, it is because they resonate with the worst of human instincts throughout history.

Mason Akiyama had done no wrong, committed no crime. Substitute “Muslims” for Japanese and we will soon find ourselves casting out our neighbors, including those who valiantly served their nation. If 9/11 should have taught us anything, it is that blind national rage is far worse than sound international policy.

Perhaps the hardening of our hearts is the ultimate goal of our nation’s enemies.

In Cannon Beach, Elaine Trucke of the Cannon Beach Museum and History Center said historians have determined more than 100 Japanese Americans lived in Clatsop County in 1940. Of those, 60 people were interned first at the Portland Assembly Center, and then sent on to either Tule Lake or Minidoka internment camps. The center has been hard at work chronicling local experiences.

The Cannon Beach Museum and History Center recently hosted artist Cathy Erickson’s solo show, “What Remains: Japanese Americans in Internment Camps,” an exhibit on display through February. For more than a decade, Erickson has focused her artwork on the hardships that Japanese Americans faced when they were interned in camps during World War II. Much of the work was done in collaboration with Margaret Chula, an internationally known haiku poet. Photographs, letters, and historical documents were used as background information, as well as visiting with people who took part in this piece of American History. The exhibit is part of a series of events relating to the “World War II on the Oregon Coast” exhibit, on display now through February.