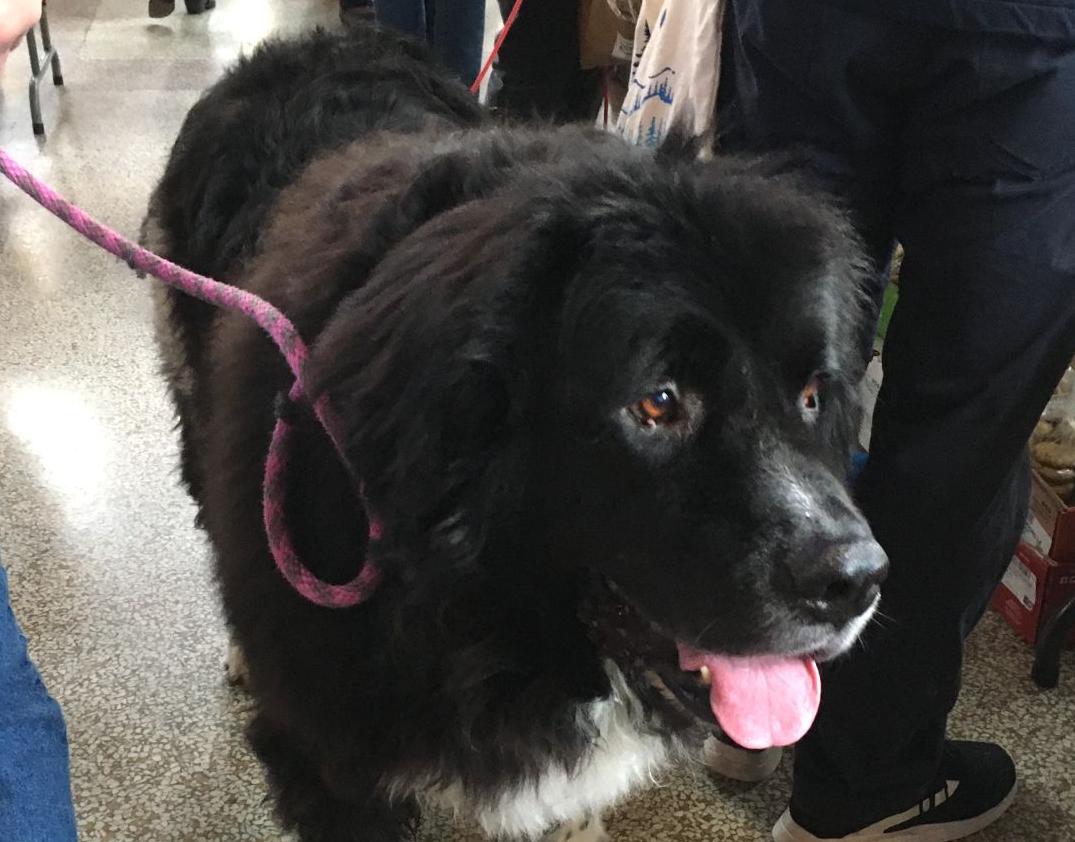 Deacon, a Newfoundland, was a visitor at the Clatsop Animal Assistance party at The Lovell Tasting Room at Fort George in Astoria. 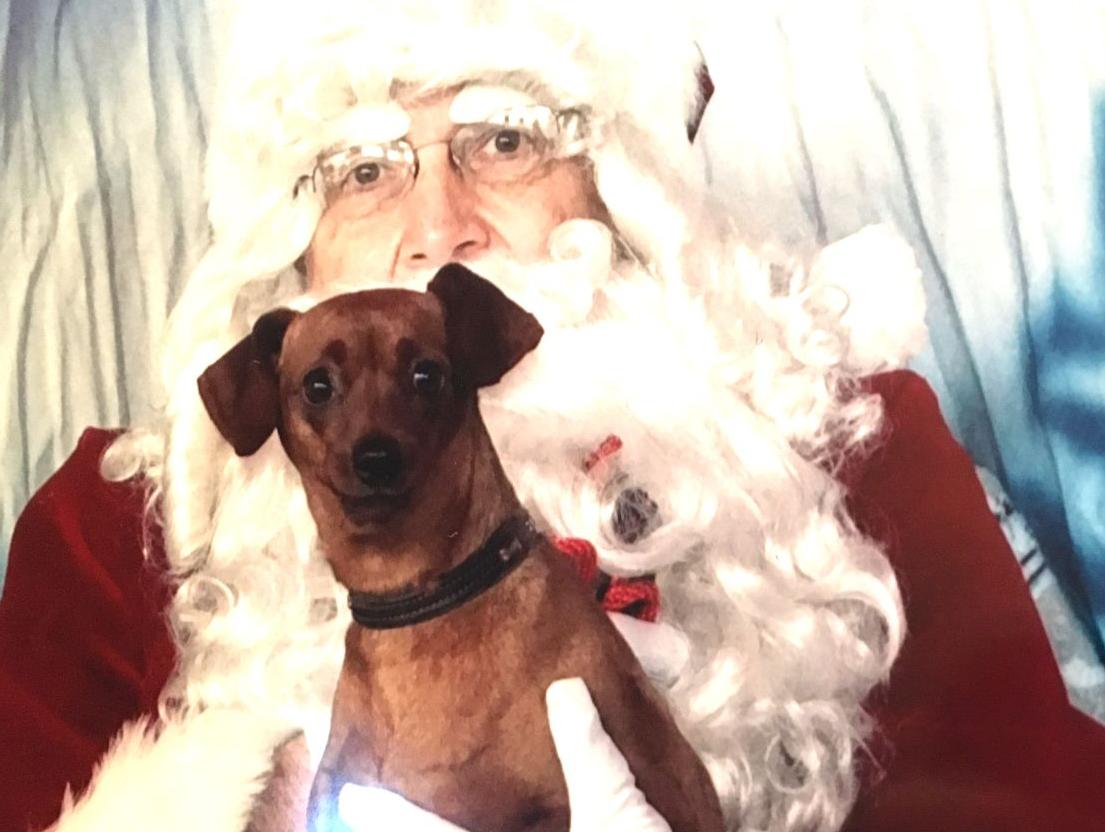 She’s not an easy model, but Santa and Lucy bond at Fort George.

Deacon, a Newfoundland, was a visitor at the Clatsop Animal Assistance party at The Lovell Tasting Room at Fort George in Astoria.

She’s not an easy model, but Santa and Lucy bond at Fort George.

Last Saturday I urged Mr. Sax to accompany me to the Lovell Tasting Room at Fort George in Astoria for the annual December holiday party and fundraiser for Clatsop Animal Assistance.

There are loads of parties and fundraisers to go to this time of year, all of them worthy, but I have a soft spot for shelter animals having rescued or adopted many. It is also my custom this time of year to spread my donation dollars, few as they may be, to animal charities.

When we arrived on the early side, the tasting room was already packed with folks with and without their pets perusing the large array of silent auction tables, purchasing raffle tickets, and buying scrumptious baked goods. Mr. Sax, who can’t resist a terrific loaf of bread, purchased a huge and beautiful round loaf as well as a couple of chocolate brownies that were super moist and delicious. Among the local businesses who donated auction items, baked goods, services, and in-kind donations were Josephsen’s Smokehouse; Karalee’s Sweet Treats, Maggie’s on the Prom, Vintage Viaje, West of the Moon, Buddha Kat Winery, the Astoria Coffee House and Bistro, Ecola Seafoods, Finn Ware, the Pig ‘N Pancake, Sesame + Lilies, Mo’s, Safe Harbor Animal Hospital, Curly Tail Pet Massage and about 60 others.

Although advised by a friend with a sweet tooth that the baked goods alone were a tremendous draw, I was determined to have our min-pin, Lucy, get her picture taken with Santa Claus. The last time I had anyone’s picture taken with Santa, it was our son, and he was four years old. Our son is 32 now, but Lucy just turned four. Like all min-pins, she is a bit standoffish and skittish, so I wasn’t sure how it would go.

Santa was taking a brief break from his photographic duties outside the Lovell Tasting Room when we arrived. He put out a gloved hand to greet Lucy but she was upset by his costume. She started barking, which was a tad embarrassing. To the best of my knowledge, this was her first experience meeting Santa.

A nice lady helped us figure out what we had to do to get our Santa picture. You got a ticket and a number and you paid up front in cash. Then you got in line to have the picture taken. There were a few dogs already in line including a pair of adorable Labradors, one light brown, one black, and they were experts at standing quietly by Santa’s knee and posing. Lucy, by contrast, wasn’t sure what to do. I picked her up and plunked her on Santa’s knee. I was a little worried she might growl or worse. She is a Min Pin after all.

Santa offered her a bit of biscuit, which she immediately snatched from his fingertips.

I let out a sigh of relief.

Now they were friends.

It was all over a moment later when the photographer got the snap. She took a few images, but I imagine Lucy was squirming or not looking at the camera in most of them.

Luckily there was one perfect picture and it is a doozy.

A keepsake to remember forever in an attractive, old school black and silver cardboard picture frame.

It’s not too late to make a charitable donation to the shelter. They’ve got mouths to feed and cats and dogs to re-home and vet bills to pay. For more information, contact them at 503-861-0737 or visit at 1315 SE 19th St., Warrenton.