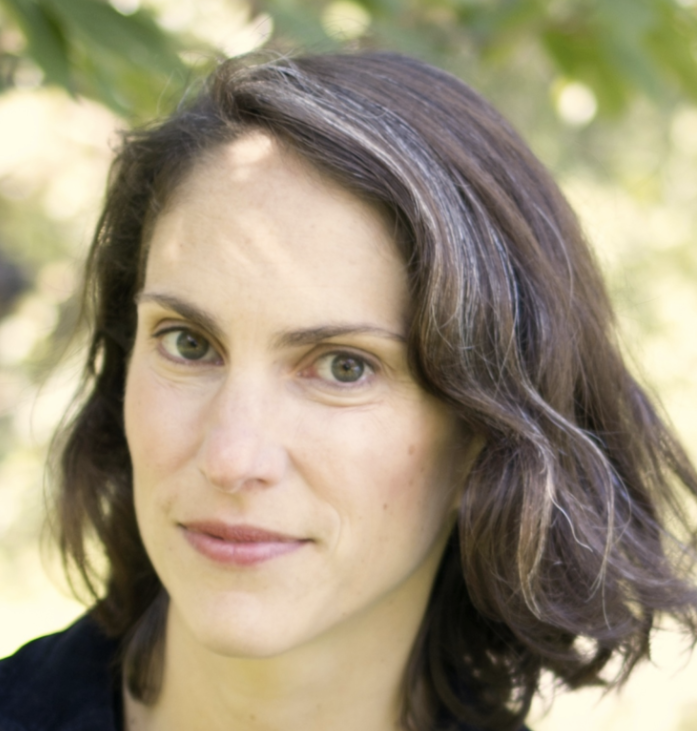 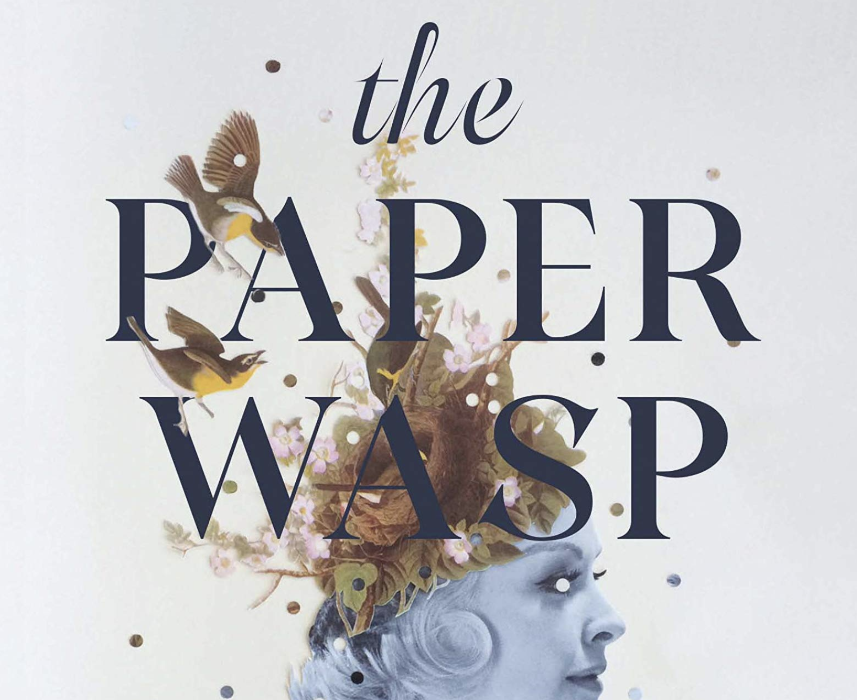 It’s not often that I read a book in two sittings, but that’s exactly how I devoured “The Paper Wasp,” a new novel by Lauren Acampora. And it wasn’t just me who literally ate the book up. My husband also couldn’t put it down.

I don’t recall meeting the author in person, although we’ve spoken several times on the phone. Lauren Acampora lives in the same small town an hour north of New York City where we lived before migrating to the Pacific Northwest coast. When Lauren’s first book, “The Wonder Garden” was published two years ago, I interviewed her for a New York newspaper. I interviewed her a few weeks ago for the new book as well.

“The Paper Wasp” is a chilling tale of twisted ambition set against the backdrop of contemporary Hollywood. Publisher’s Weekly named it a “Top 10 Summer Read” and the New York Times recommended it for their summer reading list.

In a telephone interview from her writing studio at home, Acampora relayed she channeled her feelings about these unsettling and confusing times into the novel.

“It was really cathartic to write,” she said. “This novel is about friends who were tight as children when they lived in an imaginary world of their own creation, and then they grew apart.” Festering ambition is a major theme. “I found it interesting to explore a relationship where one friend garners huge public acclaim, while the other wonders what’s so special about her friend. It’s that love and admiration and ultimately envy and resentment that intrigued me.”

Acampora said the novel began as an unpublished short story she wrote eleven years ago, prompted by an idea that had its root in a tabloid story she skimmed while waiting on line at the supermarket checkout.

“It was a story about an actress on the rise who had a catastrophic melt down,’ Ms. Acampora said. “The gears started turning in my head.”

I took “The Paper Wasp” out of the Seaside Library and spoke to the author shortly after. Since the characters become involved with a cult, we talked about The Forum and Scientology and how they draw people in. She said early drafts of “The Paper Wasp” were super sinister and that she ultimately decided to dial back the darkness. I asked how she conceived of the guru in her story, a character she calls Perren.

“I was thinking of Julian Assange, Roman Polanski, and David Lynch,” she said.

Acampora’s writing style could be considered a challenge for some readers. She references the work of Carl Jung, for example, and uses words that even I had to look up. It’s unclear in the story whether the narrator is romantically in love with her friend or just pathologically jealous. My husband used to be a screenwriter and for a few years we lived in L.A. I was amazed at Acampora’s brilliant rendering of the nihilistic nature of the film community, and how everyone attached to it is forced into the role of seeker. The author has created a truly transcendent, multidimensional novel that cracks the New Age wall to make guided imagery a reality on the page.

That said, “The Paper Wasp” is one of the best books I’ve read this year.

Lauren Acampora will be doing a booksigning event and conversation with Oregon Book Award winner Cari Luna on Monday, Aug. 26, at Powell’s in Portland.

“Cari was in my MFA program,” she said. “I’m looking forward to seeing her.”

The author has created a truly transcendent, multidimensional novel that cracks the New Age wall to make guided imagery a reality on the page.