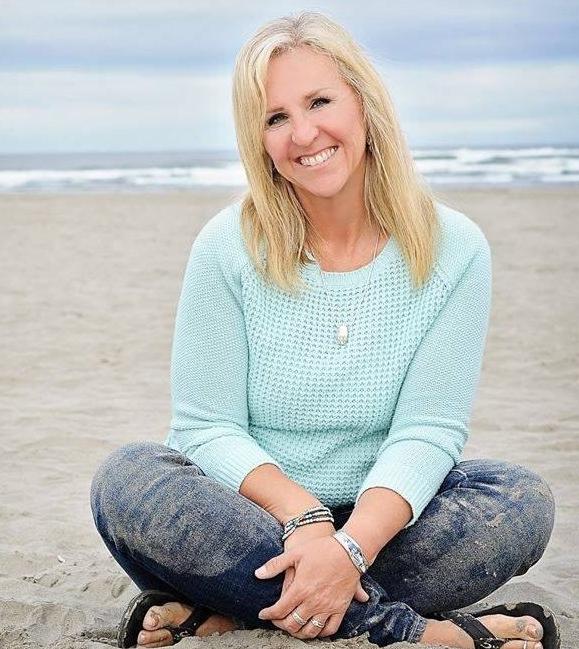 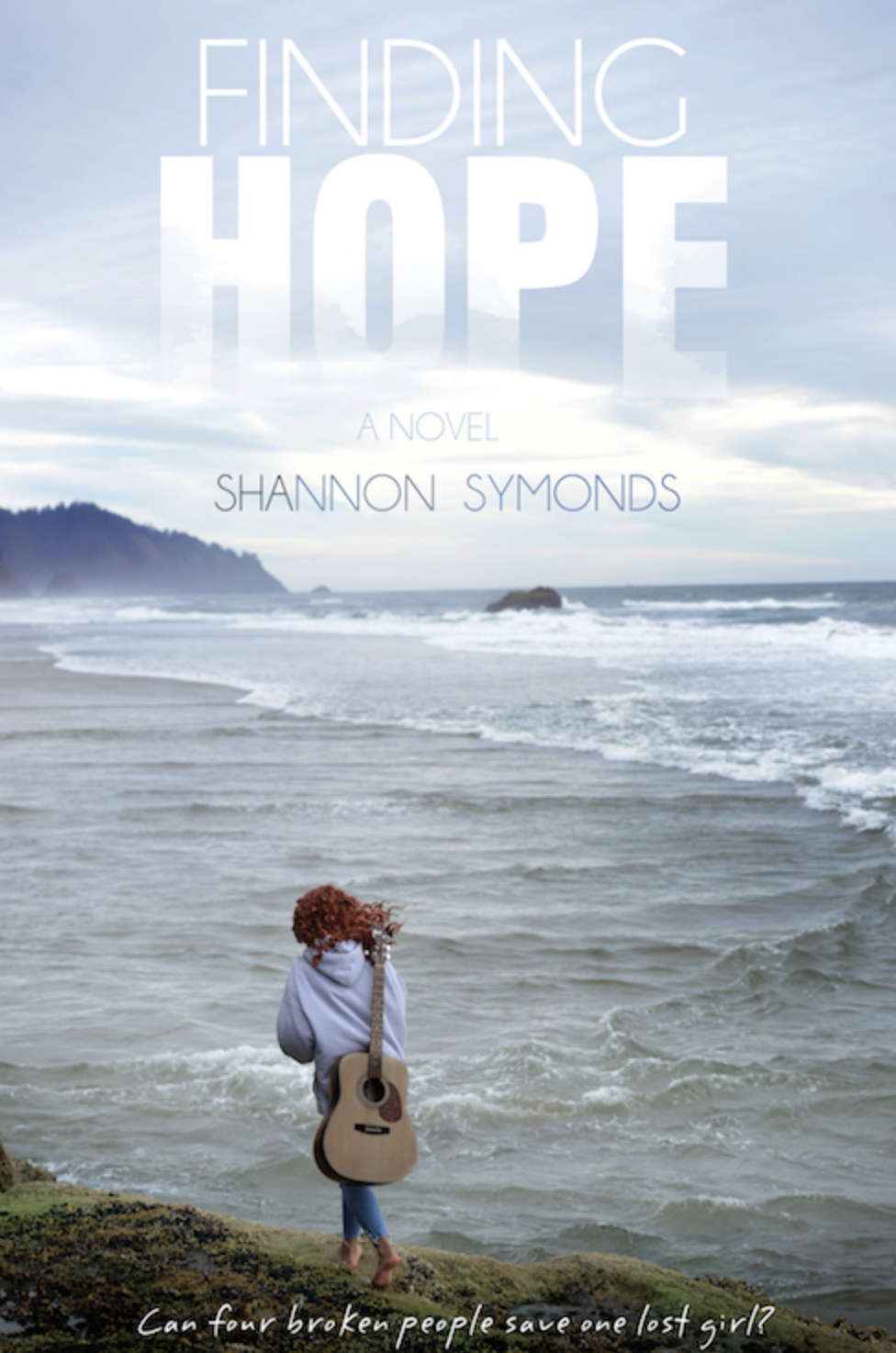 “Finding Hope,” by Seaside author Shannon Symonds, was inspired by two things: the author’s dream to write a novel that keeps readers up all night, and her desire to carry readers to a world where they can walk beside a survivor.

Survivors are the heroes of Symonds story, four broken people who work together to save one lost girl.

“We don’t have to be perfect to make a difference in someone else’s life,” Symonds said.

Her fictional character, a young girl named Hope, lives in a town an awful lot like Seaside, although it’s not called Seaside.

Shortly after we meet Hope, she becomes a runaway. She runs away from the derelict trailer where she lives alone with her creepy stepfather who she calls “The Rat” after her mother took off for parts unknown.

Hope spends some nights on the street, folding herself into doorways and crawling behind and under things.

She continues showing up each morning for school where she makes good grades and lands an after school job at a soup and coffee bar, managing to keep herself clean and camouflaged so that nobody notices she’s a street kid.

Nobody except the keenly observant Mabel, who also works at the soup joint and who slips Hope a key so she can creep inside at night.

Eventually Mabel invites Hope to bunk at her home, a home she shares with a whole lot of other folks with their own dire and frightening problems.

There’s also a love affair, conducted chastely, that runs throughout the book. Call it the B-story if you like.

Symonds said she was inspired by Seaside’s own homeless and vulnerable youth. While working a decade ago on a project with local schools, she became aware of the Seaside statistics. “The numbers were alarming then,” she said. “I’m sure today they are higher.”

When the group Operation Underground Railroad, which aims to stop sex trafficking, asked her to write their volunteer newsletter, Symonds took their online volunteer training and researched the subject, which helped her plot her book.

The Oregon Coast is no stranger to the danger of sex trafficking. In 2018, Erin Ludwig, a victim specialist for the FBI, gave a presentation in Tillamook on the state of human trafficking. One in three homeless teens will be recruited within 48 hours of experiencing homelessness, Ludwig said. “The teen will be approached by a pimp or a trafficker.”

In Symonds’ story, Hope has a close call, snared by a devious homeless girl who works for a pimp. Invited to what’s been advertised as a fun, let-your-hair-down teen party, Hope narrowly escapes what would certainly be her ruin, if not her death.

Makes you wonder what’s really behind any underage drinking party, especially ones in Seaside hotels hosted by adult men.

Out of curiosity, I went on a hook-up site, and it took me no time at all to see who’s allegedly available in Seaside. The site doesn’t suggest in any way that these women are prostitutes. These chicks are just looking to be your friend for an hour or so, unless you want to become a regular. My eyes locked on a girl who claimed she’s 19 but looked much younger. The day I looked, there were 24 women available for “fun” in Seaside. Let’s be clear: the site is not technically a prostitution site (which is illegal) because all payment is “suggested.” Or, as the man who told me about the site said: “It’s implicit; you know you’re meant to leave a gift in the form of legal tender.” My question is, are these women working on their free will, or are they being trafficked?

Just so you know, “Finding Hope” has a happy ending.

Symonds, who has a day job with Foster Club, is always writing. She said she’s got one in the works featuring the same characters and coastal community. The new book is a young adult romance with a little mystery.

“I always start with a carefully outlined plot and then somewhere toward the end the characters take control of their own destiny,” she said. “That’s my favorite part of the writing process. It’s like watching a movie.”

Find “Finding Hope” at Beach Books in Seaside. You can also order it on Amazon.