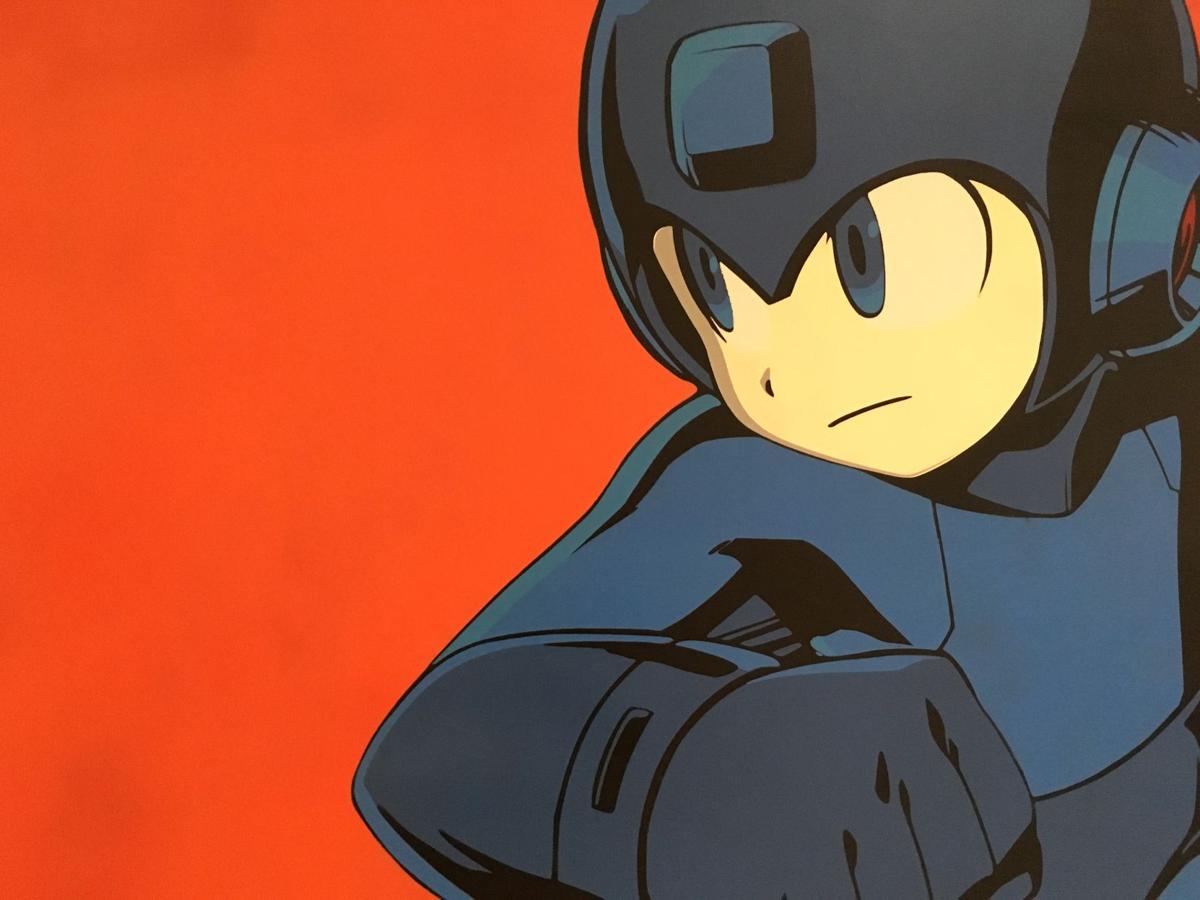 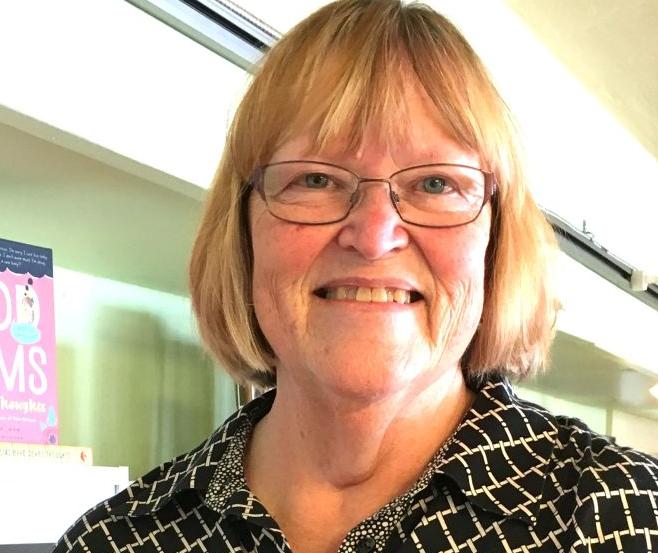 A few months ago I was pleased to make the acquaintance of local artist Josh Fry whose stencil art I found very eye-catching. Josh probably gets a little weary of hearing his work compared to the work of Roy Lichtenstein, but the comparison is inevitable. Lichtenstein pioneered pop art along with his peers, Andy Warhol, James Rosenquist, and Jasper Johns. Josh Fry’s work, in my opinion, is just as captivating. It’s also easy to see right now as 19 pieces of it are hanging in the main hall lobby area and the community room of the Seaside Public Library.

“It’s a real honor to have my artwork in my local library,” Fry said in an email when I said I planned mentioning it in this column. “It’s excellent to get these paintings in front of eyes!” He said he’s been working as an artist in Seaside for many years and this exhibit is another way to introduce his work to the community.

Fry’s medium is spray paint. The show, called “Comics and Pop Culture in Spray Paint” is comic art, done in the style of comics.

I liked every piece so much, it’s impossible to name a favorite.

I was also delighted to attend last week’s “Lunch in the Loft” at Beach Books featuring the novelist Linda B. Myers. Her most most recent book, “Fog Coast Runaway” is set in Seaside and Astoria in the 1890s.

Over chicken sandwiches, cucumber salad and yummy cookies, Myers shared with about a dozen people that even though “Fog Coast Runaway” is technically historical fiction, she is primarily a murder mystery writer.

“You’ve got to have a murder!” she exclaimed.

I think the audience was surprised to learn that once upon a time, Seaside drew a wealthy crowd of visitors, not just from Portland, but also San Francisco.

Myers said the heroine of her story, a 13-year-old girl named Adelia, was drawn along the lines of another strong and determined girl, Mattie Ross, in the novel “True Grit,” published in 1968 by Charles Portis.

“The motto of my book, like his, is if you don’t like the family you were born into, create another one,” Myers said.

Seaside has long been regarded a vacation town but, more recently, a good place for artists. And writers. Literary writers, in my opinion, are artists. Their medium is language. The surge of interest in things artistic, including Art Walk and events like Lunch in The Loft, is inspiring. Also, you can’t beat the lunch itself catered by none other than Beach Books’ most immediate neighbor, Dough Dough Bakery.

I spoke with Karen Emmerling, the proprietor of Beach Books, about upcoming events. On October 23 Jackie Shannon Hollis, author of “This Particular Happiness: A Childless Love Story” will be reading and giving a talk. Hollis, a lifelong Oregonian, once dreamed of being either a June Taylor dancer or a race car driver. Her memoir explores the complexities of being a wife, daughter, friend, and sister and, as a woman who didn’t have children herself, her important role supporting the children in her life.

My personal joy lately is alerting others about the great work of the artists and writers all around me even if I’m not doing much in the way of creativity these days myself.

October 30, by the way, is Small Business Saturday.

Get out there to support local business — and artists.