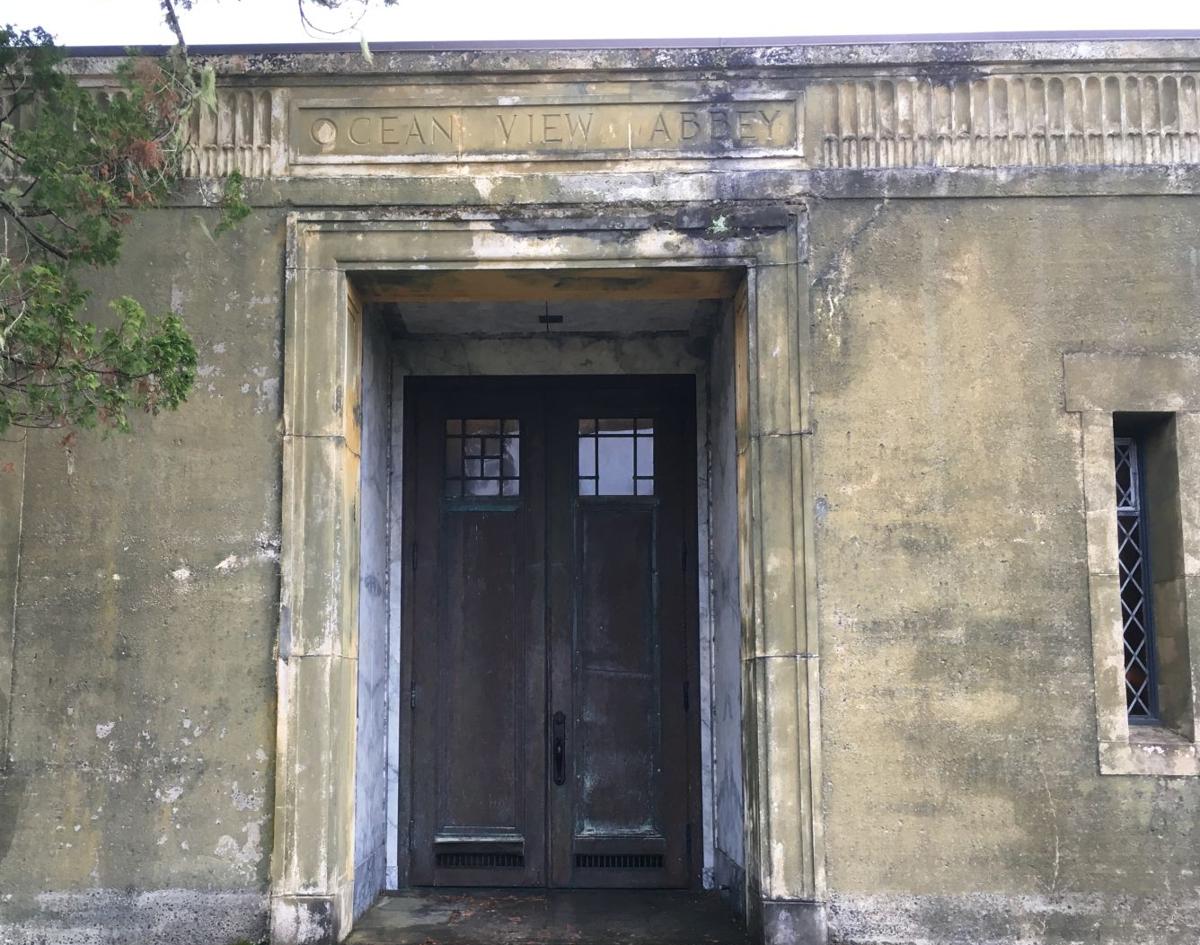 The door was locked and then it opened. Of course we went in. 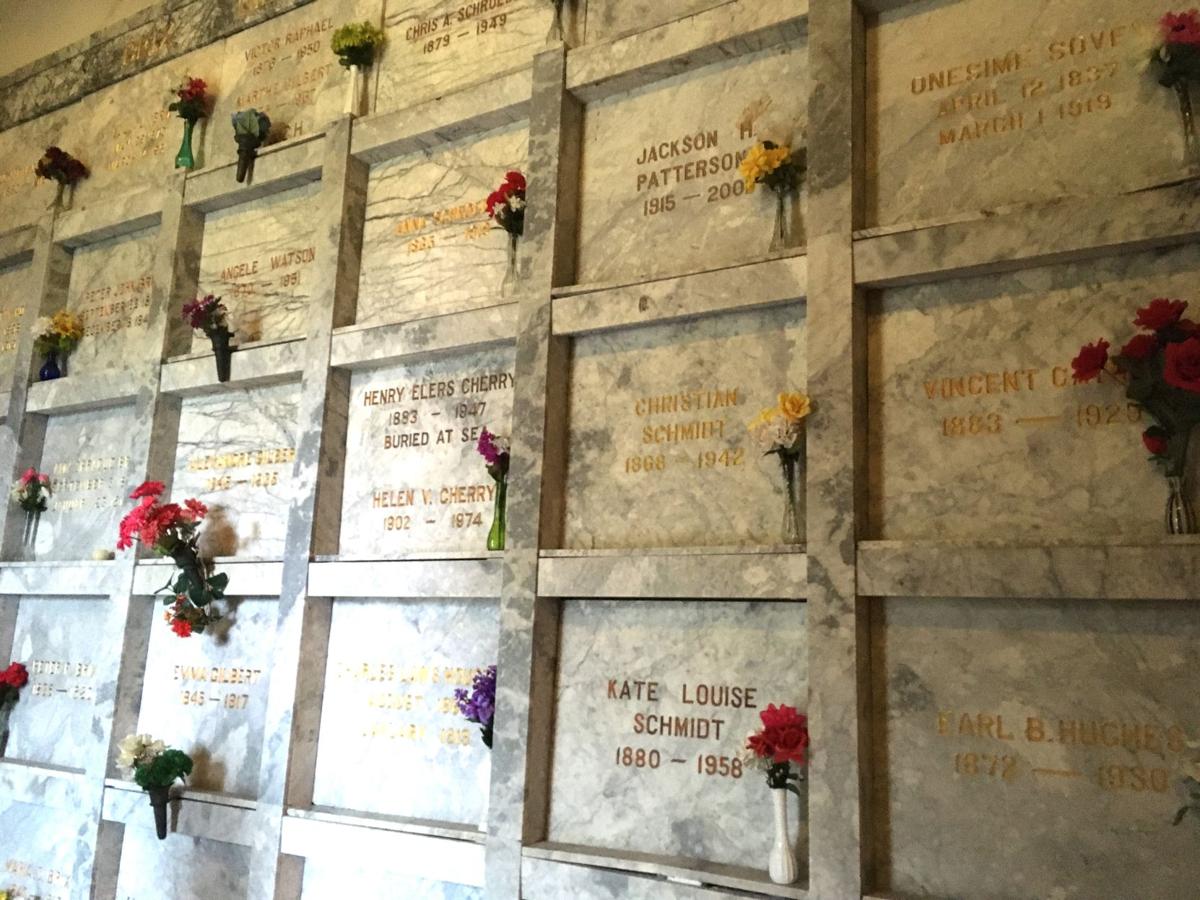 If these walls could talk. The door was locked and then it opened. Of course we went in.

The door was locked and then it opened. Of course we went in.

If these walls could talk. The door was locked and then it opened. Of course we went in.

I thought I’d let a little time lapse before I shared this tale. It’s a strange tale to be sure, and I promise 100% true.

It happened the first weekend in December. I was spending time with new friends. They’re twins, their names both start with an “N” and they live in Gearhart. In the interest of privacy given the story I’m about to share, I’ll keep their actual names out of it. Some of you may know them anyway as they’re quite memorable, even famous. They’ve hailed for a long time from around these parts. I’ve heard they’ve painted the interiors of half or more of the homes in the south county.

The twins picked me up just after 1 p.m. and we headed out on Highway 26, our destination the horse farm where one of the twin’s daughter and her husband live. The young folks have three horses and are improving their property. They recently converted an outbuilding to a luxurious stable, and have installed a lot of fence. Next to come is a round pen. It’s been awhile since I’ve been around horses, so this was a major treat.

On the drive home, the twins casually asked if I was up for an adventure. I said, sure, why not, and we traveled on Highway 101 through Seaside and past Gearhart until we got to the Ocean View cemetery in Warrenton. On the way, the twins told me that once upon a time a long time ago they were employed at the cemetery as groundskeepers and gravediggers.

The Ocean View cemetery is part of Astoria’s parks department. It opened in 1898. It’s vast, encompassing 100 acres, only half of it currently developed. There are 16,000 internments at the cemetery, many with lake views. If you like, you can make arrangements for it to be your final resting place.

My head was on a swivel as we pulled inside the gates. For a graveyard, it’s pretty awesome. The twins said they hadn’t set foot on the property in awhile, but they had memories galore. We parked and walked, and moved the car and parked and walked again. The day was relatively mild and the twins were excited to visit a bunch of graves. They remembered people they loved and graves they dug and pointed out to me special things. They showed me an area dedicated to infant graves. That was sad.

We got back in the car and drove around some more.

“Is that the mausoleum?” I said as an imposing stone edifice hove into view.

The mausoleum, which is technically known as the Ocean View Abbey, was established by the Portland Mausoleum Company in 1916. It cost $30,000 at the time to build. It was designed by Ellis F. Lawrence, who was the designer of every building erected on the University of Oregon campus between 1916 and 1939. The Abbey is a formidable structure, but has been vulnerable to both the elements and vandals over the years.

“Hey, look at this,” I said to the twins as I stood in front of the monolithic Abbey doors. “You can see where someone tried breaking in.” As I was talking, I was fiddling with the front door, jiggling the giant handle. It was most definitely locked.

One of the twins stood beside me and examined a place where it appeared the door was crow-barred.

“Absolutely,” I replied, giving the handle another jiggle.

To my surprise and quite honestly, horror, the door swung open at my touch.

Of course we went inside.

The interior of the mausoleum was cold, very cold, but that didn’t stop the twins from their exploration. They spent the next 15 minutes reading and discussing every name carved in granite. Most of the dates of the entombed were before 1950.

I noticed while we were inside there was no cell service.

Later, after we were safely in the twins’ car, I thought how we might have been stuck inside a tomb. That door swung open, but it just as easily have swung shut. When I shut it as we were leaving, it definitely locked.

“That door was locked and then it opened,” I said to the twins.

They agreed that is what happened.

“Do you think the dead are bored and thought it would be funny to open the door and invite us in? I get the feeling they don’t get many visitors,” I said.