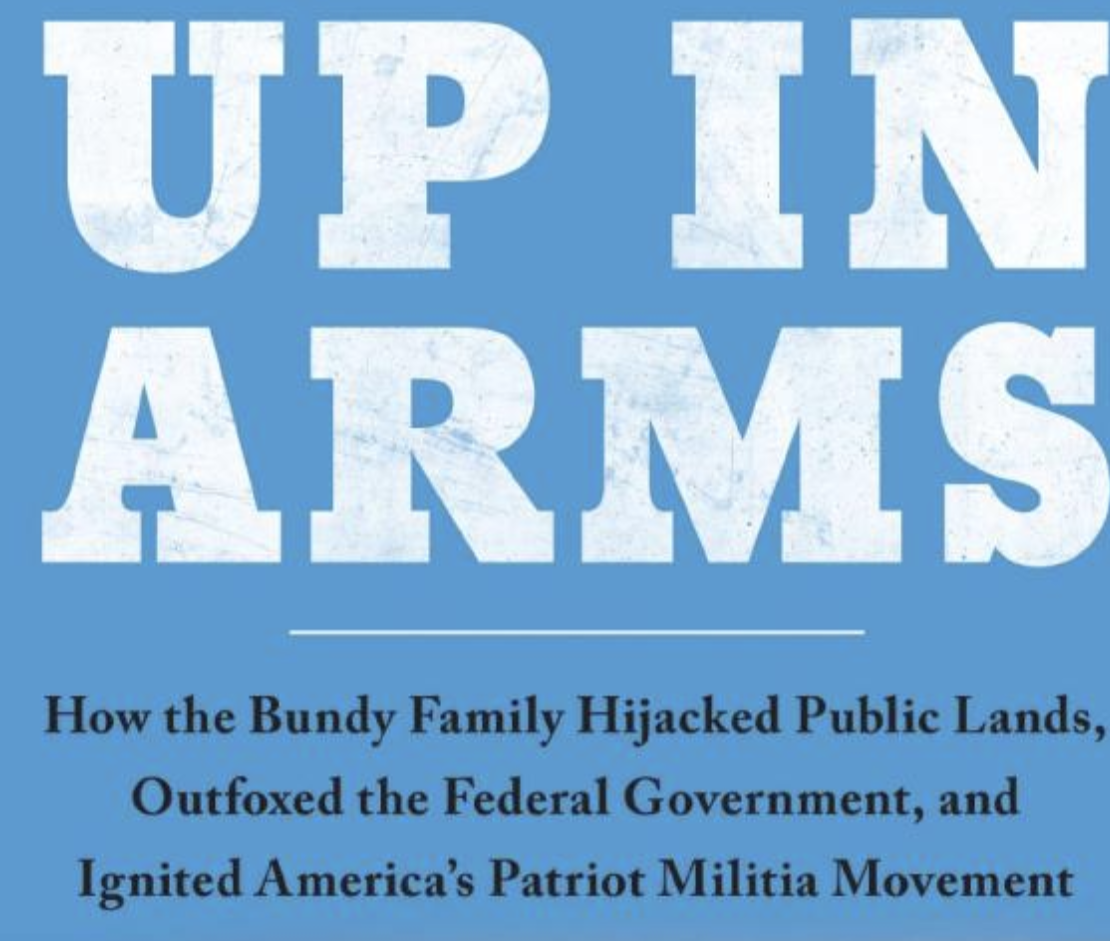 “Up in Arms,” by John Temple 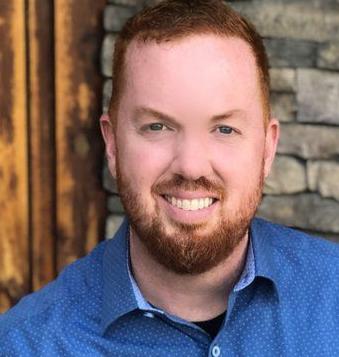 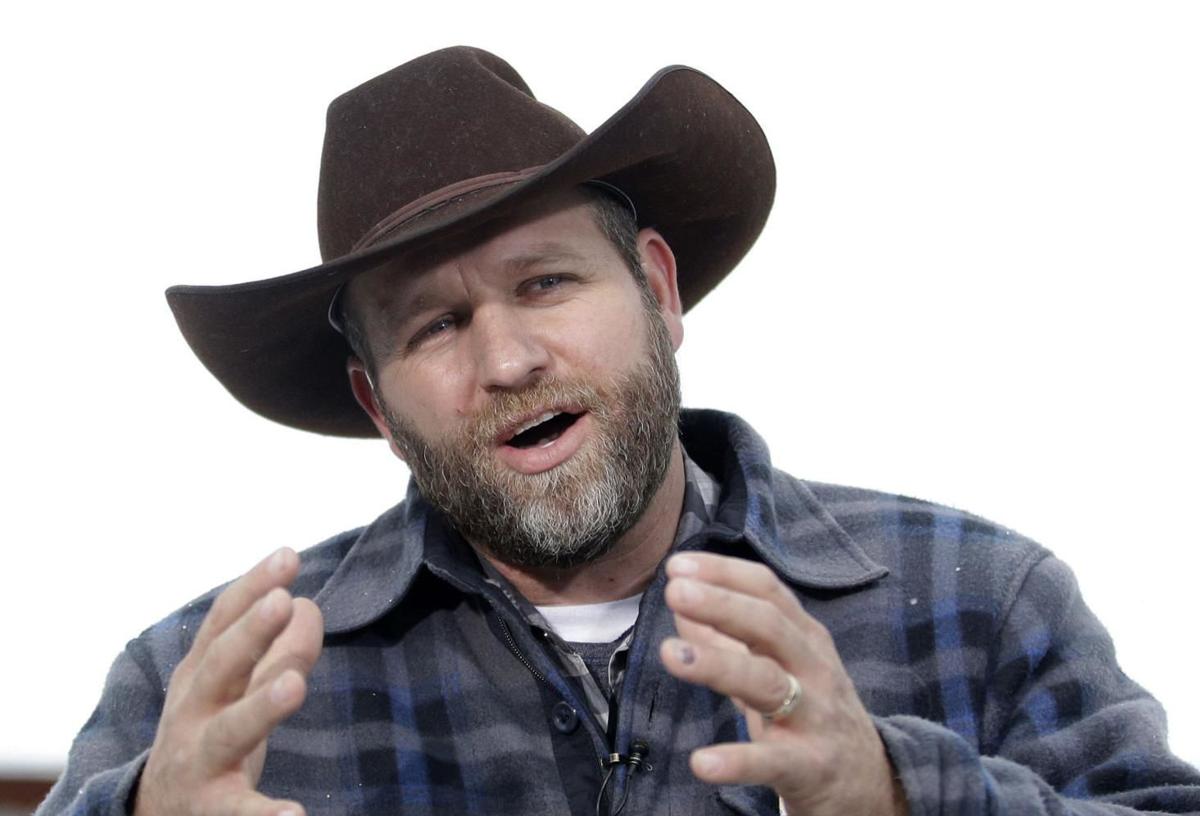 Ammon Bundy after his acquittal in 2016. 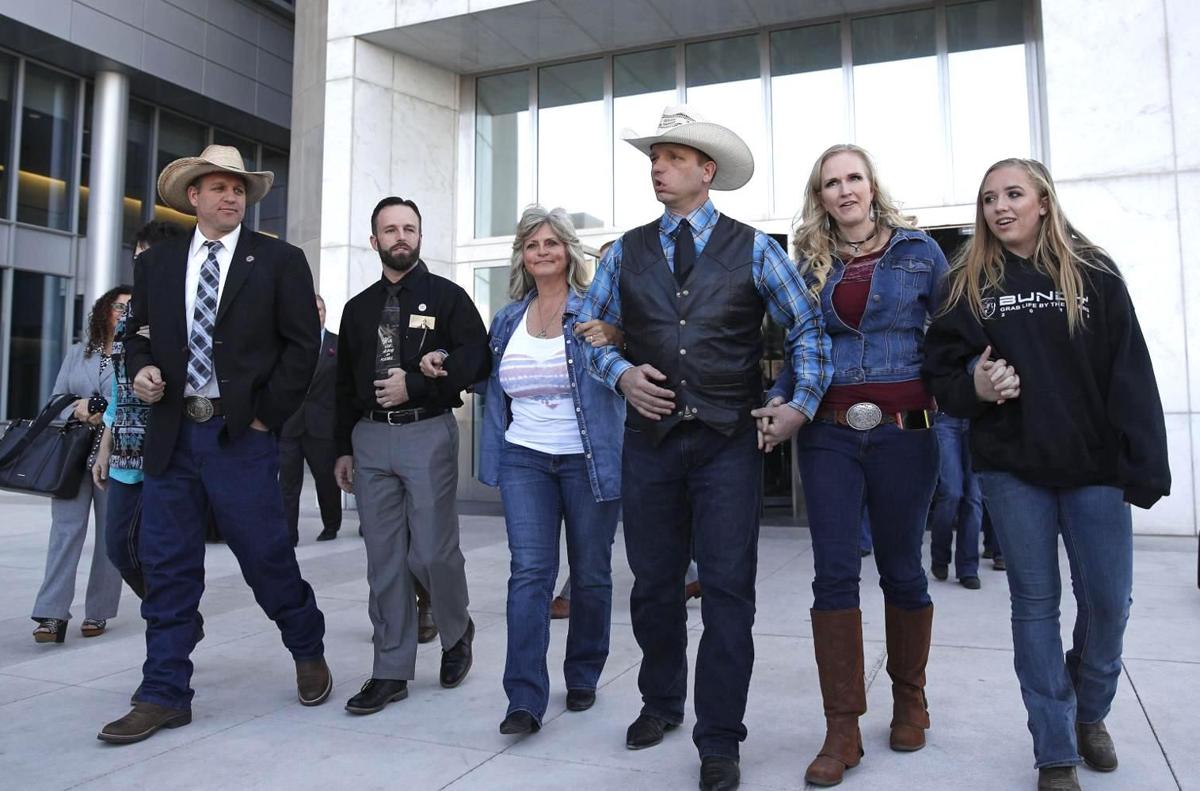 “Up in Arms,” by John Temple

Ammon Bundy after his acquittal in 2016.

“Up in Arms: How the Bundy Family Hijacked Public Lands, Outfoxed the Federal Government, and Ignited America’s Patriot Militia Movement,” is a compelling account of the 41-day armed takeover of the Malheur National Wildlife Rescue in eastern Oregon.

Author and journalist John Temple links the story of the Bundy family of Orderville, Utah, and their ongoing disputes over federal lands as the catalyst for recent events.

By the 1990s, “the relationship between western ranchers and the federal government was spiraling into outright rebellion,” Temple writes.

Unlike other ranchers, who worked with the Bureau of Land Management or paid licensing fees, the Bundys challenged the legitimacy of federal claims. When officers of the bureau began rounding up Bundy’s cattle, the call to arms began. Ammon Bundy defied agents, resisting arrest and then surviving three rounds of law enforcement tasers before being taken into custody.

Heeding a call magnified by social media and talk radio, a support movement began, inspired by videos of the arrest.

The video of “the feds tasing the cowboy” detonated on social media platforms “like a truck packed with ammonium nitrate,” Temple writes, from Alex Jones’ Infowars to Fox News, where Sean Hannity picked up the cause.

The government’s attempts at closing in on the Bundys herd were poorly managed and even more poorly messaged.

The standoff ended with a defiant Bundy sending the federal government away as the herd of Bundy cattle returned to the open range.

The Nevada case was “the beginning of a new journey,” wrote LaVoy Finicum, an Arizona rancher and Bundy supporter.

After Harney, Finicum, like others in the Patriot movement, “couldn’t just resume his old life,” Temple writes. “He would find a way to continue making a stand.”

The road to Oregon was underway.

Dwight and Steven Hammond were father and son ranchers in Harney County, the largest county in Oregon but one of the least populated.

In 2001, the Hammonds set 139 acres of federal land ablaze, telling officials they started the fire to control destructive juniper.

In 2006, Steven Hammond started another fire, this time to keep a wildfire from spreading to the ranch.

After several years of legal proceedings the Hammonds pleaded guilty to federal arson charges in 2012. Mandatory sentencing guidelines called for a five-year prison sentence for arson.

After a local judge ignored the mandatory minimum and gave a three-month to one-year sentence, federal prosecutors appealed the sentences, won, and the Hammonds were re-sentenced to finish the mandatory five-year terms.

This decision, like the events of Zion County, Nevada, drew protesters locally and nationwide, especially hard-felt by the Bundys.

“A compulsion overwhelmed him,” Temple writes of Ammon Bundy. “He had to know everything about the Hammonds and their fight with the government.”

“I feel like what happened to us is happening to them,” Cliven Bundy told the press.

At the behest of the Bundys, Finicum, and an alliance of right-wing activists, the Patriot Movement joined an occupation of the Malheur National Wildlife Refuge, despite the reluctance of the Hammonds, who, locked up in a prison in southern California, felt largely left behind by the media circus. Despite several early meetings with Bundy and sympathizers, the Hammonds rejected their offers of assistance.

The occupation lasted 41 days, garnering national headlines and becoming a flashpoint in the country’s culture wars.

Temple paints the picture inside and out of the reservation, including state and federal law enforcement attempts to minimize bloodshed and reopen the reservation.

When some members of the group left the Malheur Refuge after 41 days, their plans went awry.

A two-car convoy heading to neighboring John Day — believed to offer a more sympathetic sheriff and opportunity for gaining support for their resistance — was stopped by federal officers.

While one car carrying the Bundys stopped and its occupants surrendered, the truck carrying Finicum at first stopped, but then kept going. Finally blocked by federal law enforcement offers, Finicum emerged from his car. He was shot reaching for his gun.

At the nearby reservation, the last holdouts remained a few more days before realizing their occupation was coming to an end.

There is no satisfying ending to this retelling: nothing is neatly tied up in a bow.

Evidence at the Finicum shooting scene was inconclusive and conspiracy theorists convinced themselves Finicum was murdered by federal agents.

Occupiers of the Malheur Refuge were brought to trial in Portland, for blocking federal employees from their jobs.

The jury believed the federal government had overreached and failed to prove felony conspiracy that would show the Bundys had conspired to keep federal workers from their jobs.

The “not guilty” plea was exoneration for the Bundys and other occupiers, although some defendants immediately returned to Nevada for charges from previous incidents.

The 2014 Nevada grazing case ended in a mistrial in federal court in 2017 after two earlier hung juries.

Heroes are few: perhaps the most sympathetic character is Harney County Sheriff Dave Ward, who exercised restraint in the face of intimidation and managed to balance competing narratives in Eastern Oregon.

This story is far from over — history is being written as the federal government considers to appeal the Nevada verdicts. And in Washington state, the Bundys are linked with state Rep. Matt Shea, who allegedly tipped off occupiers to law enforcement’s planned reports. Shea has been suspended from the Republican caucus and his committees.