Do you know which way to go? 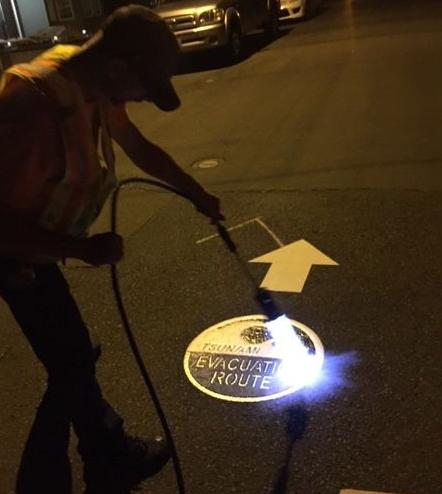 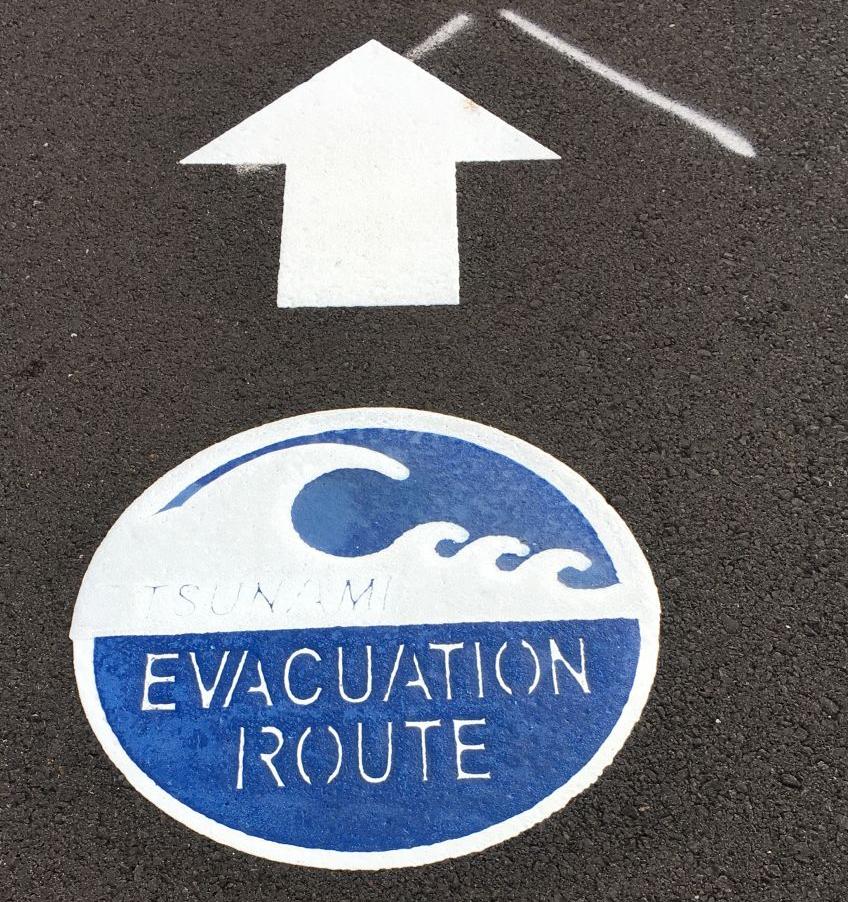 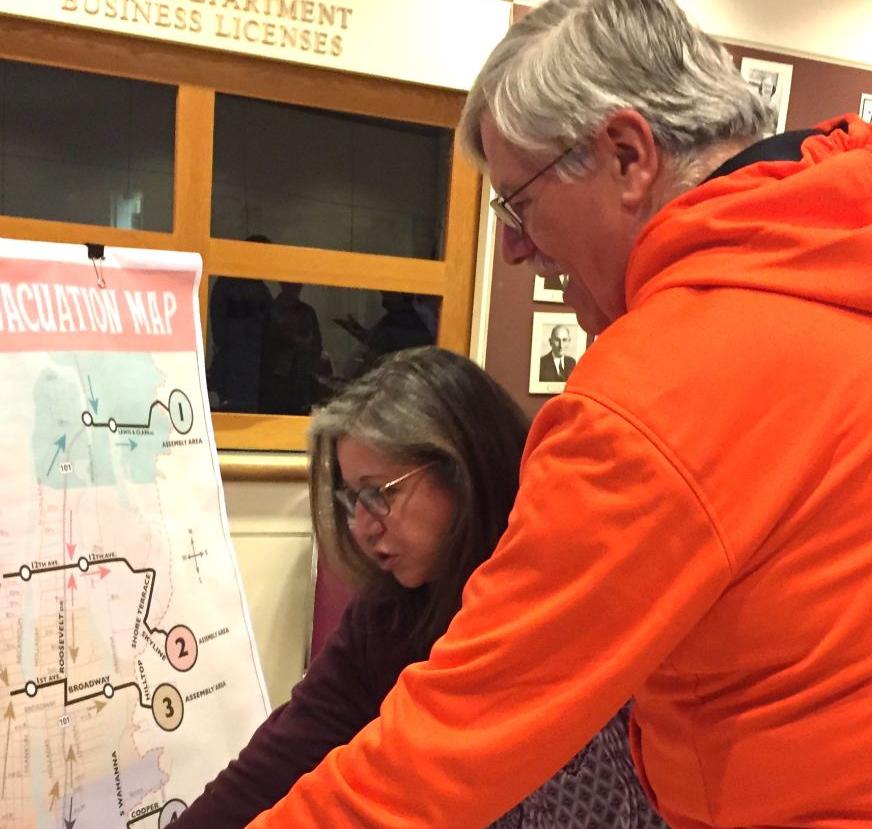 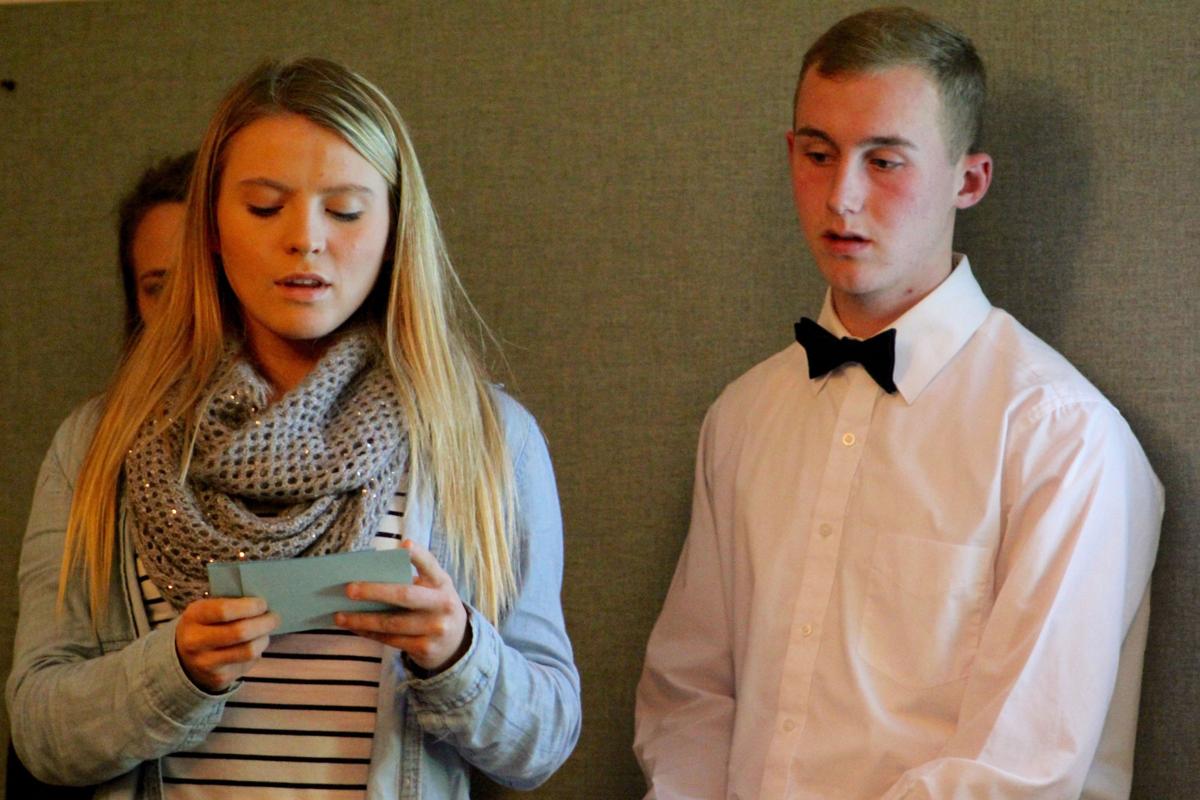 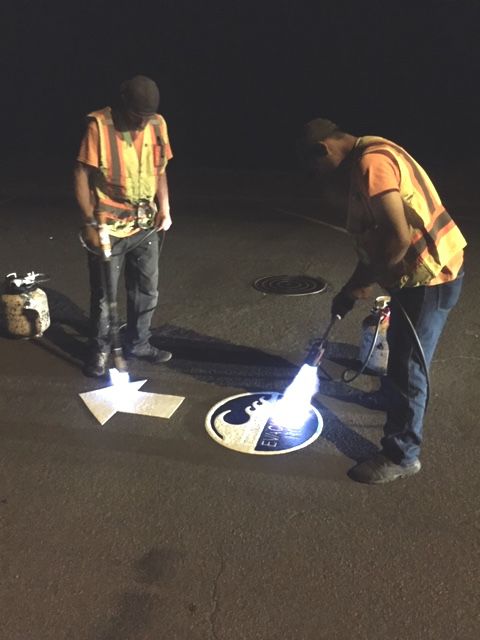 Crews place wayfinding signage along Sunset Boulevard along the Cove. 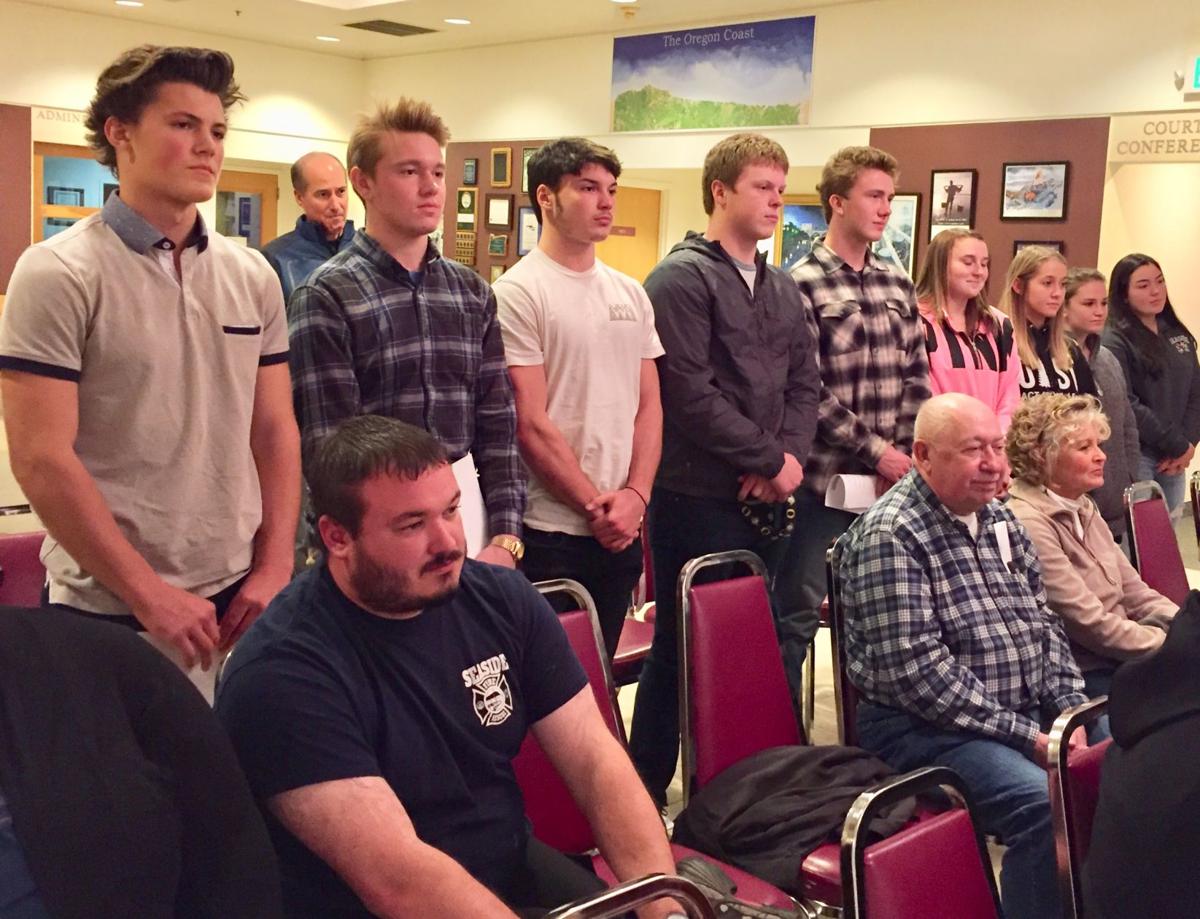 Student involvement for wayfinding signage and tsunami awareness began with the “Don’t Catch This Wave” campaign.

Do you know which way to go?

Crews place wayfinding signage along Sunset Boulevard along the Cove.

Student involvement for wayfinding signage and tsunami awareness began with the “Don’t Catch This Wave” campaign.

For those of us living here in late 2016 during the campaign for a new school outside of the tsunami inundation zone, no voice in the debate was more strongly felt than those of the students.

Three years later, with a reduced price tag, added state funds; and Weyerhaeuser’s donation of a campus site in the Southeast Hills, the outcome looked favorable — but voters still had to contend with a bond measure seeking almost $100 million.

In 2016, the bond passed decisively, thanks in no small measure to the efforts Seaside High School students themselves.

The ASB student council is a group of 11 representatives that focuses on improving campus life and helping students have a positive effect outside their school.

Leadership introduced the “Don’t Catch This Wave” campaign to raise awareness about the threat of a tsunami and its potential to devastate three of the school district’s buildings, Broadway Middle School, Seaside High School and Gearhart Elementary School. (Cannon Beach Elementary School closed in 2013 after similar concerns.)

Student outreach extended from City Hall to Salem and beyond.

The bond passed convincingly and work is well underway. Completion and opening of the new schools are expected in September 2020.

While those original ASB members have since graduated and will never attend the new school, today a new generation of students remain focused on tsunami safety and awareness.

On June 15, members of the Seaside High School Associated Student Body presented Community Development Assistant and Emergency Preparedness Coordinator Anne McBride and Mayor Jay Barber with a gift of $5,000 to be used toward the wayfinding project coordinated through the planning and public works departments.

The blue ground markers could guide the way for on-foot evacuation to the designated tsunami evacuation routes and ultimately to safe assembly areas outside of the inundation zone.

The goal is to raise daily awareness by providing wayfinding cues to allow people to plan their own evacuation route with or without the aid of a map and get to safety as efficiently as possible — reinforcing “muscle memory” for escape routes prior to an actual event.

Total cost of the project is about $19,000, with between $12,000 and $13,000 coming from the state through Oregon Emergency Management and the Oregon Department of Geology and Mineral Industries.

A matter of curriculum

Tsunami safety classes began for these students in sixth grade and continues through high school.

Students watched videos of the tsunami in Japan while they were still in middle school.

Students recognize that preparedness — and resiliency in the aftermath of a quake — begins locally.

“I think we all know on the Coast we’re not a priority. We’re a tiny coastal community,” said Westin Carter, whose older brother Colton was a founding member of “Don’t Catch This Wave” campaign. “We’ve got to at least protect our children while they’re in school.”

“As you go to high school, you become more and more aware,” Hillman said. “The main thing we learned was how to deal with any sort of emergency, including tsunamis, earthquakes, tornados — overall, be aware of disasters.”

Students would like more attention — and dollars — put to Seaside’s endangered bridges, unlikely to remain standing in a Cascadia Subduction Zone event.

“It’s scary to think that my mom is at home alone, if there aren’t bridges to connect her, what’s going to happen?” Carter said.

“You really helped us,” Boyd said.

The students are already looking ahead to next year with outreach to other communities along the coast. “We’re not planning to take our foot off the gas,” Carter said. “We’re going to finish this. We’re going to get there. We’re going to start looking at other ways to do it.”

“To me, that is remarkable,” Barber said to students. “You’re the people who raised the issue. You demonstrated what had to happen and that helped voters to step up. A $100 million bond issue in a small community is unheard of, and it passed with a strong majority. And you’re responsible for that. You helped people’s eyes to be opened.”

With about $2,000 in funds from the “Don’t Catch This Wave” remaining, campaigns will be more informational, Carter said. “It’s allocated to tsunami funds. It’s not going to a garage sale.”

Look for the signs

The new wayfinding ground markers will complement Seaside and the county's existing emergency signage. In the first phase, the state Department of Geology and Mineral Industries helped communities develop maps and brochures with evacuation routes and installed some signs.

In the second, the five cities in the county, unincorporated areas and military bases were convened by the department to create evacuation routes. They identified where to put the “You are here” and temporary assembly signs. In 2015, Seaside placed 15 emergency evacuation route signs in high-traffic areas, at the north end of town along 12th Avenue, one at Goodman Park and one at the beach access. Broadway corridor signs are at the north and south ends of the Prom, the downtown parking lot, Quatat Park and the Convention Center.

Others are located at Broadway Park, City Hall, the Visitor’s Bureau, the pool and the library. Remaining signs are at the Community Center, the Avenue U access and at Cartwright Park.

Students to walk for tsunami awareness

A walk for tsunami safety

Wednesday morning in the Cove, students led the way in a walk out of the tsunami indundation zone.