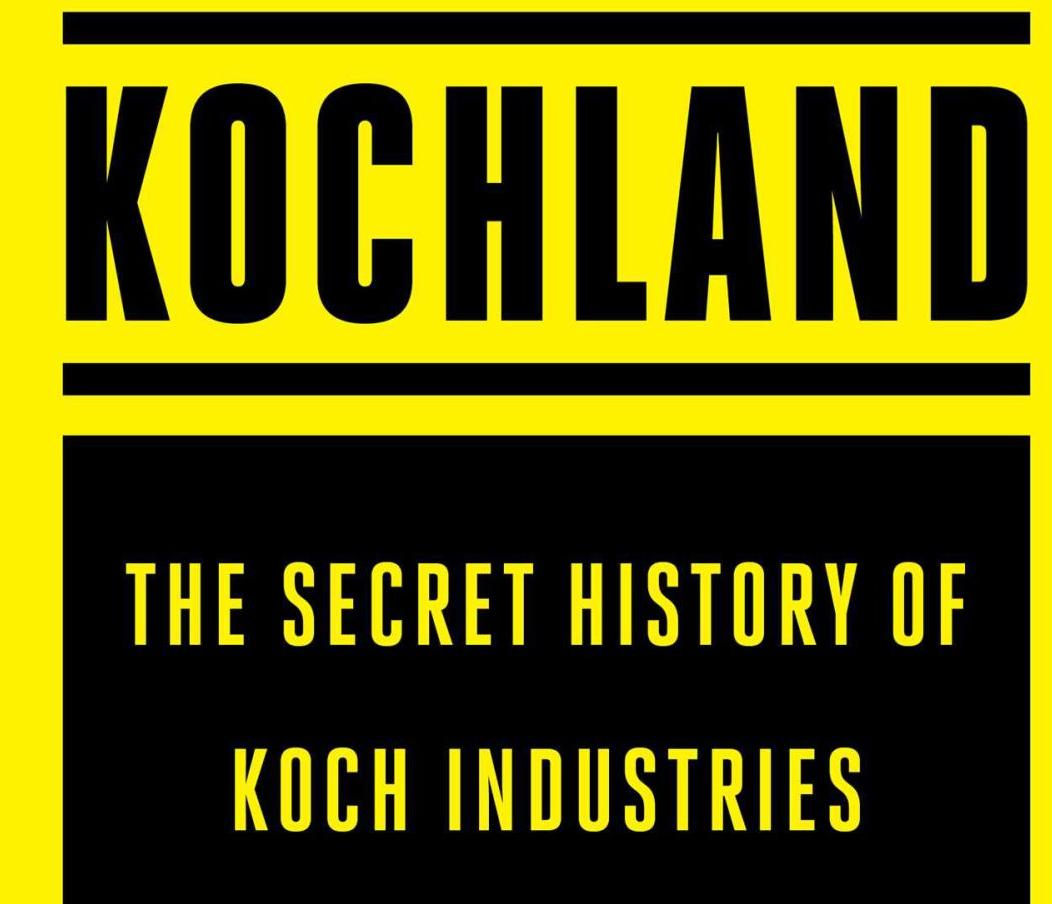 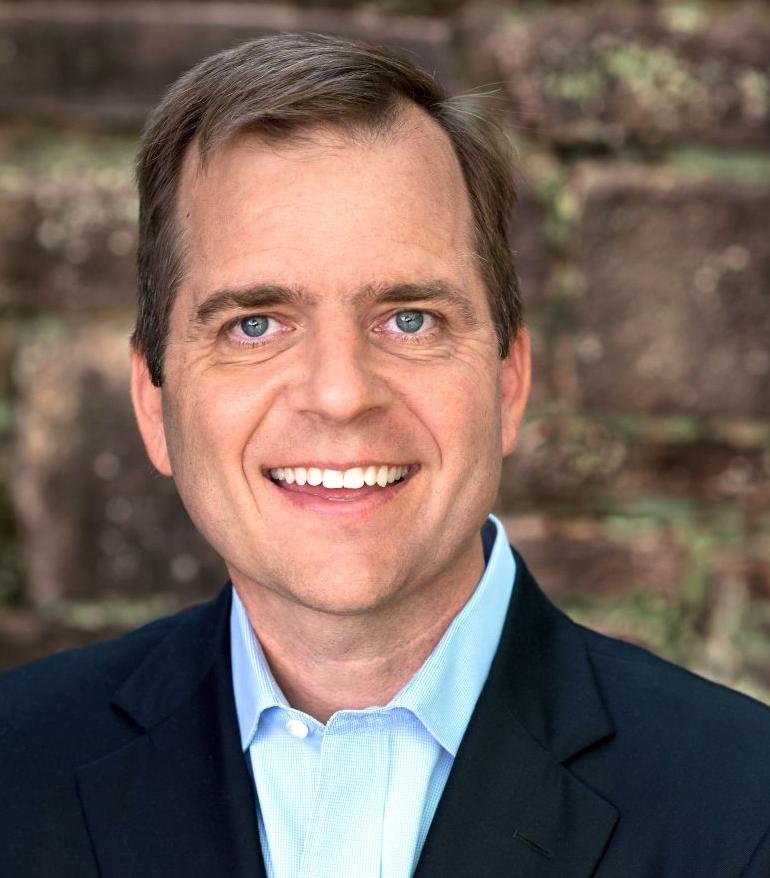 “Kochland: The Secret History of Koch Industries and Corporate Power in America,” is a story that cuts close to home.

Koch’s Georgia-Pacific has nine facilities in Oregon; the company’s paper mill stands as the largest employer in Clatsop County.

In 2018, the fortune of brothers Charles and David Koch (David Koch died in August) was worth more than $120 billion, larger than that of Amazon founder Jeff Bezos or Microsoft founder Bill Gates.

How did the Koch family accumulate companies to dominate the nation’s energy sector and natural resources?

“The Koch brothers derived their wealth through a patient, long-term strategy of seizing opportunities in complex and often opaque corners of the economic system,” author and Wall Street Journal business reporter Christopher Leonard writes, “protected by a thick wall designed to be legally impenetrable.”

Wichita, Kansas, is the unlikely capital of the Koch Industries empire, where chemical engineer and entrepreneur Fred Koch founded the company and passed it along to his sons.

Koch Industries’ headquarters are described as a “fortified kingdom,” with impenetrable security, a tower with black windows and dark granite.

Employees are trained in Charles Koch’s philosophy, “Market-Based Management” — “MBM” in Kochspeak — and communicating in their own vocabulary.

The theory of MBM is impressed on every recruit and new hire, Leonard writes. “The financial success of Koch Industries only reinforces the idea that what they are doing is right and that the tenets of MBM are indeed the key to proper living.”

While other companies yearned to harvest big paydays with public offerings, Koch Industries remained steadfastly private — part of a long game inherent in the corporate philosophy.

In one industry after another — oil refineries, transport, chemicals, pipelines — Koch Industries quietly outperformed their rivals.

Charles Koch “had a specific, clear vision of how to run his company, and he didn’t want Wall Street investors to interfere.”

Local readers may be particularly interested in the author’s rich and fascinating history of Koch Industries’ purchase of Georgia-Pacific, a business case study for the 21st century.

The $21 billion purchase would be financed by debt, on the shoulders of the new created Georgia-Pacific Holdings, a private company.

“Drastic change came quickly,” the author writes, with the dawn of what Charles Koch labeled the “Labor Management System.”

The Labor Management System tracked workers with the same level of detail used to track pallets.

Day-to-day operations were no longer dictated by foremen and supervisors, Leonard writes; instead, they were run with the help of an algorithm inside a set of black boxes no one could see.

Employees were ranked and placed into three categories: the green zone, the yellow zone and the red zone. If they didn’t meet their goals and fell into the red zone, they could be “reprimanded or put on notice.”

Life at Georgia-Pacific became a scramble to stay out of the bottom third of the rankings.

The Labor Management System wasn’t just tiring workers out, Leonard writes. “It was turning them against each other.”

The American Clean Energy and Security Act of 2009 — known by its sponsors, Waxman-Markey — posed an “existential threat” to the Kochs, even as the energy industry received $378 billion in government allotments.

Third-party studies financed by the Kochs through the National Association of Manufacturers proclaimed “cap and trade could significantly increase electricity bills, gas prices and American jobs.”

Koch was even more uncompromising in fighting cap-and-trade than Exxon, Leonard writes, whose lobbyists made it known they might support some sort of carbon emissions plan.

Koch Industries presented no such compromise.

The Koch-backed Americans for Prosperity could get people marching in the streets — and it could get them marching in the exact streets and zip codes of congressional districts where their marching would most effectively benefit their own strategic interests.

A hefty 688 pages, the vast and sprawling “Kochland” remains a compelling work-in-progress, pointing to not only lessons from the past, but the direction ahead.

As the story unfolds, it is certain Koch Industries will be at the center of the tale.