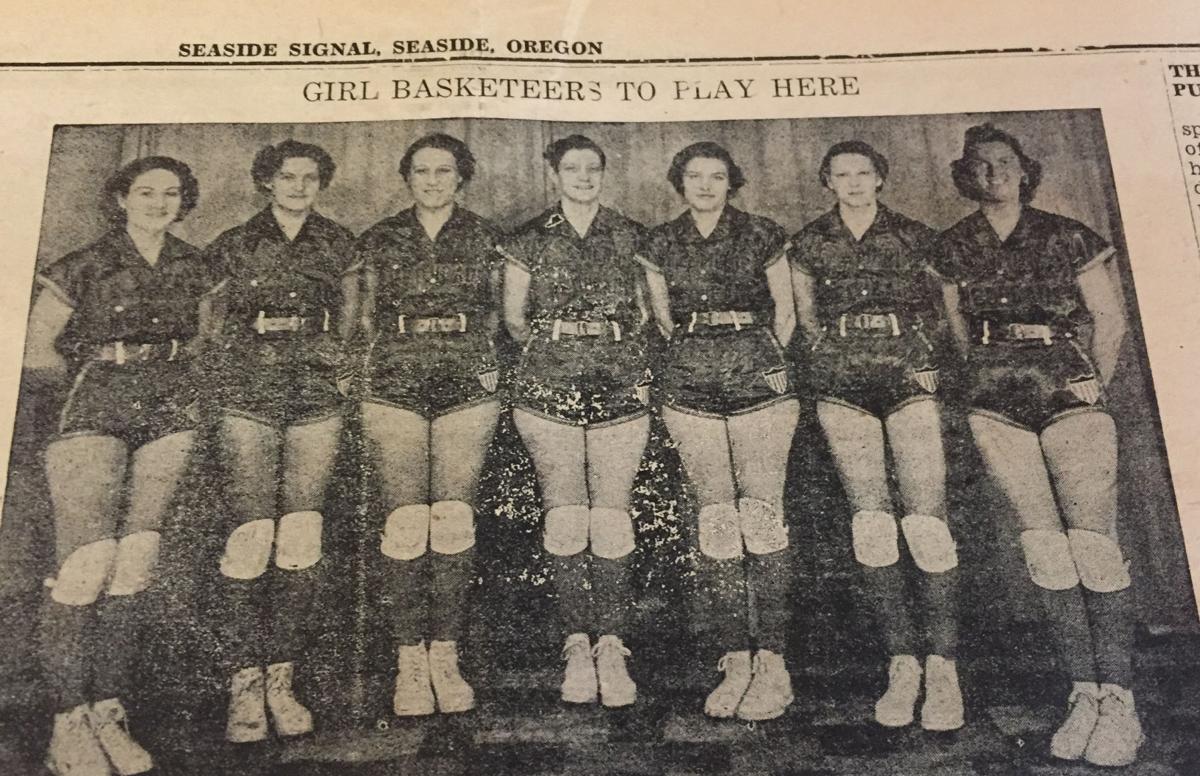 The Redhead Basketeers were part of the basketball craze in Seaside that stretches back to the 1920s. 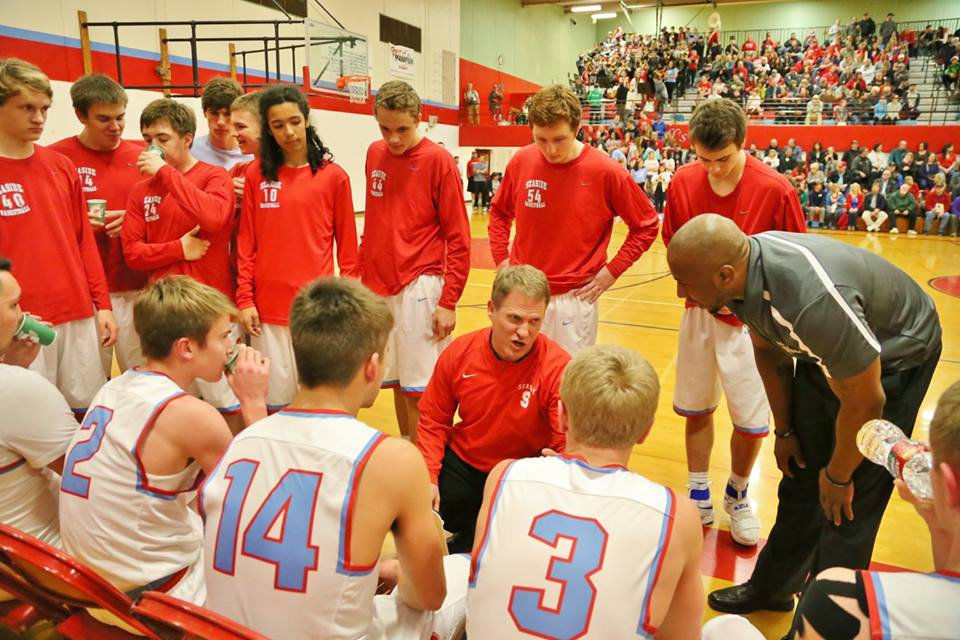 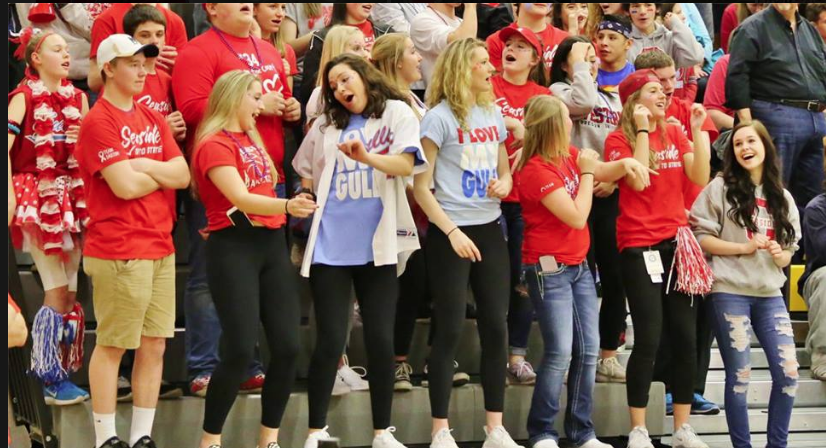 Gulls fans played a key role in the season's success. 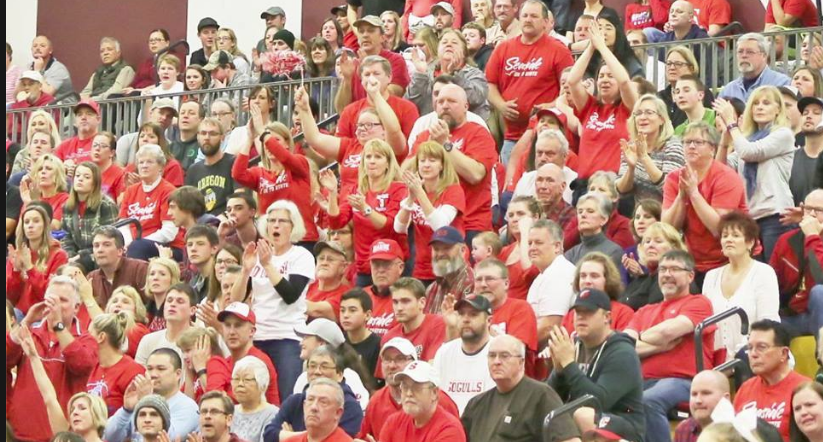 Fans of all ages flocked to cheer on the Gulls. 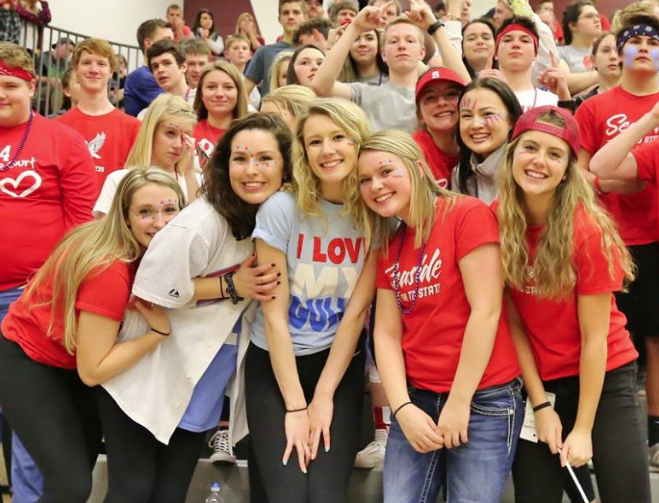 The Redhead Basketeers were part of the basketball craze in Seaside that stretches back to the 1920s.

Gulls fans played a key role in the season's success.

Fans of all ages flocked to cheer on the Gulls.

It’s a testament to just how long Seaside fans have been waiting that this is the first state basketball championship for the Gulls’ boys. They defeated nemesis Valley Catholic March 11 73-61, providing that small can be better when the right elements come together.

For the Gulls, those elements included top starters, a marquee player in Jackson Januik, superior coaching, depth on the bench and a fan base that served as the “sixth man” at the Gulls’ Nest.

Over the course of this miracle season, we had a chance to celebrate the Gulls’ basketball tradition, following an arc of a school that just kept getting better and better in the march toward the hoops.

As far back as we can go in our archives, Seaside took its basketball seriously — even back in 1920 when the game was very different and the Gulls played in what was then called the Columbia League. The long-defunct Seaside Independent Basketball League kept players of all ages on the courts and barnstorming teams put on game demos in the 1930s and ’40s, from the “Whiskered Wizards” to the “Redheads Lady Basketeers,” surely one of the first regional advances for gender equality on the court.

In the 1960s, longtime coach Larry Elliott took over Seaside’s high school program from Tom House, who built the foundation for a winning tradition after coaching at Knappa. Elliott went on to lead nine tournament teams for the Gulls in 25 years.

In the days before the 3-point shot, size was king, and the Gulls built an offense around big players who could find their way inside the paint.

In a January interview, Elliott shared how the Gulls have adapted to changes in the game. Ball-handling, the run-and-gun offense, the smart percentage shots — all contributed to the team’s extraordinary success.

This year’s team may be the school’s best ever.

“I was on the basketball team when I was in high school, but we didn’t do nearly as good,” City Councilor Tom Horning said.

Taylor, now a school board member and basketball coach, remembers the 1993–94 team with standouts Tim Campbell, Byren Thompson and Ben Morris. “They were one of those teams that went to state every year but couldn’t close the deal,” Taylor said. “Last year’s team had the best record. They even had some big guys, but when they went up against Philomath, they were a little bit bigger, they were a little bit faster than us.”

“Everybody can handle the ball, even the big guys,” Taylor said. “We are just scrappy, tough. We are in incredible shape. When half your team is on the cross-country and soccer team in the spring and fall, you know that when they show up on the basketball court, they’re going to be in shape and they’re going to fly around. Their defensive intensity was always at the highest level and for me as a coach, that’s how you coach kids to play basketball. If you can keep the other team from scoring more points than you, you’re going to win every time.”

Coaching is the key word, as both boys’ and girls’ successes can be directly attributed to coaches and mentors.

To say that Seaside’s fans had a role in the achievement is an understatement: turning out for every home game with enthusiasm and game savvy. The support from the Seaside community didn’t hurt either — residents followed the progress of the Gulls from early on, as the boys started hot and kept getting hotter. The girls under Mike Hawes played strong, steady ball and compiled a record that carried them to the semifinals.

If they were to suffer defeat at any team’s hands, it was fitting they would fall in their finale to Sutherlin, the team to take the crown.

And the city was there for the Gulls every step of the way. City Council student representative Lizzy Barnes kept officials in the loop with her biweekly updates of school scores and activities, with every Gulls’ win getting an official nod of approval.

Is it any surprise that the Gulls were greeted by a late-night motorcade as the team returned from their win in Forest Grove?

For once, there was no talk of bedtime.

What’s next for these Gulls?

A visit to City Council, for one thing. They’ll be invited to City Hall for the April 10 meeting. “They deserve a proclamation,” Mayor Jay Barber said at the March 13 meeting.

“As I was watching it all roll out, I was thinking, ‘Seaside, we’re a pretty small town,’” Councilor Tita Montero said. “To have the top placer and the third-placer come from Seaside is a pretty big deal. Congratulations to all the players and coaches.”

“I echo those comments,” Barber said. “I just think it’s a privilege to the community where we have that kind of teen sport energy.”